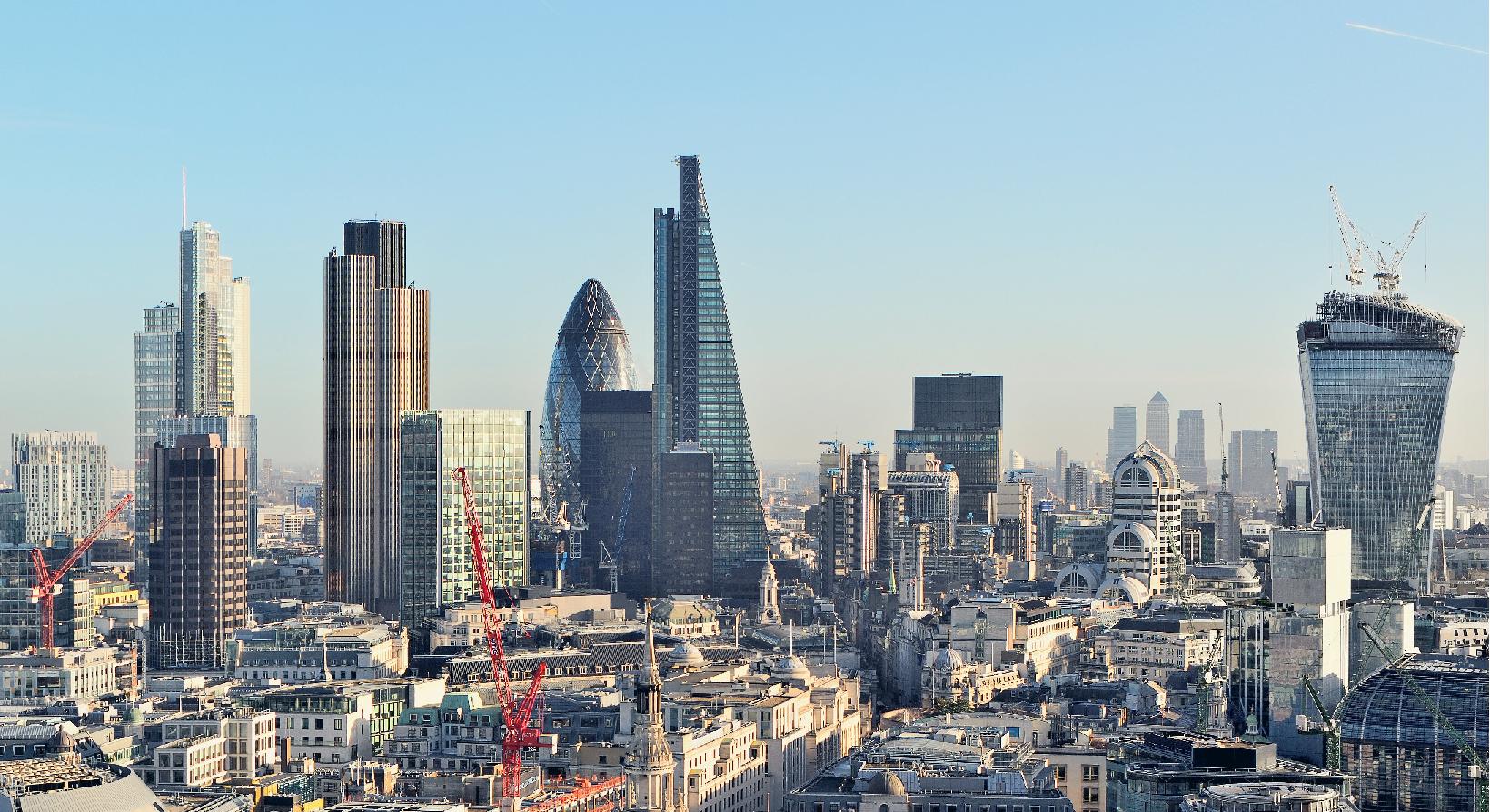 After British Prime Minister Theresa May’s speech on January 17, it became clear that Britain is committed to Brexit. Among the points discussed by the British leader, she outlined that her cabinet will push for leaving the European single market. Analysts have suggested that this move could potentially trigger uncertainty and pose challenges for London’s finance industry.

Hours after her statement, the leaders of many financial institutions like HSBC, Goldman Sachs, and UBS Investment Bank expressed caution and announced their plans to move financial personnel out of London and into other financial hubs within the European Union. The statement comes as many financial leaders face dire prospects, as it is expected that the UK will lose its EU financial services passport as part of its exit from the common market. This diplomatic tool previously allowed banks based in Britain to provide services to European customers, but this cannot continue once Britain follows through with its plans. Migration issues also harm the financial sector, as Britain is expected to implement more restrictive barriers that would hinder the free flow of people.

Stuart Gulliver, CEO of HSBC, told Bloomberg that he will remain prudent in response to Brexit’s developments. Nevertheless, he maintains his estimates that at least 1,000 jobs in HSBC’s London’s offices are directly involved with operations that fall under European legislation, and will have to be relocated to France when Britain exits the single market. This estimate comes with his forecast that approximately 20 percent of London’s financial revenue will be affected by the current developments.

Goldman Sachs is another financial giant that has suggested it could reduce its London staff if Brexit hurts its access to European markets. A spokesperson stated that the bank estimates approximately 2,000 employees will be relocated to continental Europe or the United States. The firm has not yet made a decision, and it has assured that the move in staff will be carried out carefully.

Andre Orcel, the president of UBS Investment Bank, remarked in a recent interview at the World Economic Forum in Davos that his company will also be forced to move personnel out of London and into offices elsewhere citing the same constraints other leaders mentioned. When asked about his forecast, he stated “We must anticipate the worst, we cannot be optimistic.” He also remarked that the number of employees to be relocated is not yet clear and will depend on what concessions are allowed under the legal terms set forth by May’s cabinet. He expects the process to be lengthy, and stressed that all possibilities and situations will be carefully analyzed by his team.

These are among the major financial companies that have already announced plans for changes in personnel in response to Brexit. If other companies follow, we could expect a noticeable decrease in London’s financial activity as major players gravitate towards other cities that remain open to European markets. To reassure the public, May suggested that securing a free-trade agreement with the European Union will be among her government’s priorities following the exit of the common market. This might help mitigate some of the issues that many firms face and might help London regain its leading role in global markets, but a hard Brexit may pose challenges.

As many insiders noted, activity in Britain’s financial hub is bound to be reduced in the following months or years, as the large players in the field brace for more isolationist policies. In a report published by The City of London, authors cite that financial services accounted for 9.6% of the country’s national output in 2011. In addition to this, services related to finance accounted for a further 4.9%. In total, the financial sector and its associated services account for a contribution of £195bn. This contribution is 25.7% larger than that of the entire manufacturing sector.

The report further states that the share of the contribution of the financial sector in Britain is larger than that of other major economies. For example, in the United States, finance represents 7.6% and in France and Germany financial services contribute 4.7% and 4.2%. Given this figure, the importance of finance in Britain is conspicuous, and the threats posed by Brexit are thus of national interest.

Assuming that the estimates by HSBC’s CEO are accurate, we could expect up to a total loss of £39 billion in national output directly caused by leaving the common market, and that does not take into account potential spillover effects into other sectors that are connected to the financial industry. To put this in perspective, the Gross Domestic Product adjusted for purchasing power parity (PPP GDP) of Bosnia Herzegovina stood at $41 billion. Brexit’s effect on London’s thriving financial sector is comparable to the economy of a small country.

The tax contribution of the finance sector is estimated to be £63 billion by the City of London’s report, the largest of any industry in Britain. If financial activity is reduced, tax revenue collected from activities within the industry will also decrease. The contraction of London’s financial hub will not only impact national output, but also government tax revenue. In this sense, we can understand the magnitude of Brexit and why many analysts have voiced words of caution.

This is the challenge that May’s Tory Government will need to face in the upcoming months and years, as it progresses with its efforts to carry out the Brexit process. It must find a way to enact policy that will help dampen the damage to London’s financial sector, which is the backbone of Britain’s economy, but at the same time carry on with its agenda of successfully leaving the European Union.