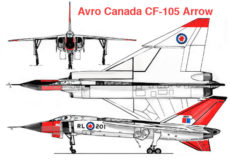 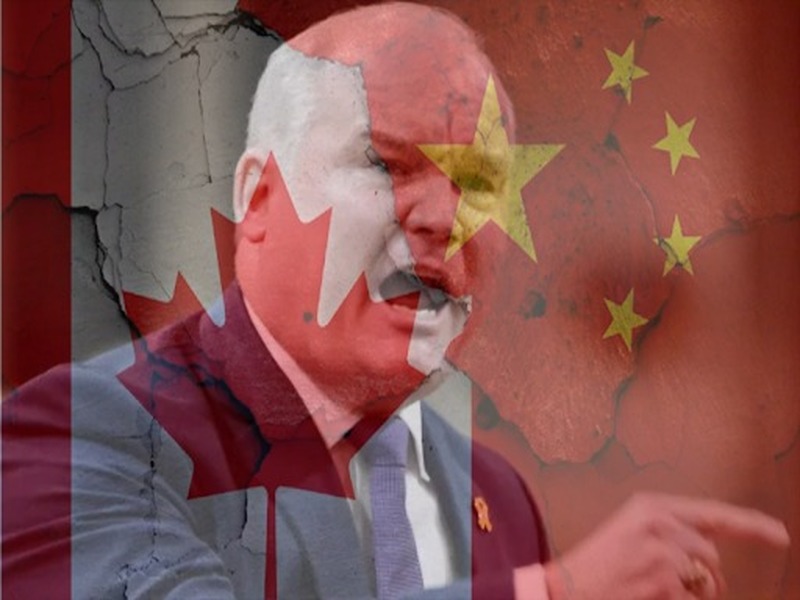 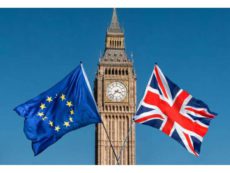 Amidst growing tensions between Britain and the E.U, Arjun Singh evaluates the most-recent ‘Brexit’ Bill and its implications for NATO unity. 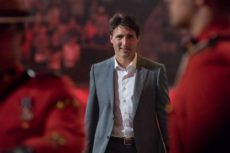 In the lead up to the EU referendum, Usman Javed takes a look at public debate on Brexit and the various factors behind voters’ preferences. 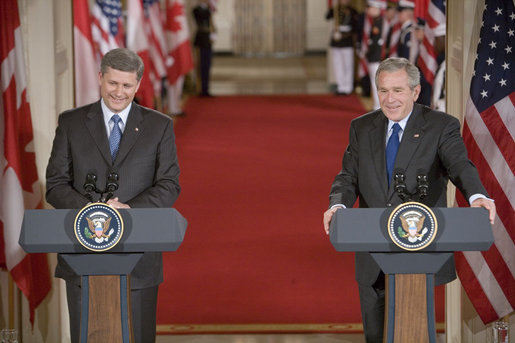 James Yan provides some insight on what the GOP could learn from Canada’s Conservative Party regarding the political idea of “demography is destiny”.