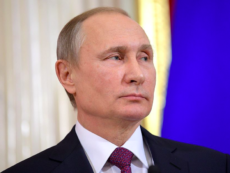 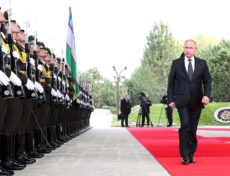 With the ascendance of Vladimir Putin as president, Russia and North Korea have substantially resurrected their Soviet-era relationship, with both countries realizing the mutually beneficial economic and political potential. Russia, unlike the United States and the Soviet Union, does not have global ambitions such as export of an ideology but possesses a strong interest in […] 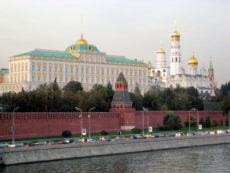 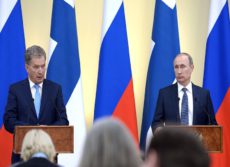 How would Russia react to Finland joining NATO? Is this even an option for Finland? Ida Männistö explores. 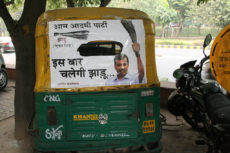