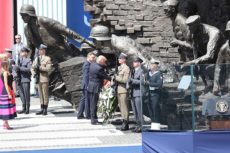 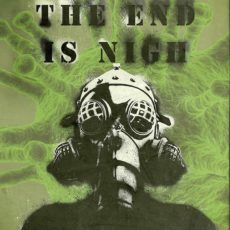 2020 has been rough for Canada and for the world. In this article, Justin Dell argues that the emergence of multiple security contingencies across the globe this year, many of which pose a direct threat to Canadians, necessitates that policymakers significantly enlarge the Canadian Armed Forces reserves in order to ensure that Canadian military personnel are not stretched too thinly as they respond to an ever-growing list of emergencies. 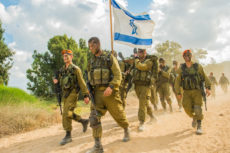 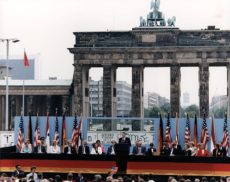 “Justin Dell takes an in-depth look at this indispensable companion for the student of transatlantic security.” 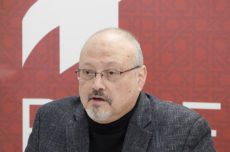 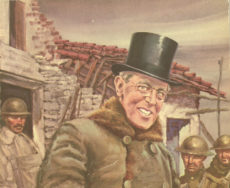 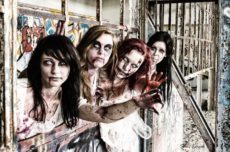 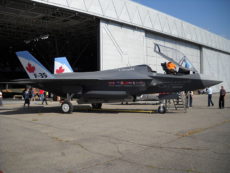 Canada’s relationship with the F-35 Lightning II Joint-Strike Fighter is a long and complicated one. In this article, Justin Dell provides an overview of this chapter in the history of Canadian military procurement, underscores some of the implications of Canada’s actions towards this weapons program, and argues that the Canadian government has made the wrong decision in turning its back on the aircraft.