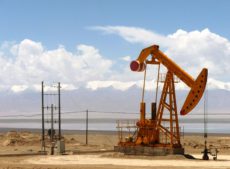 Central Asia is the topic of discussion on this Editor’s Forum. NAOC interns weigh in on what they perceive to be the critical issues in the geopolitics facing this region and what they might mean for NATO in the years ahead. 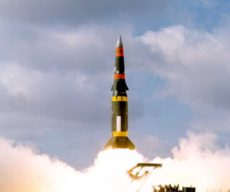 In his latest article, Justin Dell writes on the lessons we can learn from a past NATO operation: Able Archer. 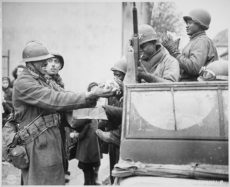 While world leaders question the usefulness of the international order, Justin Dell shows just how important NATO is to U.S. national interest.