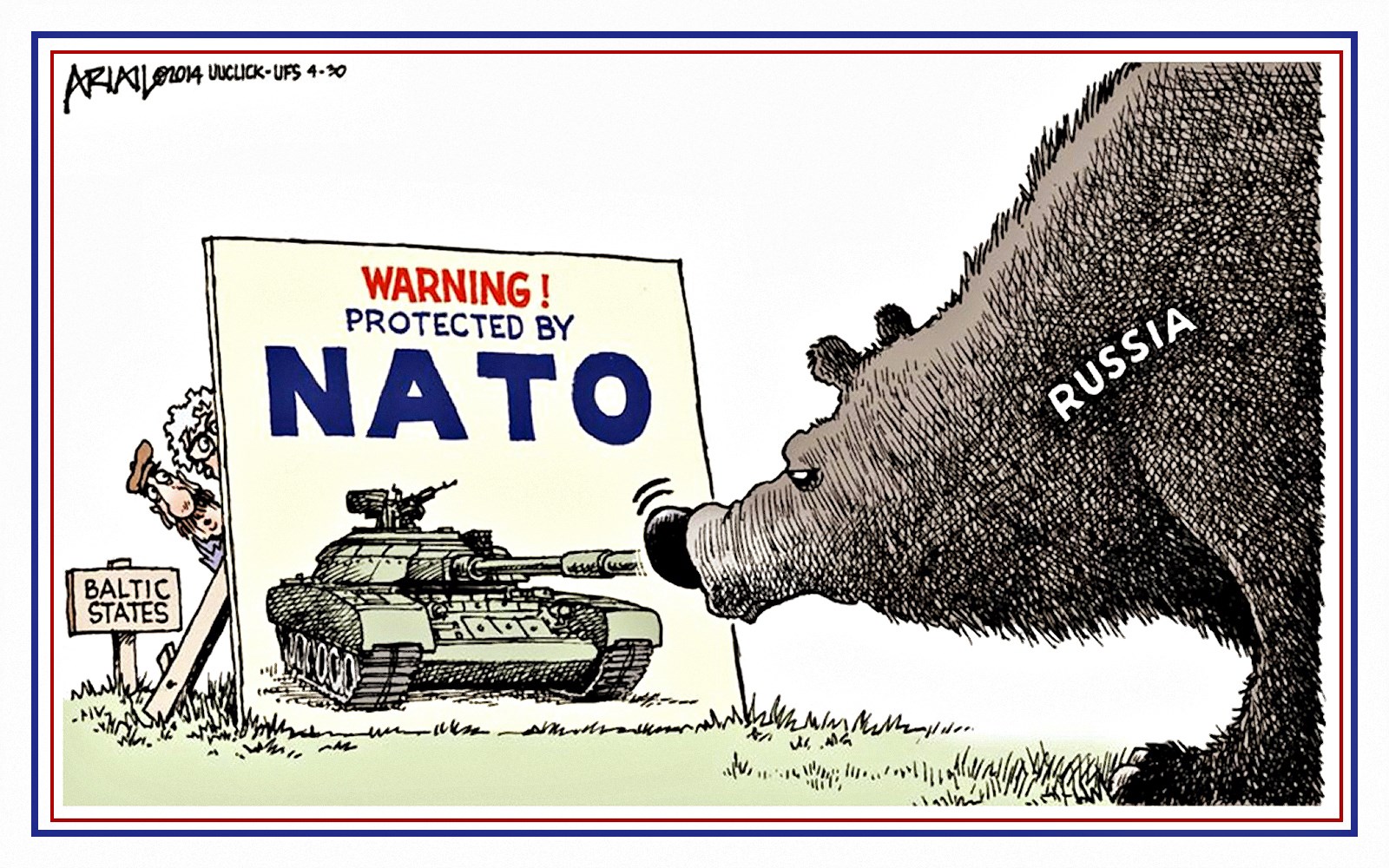 “Rising tension in Eastern Europe” could quite possibly be the understatement of the last decade. Given the high price of oil for the better part of a decade and a half, Russia has invested heavily in modernizing its military preparedness and capabilities. The purpose of this military overhaul has been to reassert Russia’s geopolitical supremacy along its borders. The reassertion has resulted in security concerns for the Baltic states, and Poland, concerning Russia’s military motives on its periphery.

With its new military hardware Russia has actively been displaying its capabilities to its neighbours emphasizing to drive home the point that Russia, despite what  Western powers think, is still a significant actor worthy of the mantle of Great Power. The display has seen Russian aircraft and submarines enter NATO airspace and waters with rapidly increasing frequency. In 2014 alone 39 incidents were recorded where Russia, in some form or other, violated NATO airspace or waters, leading to potentially dangerous military encounters. NATO countries that have the geographic advantage of not being near Russia do not necessarily have existential fears towards the old superpower as do the small Baltic states, for example. In 2015 NATO planes scrambled to intercept Russian aircraft airspace violations 160 times in the Baltics. Given that NATO’s Baltic members – Lithuania, Estonia, and Latvia have no air forces of their own, their pleas for increased security measures do not go without merit.

As former Soviet satellite states the Baltics strategically feel as targets of Russian expansionism. The shift to NATO, following the collapse of the Soviet Union, was considered a logical geostrategic move that would ensure the territorial integrity of the Baltics, and increase their cultural and military integration with the West. With a recent assessment by the RAND corporation that Russia’s military is capable of occupying all of the Baltics within 60 hours, the Baltic countries became the focus of NATO’s clear inability to defend its own members. Despite the bleak tone of the report however, the findings showed that the threat could be met by increasing forces in the region. According to American Defense Secretary Ash Carter, the US was now more concerned about Russian military actions than at any point since the fall of the Soviet Union. Unsurprisingly, NATO responded and President Obama ordered a renewal of American military forces in Eastern Europe to deter a possible Russian attack. Russia’s reaction was expectedly negative.

In their attempt to move away from Russian influence, the Baltic countries are desperately seeking security guarantees from NATO given Russia’s recent military involvement in Ukraine and Syria. Though the possibility of a Russian invasion is being presented politically and in the media as a real threat to the sovereignty of the Baltic states, the benefits of such an invasion for Russia are insignificant. The Russian populations living in the Baltics are not proportionately significant as they are in Ukraine and have not made any complaints against the governments of Lithuania, Estonia or Latvia. In addition, even if Russia did invade the Baltics what would it do with an openly hostile population in all three countries? The cost of pacifying the Baltic populations post-invasion would outweigh the costs of invasion, and lead to rebellion and drawn out insurgencies. The Russians are not interested in invading the EU, they’re interested in becoming a more important trading partner in the EU – something that Washington is not keen to permit considering Europe’s strategic significance for America’s geopolitical interests. It is worth noting that despite Russia’s claims that it has no intention of using military force outside of Ukraine, the EU does not have the military capability nor the political will to muster forces to check Russia’s military resurgence. Only the US, acting through NATO, has the military capability and political will to guarantee Europe’s security from potential external threats. Therefore, from a strategic perspective an American guarantee of additional military support to Europe is logically sound and necessary given the present geopolitical circumstances on the European chessboard.