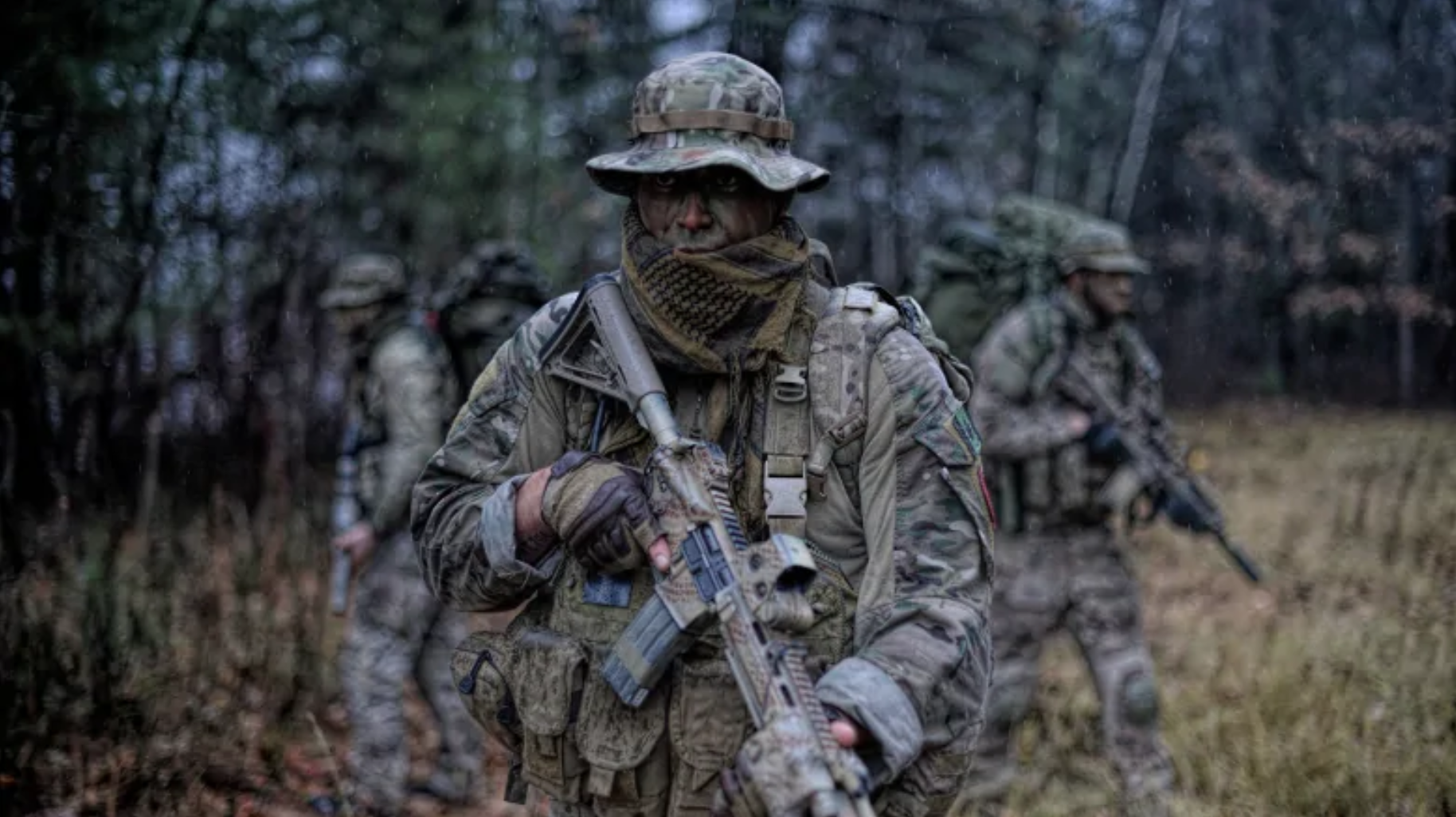 Since the beginning of the 21st century, the international community has seen a change in the way nations interact with one another. Global governance, conflict management, and foreign affairs have primarily been implemented through the wielding of soft power. In an effort to avoid the use of hard-power – otherwise known as traditional military conflicts – the United Nations has provided the preferred forum for exposure, political criticism, and economic sanctions; the predominant tools wielded by most NATO members and their partner states in solving state-to-state conflicts. These practices are especially important for understanding NATO’s relationship with Russia in the post-Cold War world.

In recent decades, Russian political and military practices have continually tested the international community, especially NATO and its members. Despite NATO’s special council with Russia as a gesture of good faith, Vladimir Putin’s actions in the international realm show an unwillingness to build more open lines of communication or productive links with NATO countries. When Russia illegally annexed Crimea and interfered with the domestic civil conflict in Ukraine in 2014, Western nations responded with a variety of economic sanctions with the intention of crippling Russia’s economy and adding domestic pressure against Putin’s administration. While reports show these sanctions to have had their desired impact on the Russian economy, they have not impacted the nation’s projected foreign policies or military practices thereafter.

Russia made notable political encroachments into the United States during the 2016 presidential elections where the Russia government sponsored an “influence campaign” to cause division in the American political system and ultimately influence the system towards Donald Trump’s inauguration over his rival candidate Hillary Clinton. Despite denial from both Putin and President Trump’s administrations, both were unanimously confirmed to have been involved during the February 2018 Senate Intelligence Committee.

Russia’s interference isn’t limited to the political realm alone – in the past decade; there have been over 100 publically released cases of dangerous military practices by Russia’s air force and navy. Most notably, these incidents involve “buzzes” – the practice of flying jets very close to NATO’s ships or aircraft, encroaching into sovereign airspace, and deploying naval vessels into sovereign waters.

Most recently in November 2018, the Russian navy maneuvered dangerously close to Ukrainian naval vessels before opening fire, boarding the vessels, injuring Ukrainian members of the navy, and forcing them back to Russian territory. Russia likely took advantage of this opportunity as Ukraine is not a member of NATO and therefore would not merit an article five response – yet NATO held a summit just weeks ago to discuss allied plans moving forward. Ukraine has decided to send naval vessels independently through the Kerch Strait which could potentially further stoke the fires between the two nations. In addition, earlier this year Sergei Skripal, an intelligence operative and citizen of the United Kingdom, and his daughter Yulia were critically wounded by an assassination attempt through the administration of a poisonous nerve agent by the GRU, Russia’s military intelligence – an event which marked one of the first times a foreign state-sanctioned assassination has been executed in the past decade.

The United Nations and NATO have continually responded to these incidents with the same soft power tools, with seemingly limited impact. This elicits the question of whether or not the strategies of NATO and its allies are effective in deterring Russia’s actions in the international community. So far, it seems as if these strategies have not been effective.

But if the current strategy of NATO and its allies is not deterring Russia from continuing its aggressive practices, what is the alternative? NATO’s predominant mandate is the enforcement of international peace and stability. While it best serves the interests of its 29 member states through political and military cooperation, it continually looks beyond those horizons towards the rest of the world through development missions and its various partner nations. It is this core creed that drives NATO to pursue other options as opposed to traditional, hard-power military actions.

NATO and its allies have exercised training operations as a show of military unity in the face of Russia aggression, such as their Enhanced Forward Presence operations in Eastern Europe. NATO and the United Nations have condemned Russia and applied political pressure against Putin on a global level. NATO and many of its allies have also applied heavy economic sanctions, embargos, and treaties against Russia as a result of its actions. Soft military, political and economic pressures have all been applied – all with little affect to deter Russia. So what is the future impact that NATO and its allies will have against a Russia adamant on recidivism? Ultimately, one of two routes will become reality:

1) The continued application of soft power against Russia could potentially cripple Russia politically, economically, and domestically through the dissatisfaction of its citizens against Putin’s administration and its refusal to prioritize its populace over its foreign interests.

2) The use of soft power will be realized as an ineffective strategy against an adversary who has exploited resistance to conflict. Eventually a time will come when – with the backing of the international community, and significant contributions and understanding from its members – NATO and its allies will have to resort to traditional hard power tactics and deployment against Russia.

As time passes, and if Russia continues down its path of international agitation and dangerous practices, NATO and its allies will be continually tested both by Russia itself and by the consensus and unity of the alliance as an entity.

Featured Image: Members of the Canadian Special Operations Regiment at Lockerby Mine (Photo from Canadian Armed Forces and CBC) – https://www.cbc.ca/news/canada/sudbury/special-forces-training-sudbury-1.4828014

Article Image: One of the captive Ukrainian sailors involved in the Kerch Strait incident escorted by a Russian FSB officer in Simferopol, Crimea. (Photo from The Guardian) – https://www.theguardian.com/world/2018/nov/27/kerch-strait-confrontation-what-happened-ukrainian-russia-crimea