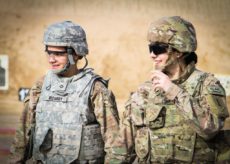 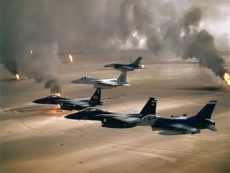 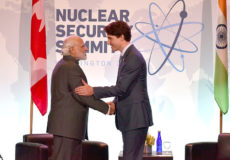 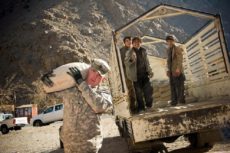 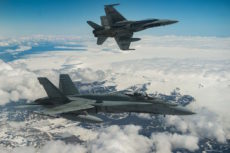 As Canada and Iceland partook in NATO military exercises together, their military relationship goes back almost 80 years. 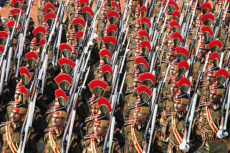 Will the dispute regarding the Kuril Islands ever be resolved between Russia and Japan? Léo-Paul Jacob explores.