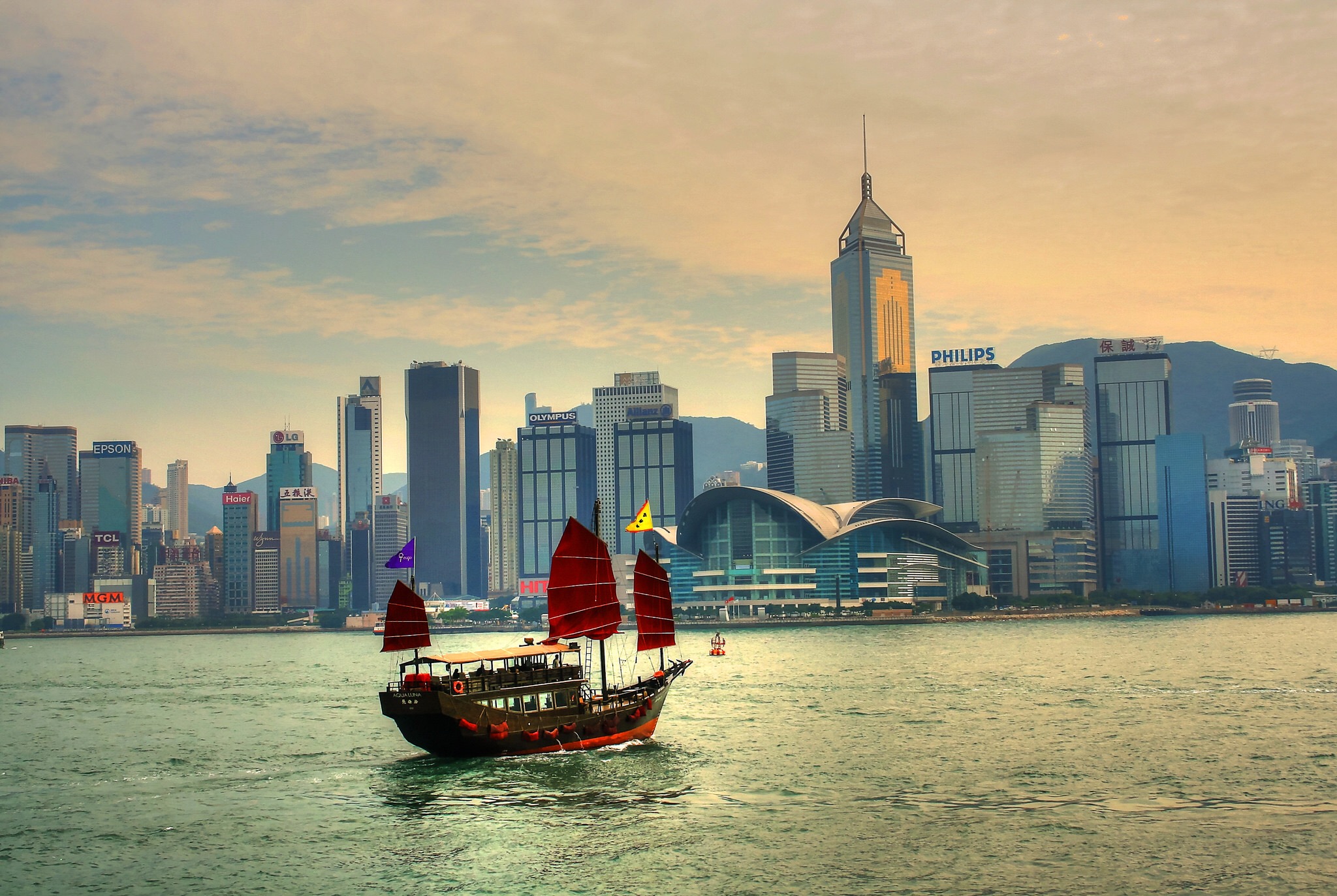 In December 2014, without much fanfare or attention in Western media outlets, the People’s Republic of China quietly, yet inexorably overtook the United States to become the largest economy in the world. The transition of economic power from the Atlantic to the Pacific has occurred less than 25 years after the fall of the Berlin Wall, something that would have been unimaginable during the euphoria of unipolarity between 1989 to 1991. It is now becoming a reality that by the end of this decade, a non-Western, non-English speaking, and non-democratic state will be the principal engine of growth for the global economy.

The sheer size of China’s economic output is staggering. In 2014, China’s GDP growth alone accounted for 38% of world output. On current estimates, the Chinese economy is now worth around US$17.6 trillion, moving ahead of the US$17.4 trillion the International Monetary Fund (IMF) estimates for the United States economy. The International Monetary Fund (IMF) calculated these figures using purchasing power parity (PPP) which compares currency prices to commodities. The Renminbi (RMB), which remains pegged to the value of the US dollar, is increasingly going further in a wealthier, more market-driven China. Likewise, it is indicative of the increased standard of living of its 1.3 billion population.

The key driving force of China’s economic miracle was principally trade, which saw China become the world’s largest trading nation in 2013, overtaking the US in what Beijing described as “a landmark milestone” for the country. That year, China’s annual trade in goods passed the US$4 trillion mark for the first time in the nation’s history.

China’s position within the Asia-Pacific has also become increasingly dominant. Since 1990, China’s national GDP has climbed up the economic ladder of developing nations and closed the gap with Japan, for a long time the region’s largest economy. In the second quarter of 2010, China overtook Japan to become the second largest economy in the world and the largest in Asia. Japan, whose economy has not grown since its housing and financial bubble burst in 1991, has an annual GDP of US$5.4 trillion By contrast, after two decades of 10 percent a year economic growth, China’s GDP by 2010 had risen to US$5.8 trillion a five-fold increase in a single decade.

The economic rise of China is even more impressive when the same analysis is applied to India, the other great Asian economy. In 1990, China’s economy was worth US$356 billion, roughly comparable to India at US$326 billion. By 2001, the same year as its accession to the World Trade Organization (WTO), China’s GDP had grown to a massive US$1.3 trillion, becoming twice the size of India whose GDP in 2001 was US$494 billion.

What role for the Chinese Dream?

Since coming to power in November 2012, President Xi Jinping has laid out a strategic vision for China to be pursued by citizens individually and as a nation collectively known as the “Chinese Dream”. The Chinese Dream is based on two key dates. First, President Xi envisages a prosperous, modern and economically rejuvenated China by the centenary of the founding of the Chinese Communist Party in 2021, fulfilling the vision laid out by Deng Xioping three decades prior.

Secondly and more ambitiously Xi Jinping seeks for China to be a fully developed nation, comparable to the US, by the centenary of the People’s Republic itself in 2049. This is a grand vision based on a unique historical perception of China as the ‘Middle Kingdom’ and the heart of the global economy. However, it is also wrapped in the pragmatic necessity of governance based on economic legitimacy for the Chinese Communist Party.

In the context of Chinese domestic policy, the rejuvenation of the Chinese state is central to the Chinese Dream. This is most actively demonstrated by the “Tigers and Flies” anti-corruption campaign that has ousted and imprisoned many high-level party and military figures, resembling a soft purge. Corruption has historically been as a cause of the downfall of previous Chinese imperial dynasties, notably, the Qing Dynasty (1644-1911). President Xi is demonstrating a willingness to push the Chinese state system to the limits in terms of arrests to avoid a repeat of recent Chinese history.

Further to this point, the Chinese Dream has a foreign policy dimension with implications beyond the prosperity espoused by President Xi.

China is dissatisfied with its current regional position and seeks one that it perceives as befitting its role as a returning great power. This forms the context for Beijing’s recent assertiveness and renewed sense of confidence in the disputed waters of the East and South China Sea. Declaring an air defence identification zone (ADIZ) over Japanese islands and moving the HYSY 981 oil rig into Vietnamese waters are clear signals from Xi Jinping that China is an increasingly confident actor in its periphery. Beijing however, is seeking to avoid a major military incident that would invariably provoke a regional response or even bring in the United States Pacific Command (USPACOM).

To date, in spite of recent rising tensions in the South China Sea, Beijing has deftly managed economic and military relations with its near abroad in contrast to Russia, whose disastrous foreign policy adventure in Ukraine has brought a new and hostile consensus to European capitals. Xi Jinping’s Chinese Dream is one based on an economic vision of China’s historic role at the centre of a Sino-centric Asia-Pacific. The economic challenge presented by China could easily transition to a military one if the “Chinese Dream” is superseded by a nationalist vision. Tensions could further spiral if the United States returns to the comfort zone of Cold War-era patterns of behaviour based on alliances and containment. The fate of the 20th Century was decided on the plains of Europe. The 21st Century will be decided in the waters and atolls of the Asia-Pacific and it will be decided based on the actions of China, the largest economy in the world.