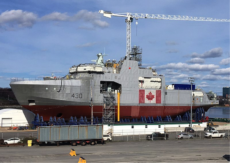 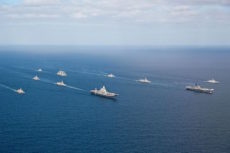 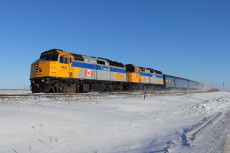 With Operation Nanook 2015 underway, Paul Pryce discusses this historic mission and the viability of a military presence in Tuktoyaktuk.

The early retirement of the Protecteur-class supply ships leaves the Royal Canadian Navy in a challenging position. Paul Pryce discusses the attempted solutions and their potential impact on Canada’s military readiness. 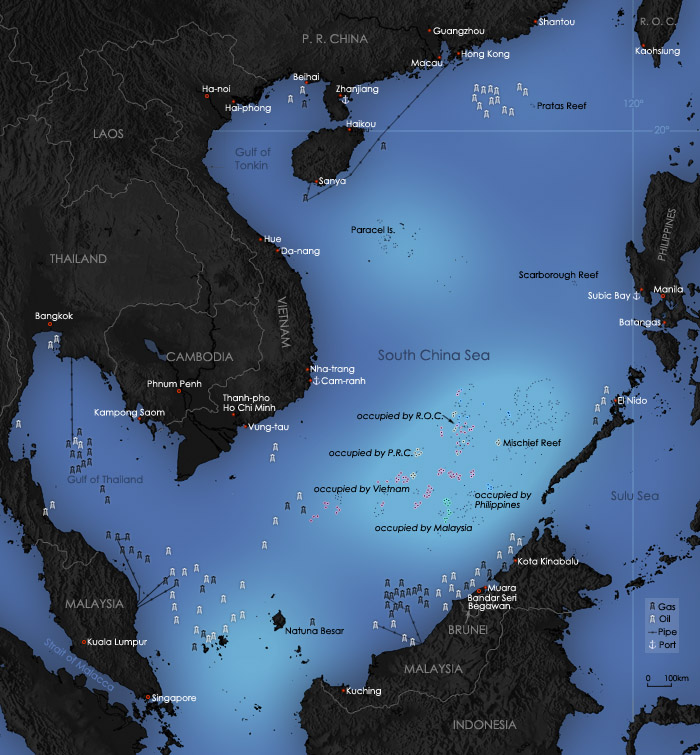 Paul Pryce identifies some lessons from the procurement of the Kingston-class patrol vessels and highlights the role these ships and their crews are playing in securing Canada’s Arctic. 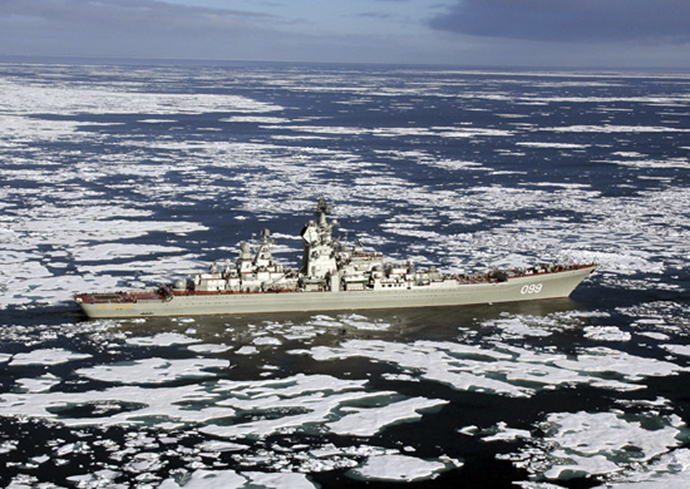 There is a new ‘cold’ war brewing between northern states, a war over arctic sovereignty.  With global temperatures rising and arctic ice melting, previously unnavigable paths have now opened up. For a few months out of the year, new passages are allowing for transportation, as well as mineral, oil and gas exploration. This means increased […]