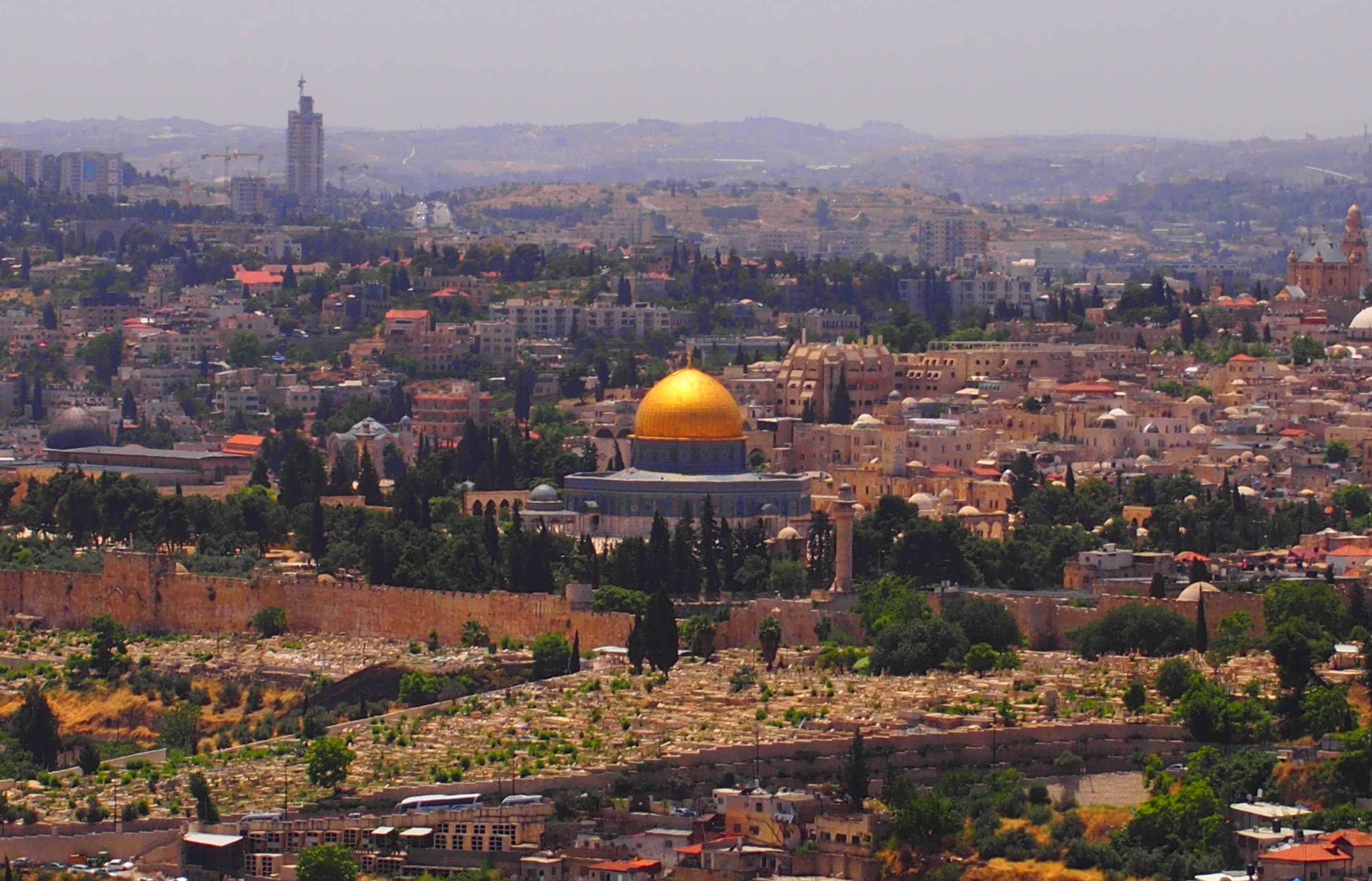 Among Donald Trump’s many audacious foreign policy proposals, he has seriously considered moving the US’ embassy in Israel from Tel Aviv to Jerusalem. This would be a globally unprecedented move that could destabilize the Middle East for years to come. Many Presidential candidates since Bill Clinton have entertained the notion of a move, a policy which was passed into law in the US in 1995, but always backed out after being (re)elected. Yet President-Elect Trump has gone further in committing to this action than any of his predecessors. Why is this issue so contentious and what is the likelihood that Trump will actually follow through with these plans?

In 1947, the newly-minted UN presented a partition plan of Mandatory Palestine, then under British control, to separate the territory into two countries: one Jewish, one Arab. This is the backbone of the often touted two-state solution. In 1948, the State of Israel declared independence ahead of an agreement on the partition plan. Neighbouring Arab states, which denounced the creation of a Jewish state in the land of Palestine, invaded the fledgling country. Though Jordan occupied the West Bank and Egypt occupied Gaza, the Arab states lost the war.

Since the Six Day War of 1967, Israel has occupied Gaza and the West Bank, including East Jerusalem, which is home to some of the holiest sites in all three major Abrahamic religions. Today, the municipality of Jerusalem exercises jurisdiction over the entire city. However, its status is disputed, and Israel’s control over the Palestinian territories, including East Jerusalem, is considered a violation of the Fourth Geneva Convention.

Estimates place the settler population inside the West Bank at over half a million people. Israel has used a number of legal workarounds to justify its continued presence in the Palestinian territories. These range from construction for temporary or defensive purposes to invoking old imperial Ottoman and British laws. Proponents of the settlements argue that Israeli presence there is necessary to guarantee its security and that Israelis have a right to settle anywhere in the biblical land of Israel.

The state of Israel has declared Jerusalem its undivided capital, but no other country in the world currently recognizes its claim to all of Jerusalem. The Palestinian Authority, the autonomous government in the Palestinian territories, also claims Jerusalem as its capital, though it rules the West Bank from Ramallah (while Hamas de facto rules over Gaza). Given this situation, executing the embassy move would be a difficult maneuver. Nevertheless, a number of signals from the new government in the US demonstrate intentions to follow through.

Trump has nominated David Friedman as the new Ambassador to Israel. Friedman has said that the US has no place to criticize Israel on its settlements policy, a departure from his Obama-era counterpart Dan Shapiro. In addition, the new Republican-led Congress has begun to plan for the possibility of a move by putting forward a bill that would defund other US embassies if the US does not move its embassy to Jerusalem. This includes cutting funds to security, which would leave American embassies globally more vulnerable to attack. It is especially ironic considering how the Republican leadership used the 2011 attack in on the US embassy to Libya in Benghazi as political leverage against Hillary Clinton, who was responsible for the embassy as Secretary of State. To threaten the US’ own citizenry and diplomatic corps with a lack of state support is tantamount to blackmail.

Outgoing US Secretary of State John Kerry has said the move would “cause an explosion” in the Middle East. It would destabilize carefully constructed alliances between the US, Israel, and Arab states such as Egypt and Jordan. The move could signal US complicity in Israeli territorial expansion and disregard for international law.

Palestinian President Mahmoud Abbas has signaled that moving the embassy could lead to a revocation of the Palestinian Liberation Organization’s (PLO, also known as Fatah) recognition of the state of Israel. Fatah, the dominant party forming the government in the West Bank, only recognized Israel in 1995 as part of the Oslo Accords peace process. This could empower extremist elements on both sides, and lead to a cycle of violence across Israel, the Palestinian territories, and almost certainly the entire Middle East.

The move may also throw another log onto the somewhat unpredictable flames of the US-Israel relationship. Last month, officials in the Israeli government were furious with outgoing US President Barack Obama over the lack of US support at the UN Security Council (UNSC). The US officially abstained from a UNSC vote to condemn the construction of additional settlements in the occupied territories.

Obama and Benjamin Netanyahu, the current Prime Minister of Israel, have clashed over this issue repeatedly despite the Obama administration’s approval of a military aid deal to Israel worth USD $38 billion over 10 years – the largest in history. Thus in the same year, Israel has gone from a “strong and stable” relationship with the US to “[accusing] the United States of abandoning the Jewish state.”

Prime Minister Netanyahu is looking to Trump for a fresh start. Formal US recognition could present a golden opportunity to cement Israel’s claim to the entire territory of Jerusalem. However, both of these leaders face problems with domestic legitimacy. Netanyahu started off 2017 embroiled in scandal, facing accusations of making backdoor business. Meanwhile, Trump’s staunchly pro-Israel administration rests uneasily with the fact that his electoral campaign relied heavily on anti-Semitic sentiment (including a picture of Hillary Clinton with a Star of David).

If one imagines that Donald Trump will govern with a business mindset, we can expect him to foster personal relations with Israeli leadership and the Israel lobby in the US, even if his campaign was ambiguous and contradictory with respect to the Jewish state. In his quest to demonstrate America’s greatness (or perhaps just his own), he might be willing to go all the way to sign the deal. The world should keep a close watch on how events unfold for America’s closest ally in the Middle East, because a change in their relationship may have far-reaching consequences for regional and global security.

Photo: View of the Jerusalem skyline centered on the Dome of the Rock (2016), by Philip Rafalko. Used with permission.

Correction made on February 15, 2017: An earlier version of the article said that Donald Trump had already appointed David Friedman as US Ambassador to Israel. As of this date, Friedman’s nomination is pending Senate approval.