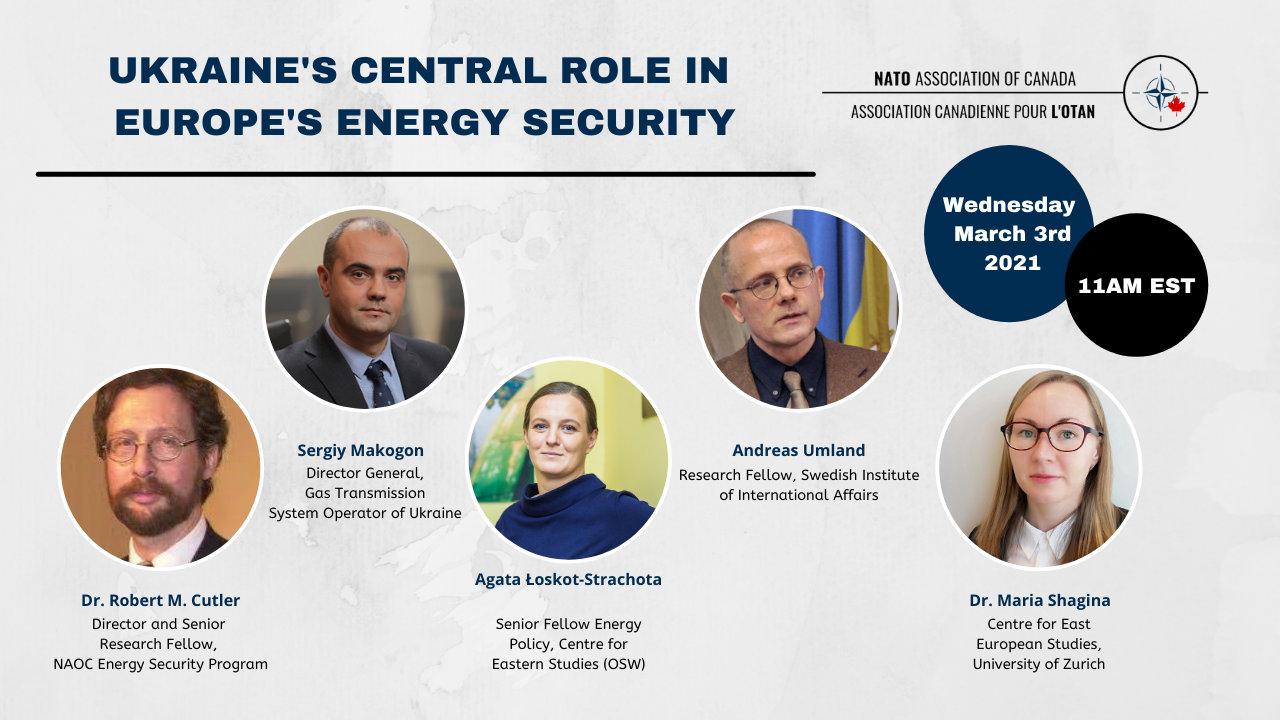 Gas transit through Ukraine is a matter not just of energy security but of national security for Ukraine and other countries in the wider region. Russia showed its willingness to the weaponize gas trade when it cut off supplies to Ukraine and Europe in the middle of winter in 2006 and 2009. Many believe that Russia’s dependence on Ukraine for gas transit is the most significant barrier to Moscow’s escalation of military hostilities in occupied eastern Ukraine. The country’s pipeline network has a capacity roughly equal to Russia’s westward exports, yet Gazprom spent billions of dollars constructing the Nord Stream 1 and Turk Stream pipelines that circumvent Ukraine and Eastern Europe more broadly. Russia continues to champion the Nord Stream 2 pipeline project, despite the broad opposition throughout the region as well as in Brussels and Washington. The current contract between the Gas Transmission System Operator of Ukraine (GTSOU) and Gazprom foresees small volumes of transit (equivalent to about one-third of Ukraine’s capacity) through the end of 2024, and even that is not certain if Nord Stream 2 becomes operational. The webinar will address the central place of Ukraine in Europe’s energy security and its broader trans-Atlantic geopolitical and geoeconomic security implications.