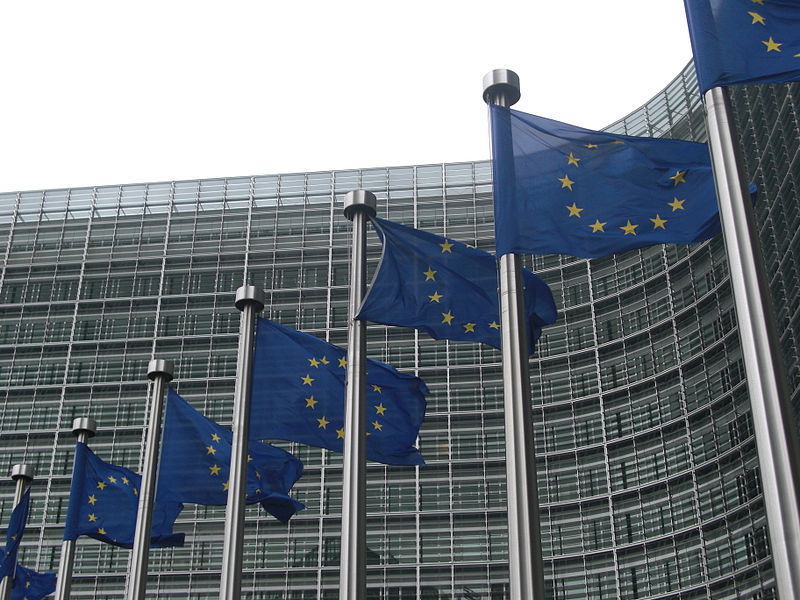 On September 2016, the European Commission’s President Jean-Claude Juncker announced the creation of a European defence fund. The fund was established less than a year later, on June 7th 2017. The fund is the first step towards a European defence, a project contemplated since the European Union’s inception. Creating the fund is, however, insufficient for ensuring Europe’s security: more ambitious measures must be taken in years to come.

Such a fund would enable EU member states to save between €25 billion and €100 billion per year, otherwise wasted because of the lack of competition and economies of scale in the European defence market. Increased cooperation with the EU will prevent the duplication of capabilities: today, 80% of procurement and more than 90% of research and technology are currently conducted on a national basis. This limited pooling of research and procurement led to numerous duplications: Europe has a total of 178 types of armaments (while the US has 30), 29 types of destroyers/frigates (4 in the US) and 17 types of main battle tanks (1 in the US). Thus, by reducing the duplication of capabilities, the fund should increase the interoperability of EU defence forces. Overall, it is estimated that up to 30% of annual defence expenditures could be saved through pooling of procurement.

The dawn of a European Defence?

The creation of the European Defence fund is a major step forward for the EU: since its early days, the Union has struggled to cooperate in the field of defence due to the diverging interests of its member states.

Recent events have, however, given the impetus for this old project, which seemed improbable not so long ago. Europe’s unity was challenged by the increase in terrorist attacks and by the difficulty to control the EU’s borders in the face of the refugee crisis. Russia’s imperialist tendencies and its desire to regain its old sphere of influence, coupled with the refusal of an erratic American president to confirm his engagement in NATO, have reminded the EU of its vulnerability and military weaknesses. Finally, the Brexit vote lifted the veto traditionally applied by the UK in opposition to any serious EU defence initiative.

Even though the European defence fund is a major step toward an integrated European defence, its scope should be put in perspective. It will comprise only a small fraction of the EU’s total budget, that  to €155 billion in 2016. Furthermore, it pales in comparison to the total military spending of EU member states in 2015, totalling €200 billion (with approximately €45.4 billion spent in procurement and R&D).

As the saying goes, “if you want peace, prepare for war”. In today’s increasingly insecure environment, the creation of a European defence fund is the necessary, but insufficient, first step towards preserving Europe’s present and future security.

The fund’s scope should be broadened, or it’s efficiency will remain limited and individual states will continue to manage most of their own development and procurement programs. Hence, the fund would partially solve the EU’s problems of duplication and limited interoperability between national armies. For the fund to function effectively, the EU’s defence market must be fully competitive. So far, it has failed to be competitive, which sought to protect their national suppliers and jobs.

More ambitious plans should be considered in years to come. Among them is the creation  of a European army, a project  by Jean-Claude Juncker in 2015. There are, however, numerous challenges confronting this plan: the most important being the question of who will control this European army. To start with, the EU could decide to create a multinational division, that would be deployed in the case of a military crisis in Europe or its vicinity. The EU battle groups, created in the early 2000s but never used since, could be the foundation of this force. There is, however, a long way to go before the creation of a European army: if it continues making small steps towards a European defence, the EU may go that far.

Photo: Flags in front of the European Commission building in Brussels (2010) via Flickr. CC BY 2.0.