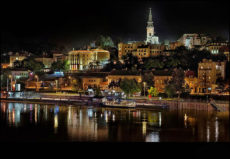 Is Russia responsible for the growing opposition to EU membership in Serbia? Léo-Paul explores. 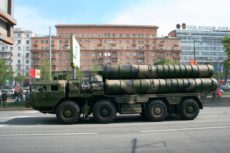 Defence ministers of the CIS (Community of Independent States) recently agreed to strengthen the Joint Air Defence System (JADS). The system ensures the protection of its member states’ airspace but also provides the Kremlin with leverage over its neighbours.

Through the UN, Russia hopes to project power abroad and to show the advent of a multipolar world. Leo Paul explores the implications. 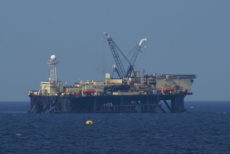 While outlining a divergence of US-EU interests with regards to Russia, the new US sanctions also remind Europe of its dangerous energy dependence on Russia. 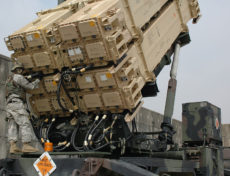 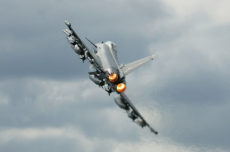 Europe may gain in hard power capabilities if it manages to create a single defence market, along with a European Defence Technological and Industrial Base.

In Part II on European Defence, Léo-Paul Jacob explores the possibility of creating a European force. 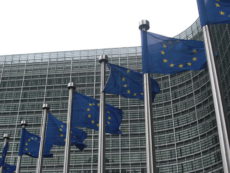 In September, Russia will hold an important military exercise next to the Baltic states. In order to ensure the security of the latter, NATO must enhance its presence in the region.