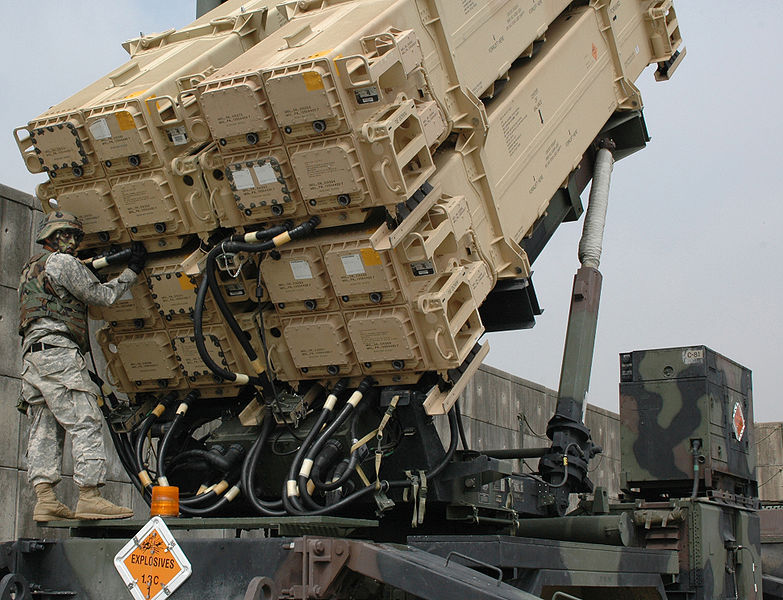 The United States recently deployed a long range Patriot air defence system in Lithuania, supporting the NATO surface based air defence exercise Tobruq Legacy 2017. This year, 2,200 personnel from 13 nations are participating in the exercise which is concurrently conducted in Lithuania, the Czech Republic, and Romania for 11 days in July. It is the first time that a Patriot air defence system was deployed in a Baltic state. Whereas this deployment may be perceived as a shift in the regional balance of forces, it is more of a blow to Baltic defence cooperation.

The deployment of a long range air defence system in Lithuania sends a strong message to neighboring Russia, whose relationship with the Baltic states has been tense since they acquired their independence from the USSR in 1991. The behavior of Russian military forces in the Baltic region became increasingly aggressive and unpredictable following the annexation of Crimea in 2014. The three Baltic states registered a high number of maritime incidents and intrusions in their airspace, while various missile systems were deployed in the Kaliningrad enclave bordering Lithuania. Russian missiles based in the Kaliningrad enclave, along with Russia’s twenty-seven combat air squadrons and six assault helicopters battalions in its Western Military District, mean that Russia possesses a strategic advantage over NATO in controlling the Baltic airspace. In comparison, the Alliance only has eight to nine fighter aircrafts tasked with policing the Baltic airspace stationed in the region.

By deploying a Patriot system in Lithuania, the Alliance signals that it can easily deploy such a system in the region and will not hesitate to do so if the regional security environment deteriorates. Since the three Baltic states only possess short-range anti-aircraft missiles, this would bridge an important gap in Baltic defence. The alliance would regain a degree of control over regional airspace at Moscow’s expense. Such a deployment would, however, have little impact on the regional balance of forces, with Russia retaining land and air superiority over the alliance by a wide margin. It would, however, dissuade dangerous and provocative intrusions of Russian military aircrafts into Baltic airspace and question the effectiveness of Kaliningrad’s missiles.

A blow to Baltic Defence Cooperation

More importantly, the deployment of a Patriot system in Lithuania could be a blow to Baltic defence cooperation. Collaboration on defence matters between Baltic states began in the 1990s and it became a dead letter in the early 2000s following the accession of the Baltic states to NATO. Joining the Alliance led Baltic states to abdicate their efforts in cooperating for their security, choosing instead to rely on the Alliance and the United States as their guarantor. The three Baltic governments had however renewed their defence cooperation in 2015, discussing the possibility of acquiring a joint medium range air defence system. Furthermore, discussions on developing a joint air shield were initiated with Poland in 2016. This impetus could, however, disappear following the deployment of a Patriot system in Lithuania. By realizing that the Alliance is willing and capable of deploying such systems in the region, the Baltic states could lose the desire of acquiring a long-range air defence system, choosing to rely on NATO instead.

It is nevertheless necessary that the Baltic states develop their own long range air defence system, potentially with Poland, to ensure the security of their airspace in the long term. Exclusive reliance on NATO to defend their airspace, while putting an end to all attempts of acquiring a joint system, could limit any further military cooperation. Just as in the early 2000s, the Baltic states could once again develop the habit of leaning on the Alliance instead of cooperating together when acquiring new equipment. Regional defence would furthermore be weakened as the Baltic governments would have little say on the deployment and withdrawal of such systems from their territory. Riga, Tallinn, and Vilnius must thus realize that the recent deployment of a Patriot system in Lithuania could pose a danger to their future military cooperation. To prevent this from happening, the presence of NATO long range air defence systems in the Baltics must be short and infrequent. This is, however, uncertain, given Russia’s increasingly aggressive behaviour in the region.