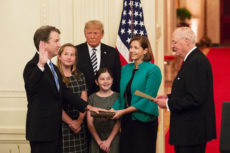 In response to Trump’s ever-growing number of judicial appointments since taking office, a growing number of left-leaning pundits and Democratic candidates have become proponents of court-packing.  Have they forgotten the lessons of history? Transitions from one U.S. President to the next have long been characterized by a newly-elected President enthusiastically abrogating the policies and initiatives […] 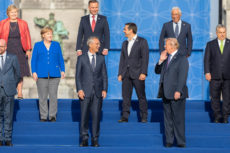 In this article, William Lloyd examines the state of NATO and the complex impact Trump has had on it since becoming President.

In this article, William Lloyd examines the unfortunate resurgence of George Orwell’s 1984, and what it can tell us about the state of the world. 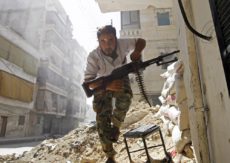 The Syrian Civil War is drawing to a close, and at long last. Since its inception in March of 2011, the conflict has provoked utter calamity on a scale not otherwise seen since World War Two. Originating from an unassuming incident, the war has spiraled out of control, with the resulting carnage leaving upwards of […] 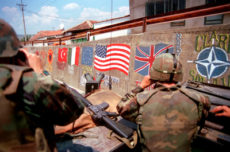 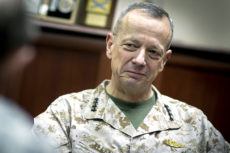 The 2020 Democratic nomination is shaping up to be one of the most consequential on record. With 20 candidates in the running, the speculation is suffocating. But for all the animosity, divisiveness, and bickering soon to come, a common cause remains: ensuring Donald Trump becomes just the fourth one-term President since World War II. This […] 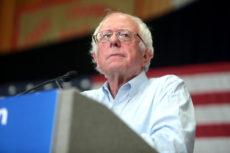 In this article, the first in a two-part series, William Lloyd delves into remittances, and why they need to be a topic of discussion in the upcoming Democratic Primary.