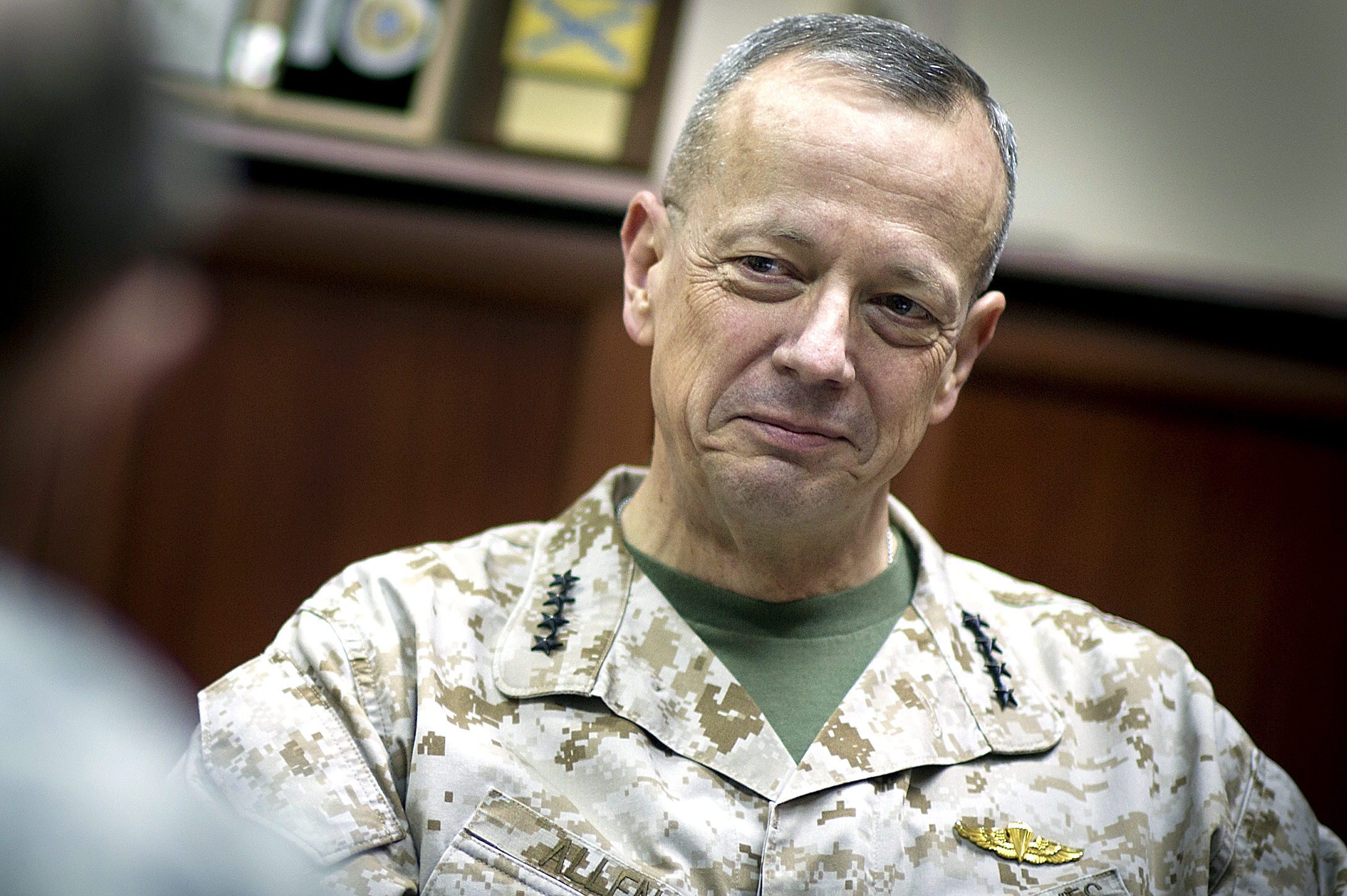 The 2020 Democratic nomination is shaping up to be one of the most consequential on record. With 20 candidates in the running, the speculation is suffocating. But for all the animosity, divisiveness, and bickering soon to come, a common cause remains: ensuring Donald Trump becomes just the fourth one-term President since World War II. This reality appears increasingly possible, with Trump’s approval rating resting, over the course of his tenure, at an average of 39%, the lowest recorded of any President, and 14 points below the historical average.

As many have pointed out, the Democratic contest continues to be marked by its diversity: the field is larger than ever before, more gender equitable than ever before, and more ethnically and age diverse than ever before. But despite the impressive range of professional experiences that these candidates bring to the table, there is currently a noticeable lack of career military officials in the running. Forget about the perfect candidate. Practically speaking, if the sole objective of the 2020 Democratic primaries is to nominate the candidate best equipped to run against Trump, whoever it may be, then the party would do well to at least consider a military man or women. So far, the best person to fit the bill is General John Allen, the current President of the Brookings Institute.

An accomplished four-star general with an extensive military, diplomatic, and policy background, his resume speaks for himself. Aside from resonating with voters, this is especially critical for an outsider candidate looking to quickly establish trust and surpass already established candidates in the polls. Born at Fort Belvoir, Virginia, in 1954, Allen’s father Joseph was a veteran of both World War II and the Korean War, retiring as a Lieutenant Commander.

Following in his father’s footsteps, Allen went on to graduate with honors from the U.S Naval Academy in 1973, before attending Georgetown University, where he would receive a Masters in National Security. During his exhaustive military career, Allen served in a variety of positions in the Marine Corps and the Joint Force, commanding 150,000 U.S. and NATO forces in Afghanistan from July 2011 to February 2013. Allen’s sterling military career is only further compounded by his extensive diplomatic experience.

He served for 15 months as senior advisor to the Secretary of Defense on Middle East Security, before being appointed President Obama’s special envoy to the Global Coalition to Counter ISIL. He currently serves as President of the prominent Brookings Institute think-tank, in addition to working as a senior fellow at the Merrill Center for Strategic Studies at John Hopkins, and as an “ancien” at the NATO Defense College in Rome.

Not only does Allen boast a vast and impressive resume, he is also the perfect candidate to counter Trump. Firstly, Allen is hard to attack, neutralizing Trump’s biggest and most effective weapon on the campaign trail. The best way to counter a bully is not to nominate one of your own, but to choose a candidate who can’t easily be bullied. A candidate who led an illustrious military career, and with noticeably fewer observable vulnerabilities, would exude strength without having to prove it. Part of his impenetrability comes from his extensive military background.

At a time when American’s faith in government is swiftly dwindling, the military’s reputation stands strong. In a recent Gallup poll, for example, roughly 74% of people reported having a “great deal” or “quite a lot” of respect for the military. Conversely, 37% of respondents had faith in the office of the President,, and only 11% in congress. Furthermore, Trump’s decision to attack military heroes in the past, from Humayun Khan to John McCain, has been met with a brisk and stern bipartisan reprimand, followed by slumps in the polls. In addition, it is critical that we look to the recent midterms for guidance, where veterans proved unusually successful in the polls. As Simon Hedlin points out, “[Veteran candidates] benefited from the higher trust people place in the military and from a lower risk of being perceived as weak. The American people today disagree on almost everything, but a vast majority still has confidence in the armed forces.”

But not only is Allen primed to parry Trump’s slipshod blows, he is also prepped to deliver some of his own. One of Trump’s biggest weak spots is his ineptitude for foreign policy and lack of expertise on issues of national security. This fact has only been further highlighted recently, when Trump’s positions on major foreign policy issues such as Syria, Afghanistan, and North Korea were publicly denounced by his intelligence chiefs in the 2019 Worldwide Threat Assessment. Allen would exploit this weakness and make Trump’s lack of knowledge stand out like a sore thumb. Plus, Allen remains free of the major blemishes that plague some of his potential opponents, from Harris’ past as an often far from progressive attorney and the debacle over Elizabeth Warren’s purported Cherokee ancestry to allegations of Biden’s inappropriate conduct towards women.

Lastly, Allen has the capability to harness the vehement anti-Trump energy proliferating amongst voters, as he showed last year at the Democratic National Convention, that will be necessary to building an excited coalition and getting out the vote. At the 2016 convention, Allan remarked that “This most consequential election is the greatest one in our memory for the President of the United States. The stake are enormous, we must not, and we could not, stand on the sidelines.” Allan was right, the 2016 election could very well have been the most momentous in memory; until 2020. He should heed his words and run.