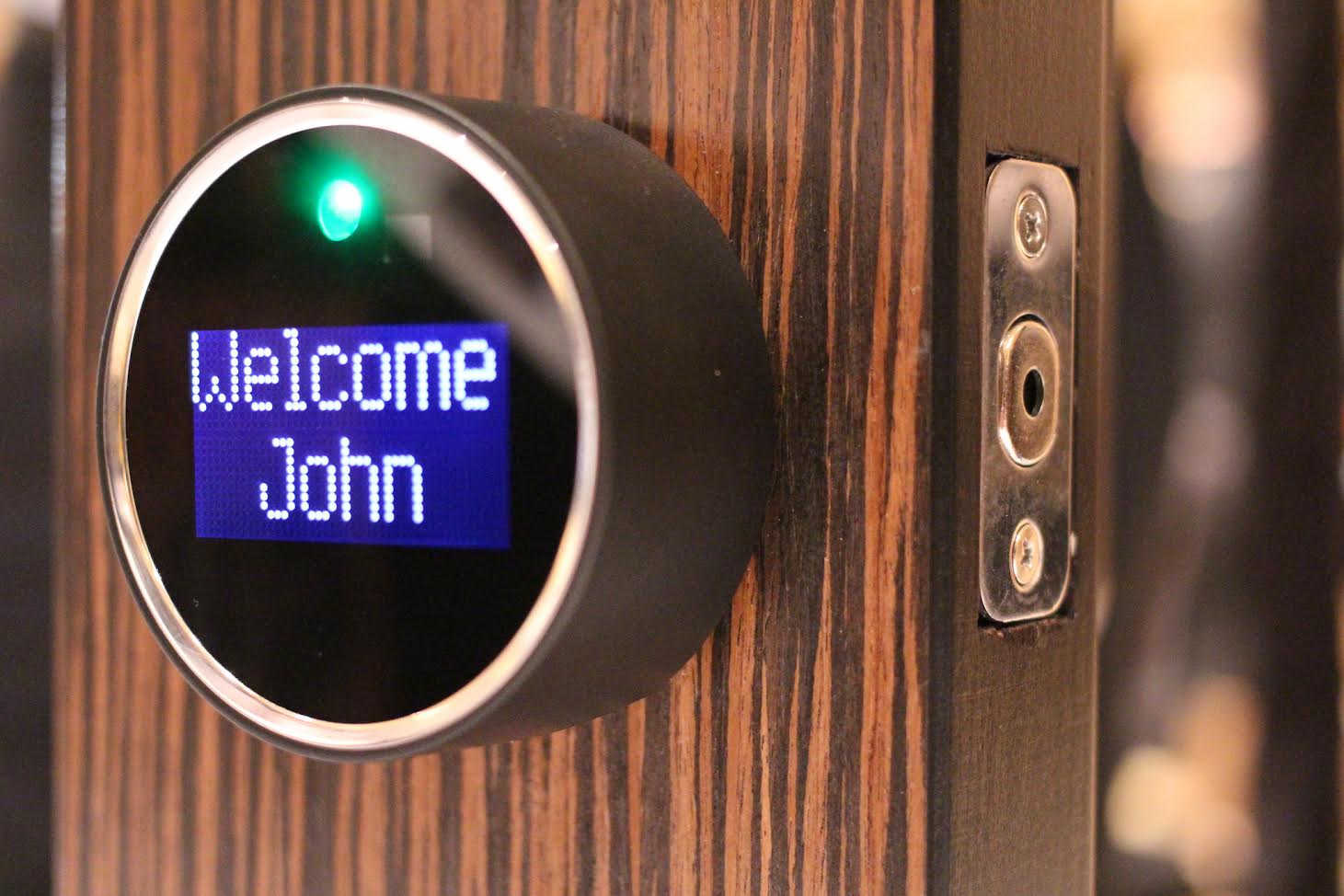 Canada’s telecommunications regulations require users to explicitly opt-in before internet service providers (ISPs) can sell individual user data to third parties. President Trump recently signed a bill into law, on the other hand, that allows ISPs to sell the web-browsing and app-usage history of individual American consumers by default, unless a user opts-out. ISPs and advertisers alike are counting on the fact that few will be aware enough to do so.

Supporters of the bill argue that tech giants like Google, Facebook, and Netflix, who fall under the jurisdiction of a different regulatory body than ISPs, have an advantage when it comes to gathering user data. Rather than raising the privacy rules for websites, Republican lawmakers chose instead to relax the rules governing ISPs.

The consequences of this move will be much further reaching than most people realize, in light of the swiftly emerging Internet of Things (IoT) that is set to entangle virtually every facet of our daily lives. Each device in your home, vehicle, and workplace can potentially serve as an interlinked node in the IoT. These data receptors will note your habits regarding the products you purchase, the types of entertainment you enjoy, the brands you prefer, and the energy you consume, as well as personal metrics like health indicators, daily nutrition and caloric intake, and exercise frequency and location. Using a voice-controlled device integrated across the various domains in your life, an AI digital assistant will be able to harmonize your personal settings in different places and give feedback. It will remember your preferred music, lighting, temperature, and humidity between your home and your vehicle, all while bringing you the latest news and reminding you of events on your schedule. All this information will be catalogued, building a comprehensive personal profile that can be used in all sorts of ways.

Fluid integration between smartphones, smart homes, vehicles, and the internet will offer supreme convenience to the user. It will also upgrade society broadly by becoming more efficient in its use of logistics and energy. Driverless vehicles will communicate seamlessly with one another, drastically reducing traffic collisions and congestion. Crimes, vehicle malfunctions, and medical emergencies will be detected almost instantly, improving response times and saving lives.

The other side of this coin, of course, is that integration and convenience will be provided at the expense of privacy. The IoT must be connected to a grid shared by millions of others in order to manage energy and communication logistics between each device. Collecting the data about your preferences and tendencies is intrusive by definition, and even if those providing the service truly are scrupulous, there’s no guarantee that they will remain in control of that data forever. Nothing is unhackable, especially considering that when the era of quantum computing arrives, today’s RSA encryption techniques will be rendered useless. The IoT will bring with it wonderful benefits, certainly. It will also be the single most invasive force in human history.

There is every reason to be reticent with our personal information, but it’s difficult to envision an alternative to surrendering at least some of it. That’s because while it appears as though mass media exists to entertain us, entertainment is only its secondary function. Its main purpose is to attract and sell our attention to advertisers, who in turn compete to sell us products and services.

Think about the experience of watching professional sports on TV. It is well understood that men compose the majority of that TV audience, and the bulk of commercials reflect that fact by advertising products that cater mainly to men’s interests. If the production’s main purpose was entertainment, there would not be the same focused effort on marketing specific products relentlessly. The NFL’s Super Bowl is famous for being able to charge millions of dollars per half minute of ad time, such is the fierce competition for the opportunity to advertise to over a hundred million viewers at once.

Operating on an interactive medium allows websites to collect far more robust user data. That is fortunate for them, because unless it dares ask for subscription payments, a website must rely on advertising revenue to survive. At the same time, people hate being inundated with online advertisements, and many users employ ad-blocking software in response. This presents websites with a conundrum for generating revenue, with some going so far as to deny access to a user when ad-blocking software is detected.

Advertising dollars gravitate toward whichever websites offer the most eyeballs, but also to those that can facilitate the task of efficiently marketing specific products to their intended demographics. That’s where advanced analytics come in, which gather data used to feed the algorithms that determine the types of ads a user sees. Each time you “like” or “share” something on Facebook, or sign up to a partner website by linking your Facebook account, or purchase something on Amazon, those actions help to build a user profile that customizes the ads you see based on your personal tastes. Corporations want to be as ubiquitous as possible, leading them to expand aggressively by purchasing other popular applications as Facebook has done with Instagram, Microsoft with LinkedIn, and Amazon with Twitch, a popular live-streaming site. Then there is Google Search, by far the most popular search engine, which remembers your common search habits for the same reason.

There are also other, more clever techniques that go unseen. The most common and useful of these is the analysis of a user’s browsing history, relying on web browser cookies, which the new US law enables. But even without cookies, techniques called fingerprinting can track and identify an individual user across different browsers and devices. Trickiest of all, websites can even identify a user by detecting a device’s battery status.

All this information contributes to what is known as Big Data. It is a new paradigm that offers unprecedented potential for improving life, but also poses serious challenges for privacy, justice, and democracy, particularly once we find ourselves surrounded by a jungle of smart devices designed to capture and publish nearly every detail of a person’s life. Doxxing is already a common phenomenon; the IoT will offer countless more opportunities for blackmail. States will become further vulnerable to espionage, and the reach of mass data collection programs, as exposed by Edward Snowden, will be greatly extended. The capacity for malevolent surveillance and control is obvious and extraordinary. It will be abused.

Evgeny Morozov observes darkly that there was a time when torture was the main way governments extracted information. As if the sources of metadata like those just described were not enough, millions of people now freely volunteer photos of themselves and their children on social media, along with numerous details about their lives, beliefs, and social connections. Barring some concerted public demand for retroactive privacy, perhaps in the spirit of a “right to be forgotten,” the information we have shared online is almost certainly irretrievable. The questions that confront us now concern the nature of the bargain we are about to make in the future of the Internet of Things. Those decisions will be infinitely more consequential than the ones already made, and that’s saying something.