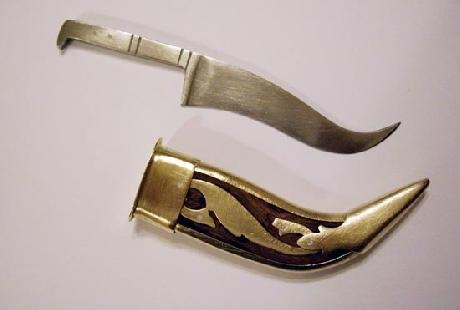 Jordan’s recent repeal of its free healthcare to Syrian refugees came as no surprise. Since the beginning of the Syrian Civil War in 2011, Jordan has become home to hundreds of thousands of Syrians refugees. The United Nations High Commissioner for Refugees (UNHCR) records 620,000 Syrian refugee in Jordan, but Jordanian authorities maintain the actual number is more than double that.

Healthcare services provided to Syrians have overburdened the Ministry’s capacity to maintain the same quality of service it used to provide for Jordanians. A perfect example is the Mafraq Government Hospital, the health facility nearest to the Zaatari Syrian refugee camp. In July 2013, only two neonatal incubators were available to Jordanians, while Syrians occupied 12. In 2011, 134 Syrian patients were being treated for cancer in Jordanian health facilities. In 2012, the number rose to 188 patients. In 2013, the net number was 230. In January 2013, 105 surgical operations were conducted on Syrian subjects, which rose to 622 operations in March. This compelled the government to increase its health expenditure by $135 million since last year to cope with the increased demand on services, with another $180 to upgrade ten health facilities in the north. The Ministry of Health has frequently blamed the United Nations and the international community for not providing enough aid. Last year, the Ministry spent $53 million on the healthcare provided to Syrian refugees, only $5 million of which was a direct contribution by the United Nations.

Although the health sector has been the one most affected by Syrian refugees, other sectors are also suffering. Jordanian schools are overloaded. Nearly 80 schools in the north governorates have introduced an extra session per day to assimilate the large number of Syrian children enrolled in their classrooms. Jordan has also to deal with other 55,000 children not registered in any school yet who live in the refugee camps. Parents of Jordanian children have complained about the decline in the educational services. Despite the support by the UN, which amounts to $5 million, many schools have had to cut class hours in order to serve two sessions per day.

These burdens compelled the government to take a $2 billion loan from the International Monetary Fund (IMF) in 2012 to boost its economy. However, experts question the economy’s ability to rise beyond the IMF planned 3-3.5 percent growth target in the coming years, especially with a budget deficit of about 9 percent of GDP and a staggering $2.5 billion Jordan has to pay annually for fuel.

As the kingdom flounders in a sea of Syrian refugees, it is no wonder forced deportations have already found their way to the headlines. On December 3, 2014, Jordan deported nine Syrian healthcare workers. Earlier on September 16, the government had done the same with a group of 12 Syrian refugees receiving treatment in the unlicensed Dar al-Karama rehabilitation center in the northern city of al-Ramtha. These arrests and deportations run roughshod over the customary international law of non-refoulement, which prevents Jordan from deporting refugees.

Faced with shrinking privileges and deportations, the future does not bode well for Syrian refugees.