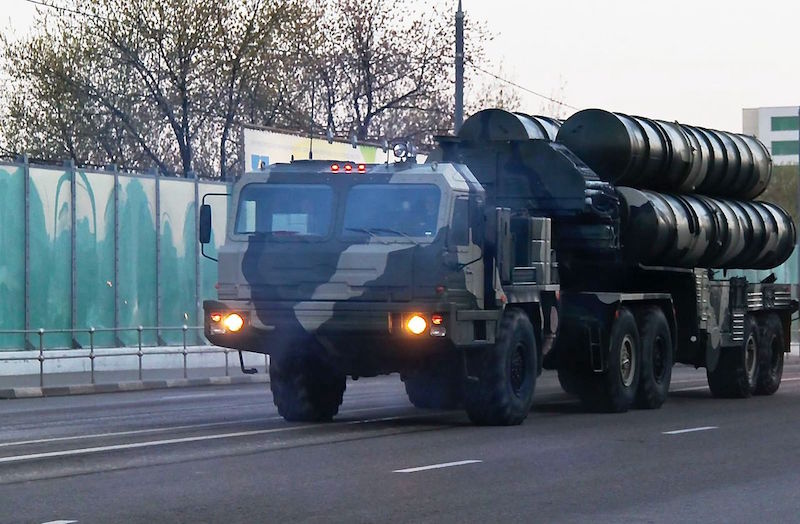 Since the annexation of Crimea in 2014, Baltic states have been reinforcing their national defences in fear of their Eastern neighbor. NATO has also taken measures, creating the NATO Force Integration Units to reinforce the defences of its Baltic members, which joined the Alliance in 2004. Recently, a decision was made to deploy multinational NATO battalions in Poland, Lithuania, Latvia and Estonia to assert the Alliance‘s commitment of defending the latter. However, defending the Baltic states from aggression may prove to be extremely difficult for NATO if Russia chooses to operationalise an A2/AD strategy in Kaliningrad and on various islands of the Baltic Sea. North Atlantic cooperation with Sweden and Finland may provide a solution.

A2/AD, or “Anti-Access/Area-Denial”, is a military strategy which seeks to create exclusion zones (or bubbles), which are either impossible or extremely costly for an opponent to enter. A2/AD can therefore be used to restrict access to an area through the deployment of various weapon systems, such as surface-to-air or anti-ship missiles.

Over the last few months, Russia has been deploying various missile systems in the Kaliningrad enclave, boosting its A2/AD potential. The enclave is currently armed with S-400 surface-to-air systems that can launch different missiles, some having an operational range of approximately 400 km. The enclave is also equipped with K-300 Bastion anti-ship missile systems, armed with P-800 Oniks missiles with a reach of 300 km. More importantly, the enclave was fortified in late 2016 with the deployment of nuclear capable SS-26 Iskanders, which may be used to target major European cities such as Berlin, thanks to their reach of over 500 km.

With these deployments, Russia has created a large A2/AD bubble, spanning over a major portion of the European Union and its Baltic states. If Russia chooses to fully operationalise this strategy, an armed intervention to help a Baltic state faced with military aggression would present NATO with a set of bad options. NATO would either have to face the A2/AD strategy, which could prove to be extremely costly, or give up on defending its Eastern flank.

The Gotland and Åland Islands

To make the situation worse, there are ways in which Russia could bolster its A2/AD strategy in the Baltic region, making the Baltic states totally inaccessible to NATO forces. Russia could, for example, deploy missile systems similar to those in Kaliningrad on various islands of the Baltic Sea, such as the Gotland (Sweden) and Åland islands (Finland).

Currently, both islands are highly vulnerable and have either weak or non-existent defences. As decided in 2015, Gotland is in the process of being remilitarized by the Swedish army. To further ensure the island’s defences, the Swedish government recently decided to withhold Gotland’s harbour from the construction of the Nordstream 2 pipeline project, which is the property of Russian gas company Gazprom. However, while an important political debate has been going on in Finland following the heightening of tensions between NATO and Russia, no decision has been made regarding the remilitarisation of the Åland islands.

As of today, NATO forces may be stationed on Swedish soil in the event of a crisis. If Russia were to deploy its A2/AD strategy in Kaliningrad, this would provide a relatively safe entry way into a Baltic state which is facing Russian aggression, far from the reach of the enclave’s missiles. However, if Russia invades the Gotland or Åland Islands, there would be no way for NATO forces to intervene in a Baltic state without having to ‘pierce’ the A2/AD bubble.

Of course, it currently seems improbable for Russia to invade the Baltic Sea islands. However, it is a potential scenario which Sweden, Finland, and NATO must seriously consider and be ready to face. Remilitarizing the islands by deploying Swedish and Finnish forces would be a necessary first step. Furthermore, they must be equipped with various surface-to-air and anti-ship missile systems to act as a deterrent against aggression.

However, to avoid increasing current tensions, NATO should avoid stationing troops on the Gotland and Åland Islands. To do so would mean an end to Sweden and Finland’s long traditions of military non-alignment, and cause an important shift in the region’s balance of power. Instead, NATO could commit to defending the islands if they come under attack, regardless of Sweden and Finland not being part of NATO. This is in the mutual interest of the Alliance, the two Nordic countries, and would deter Russian aggression. To bolster the island’s defences, NATO could also cooperate with Sweden and Finland and execute various military exercises simulating an invasion on the islands. Doing so would help train the defences of both islands, and would also prepare NATO forces to intervene in case of aggression.