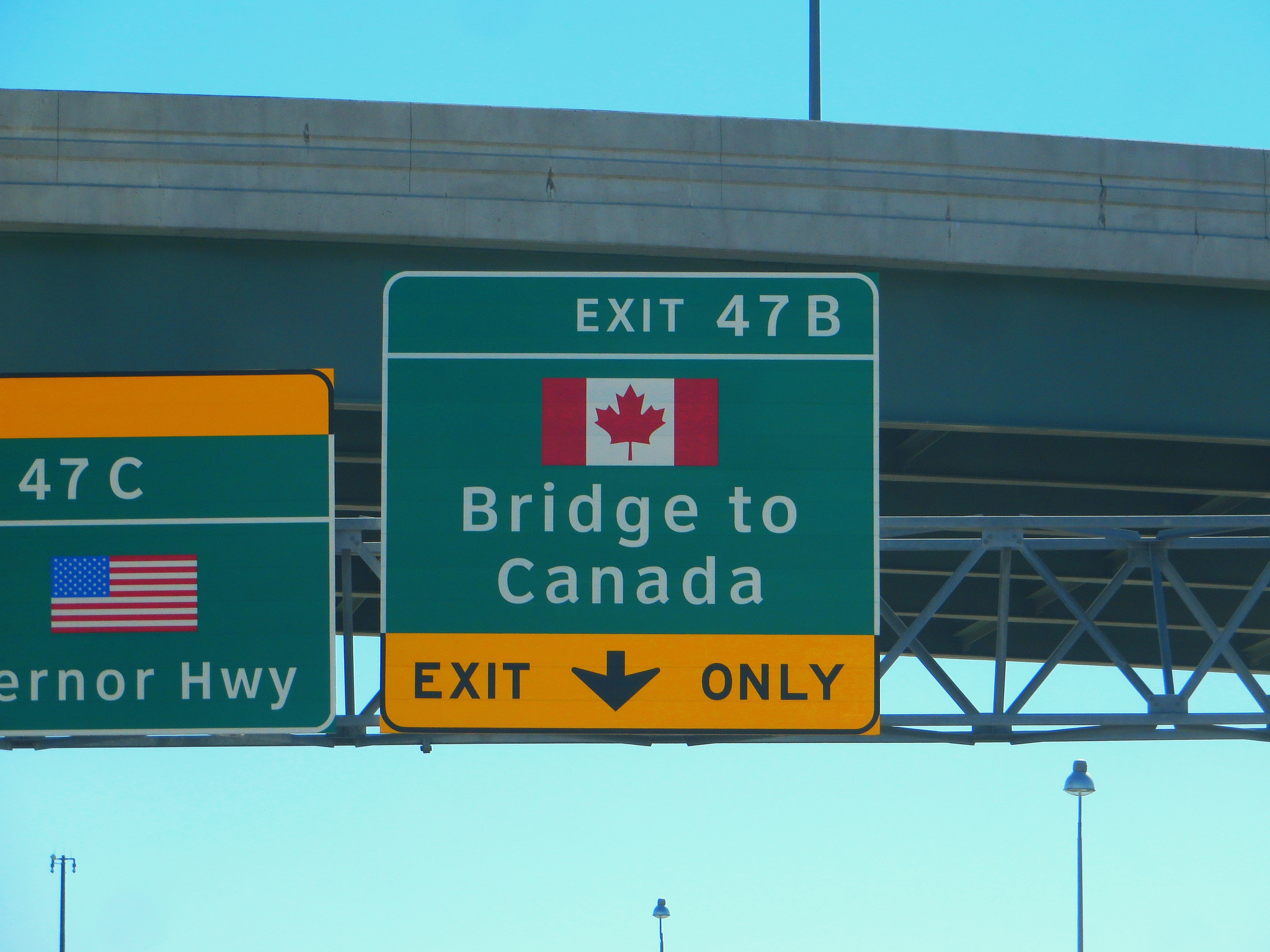 Prime Minister Justin Trudeau’s visit to Washington has let Canadian trade experts rest a little easier. After weeks of uncertainty about American intentions toward the tripartite North American Free Trade Agreement (NAFTA), US President Donald Trump stated that he expected to see only “tweaking” to the US trade relationship with Canada. The President hinted that he still had scores to settle with Mexico, but at least one point is clear: NAFTA is in for some changes. What is less clear is whether those changes will make it any better.

NAFTA is showing its age. Though hailed as a new kind of trade agreement at its signature in 1994, the accord got off to a rocky start. It was a pre-digital arrangement made at the beginning of the internet age, and it had the misfortune to arrive just before the 1994-95 peso crisis and the financial malaise that spilled out of Asia in 1996-97. Negotiations hadn’t even been concluded by the time NAFTA got its first revision, as the three signatories added ‘side agreements’ to address concerns about movement of labour and environmental regulation.

The treaty has delivered on some of its intended goals. Cross-border trade between the “three amigos” has more than tripled, and foreign direct investment is on the rise. Still, after twenty-three years the parties to the world’s largest trade agreement have their complaints. To its American critics, NAFTA contributes to the offshore movement of manufacturing jobs and exacerbates inequality; its opponents in Canada claim that it undermines competitiveness and it threatens the country’s resources; and in Mexico the agreement is blamed for under-delivering on job creation and over-delivering on unequal growth. NAFTA’s Investor-State Dispute Settlement (ISDS) mechanisms, once seen as innovative ways to defend private companies from overbearing states, are now condemned as naïve concessions to corporate power. By allowing private firms to sue governments that threaten profits, the argument goes, ISDS gives corporations a stick to beat governments that act in the public interest.

Critics have proposed changes that run the gamut from new side agreements on movement of labour, environmental regulation, and corruption, all the way to comprehensive renegotiation. In 2009, a panel of experts convened by Boston University called for changes that address the disparity of power between the three parties, empower governments to act in defense of public welfare, and acknowledge that “trade agreement[s are] no substitute for a coherent national development strategy.” For once, the experts and the populists seem to be on the same page.

Then again, there are populists, and there is Donald Trump. The new American president insists that he will bring NAFTA back to the negotiating table, but his brand of American, nationalist populism will do little to address the agreement’s worst flaws. The United States’ position on NAFTA is that the agreement falls short because it hands too much power, too much money, and too many jobs to overseas workers and their governments. The changes that his administration proposes are not aimed at protecting the rights of workers in general, or the environment that all countries share, but at serving one nation’s ends (and forget about the imbalance between corporate and public power). This is not a good starting point for reform: you are unlikely to strengthen a trade agreement by insisting that it become one-sided.

President Trump speaks of international relations in zero-sum terms of “winning” and “losing,” and his approach to NAFTA is much the same. When his administration agrees that NAFTA has produced trade “asymmetries,” it refers not to the systemic inequalities for which the agreement is blamed, but to the manufacturing jobs that President Trump blames Mexico for taking. In response, the US government is widely expected to demand revisions to NAFTA’s country of origin rules that raise the proportion of automobile parts that must be sourced in North America. The change would make America’s auto makers more competitive with Canadian and Mexican firms that source more of their parts outside NAFTA. It is, in essence, a bid to take back what Trump believes America has lost. Rather than acknowledge that “trade agreement[s are] no substitute for a coherent national development strategy,” the administration seems to think that NAFTA can be leveraged to re-structure the American economy.

The US would also like to change NAFTA’s dispute settlement arrangements, but not its controversial ISDS provisions. Instead, the US objects to the portion of NAFTA that provides for binational review panels to adjudicate state-to-state disputes on dumping and unfair pricing. These panels played a prominent role in the US-Canada softwood lumber dispute, and have regularly sided with Canada (especially when Canadian adjudicators outnumber their southern peers, as they did in 1994 and 2004). Unsurprisingly, the Americans would like a rethink.

ISDS, on the other hand, is likely to remain in place. The Canadian Centre for Policy Alternatives (CCPA) notes that of all cases brought before the ISDS panels until 2015, Canada had a record of six wins and seven losses, Mexico six and five, and the United States 11 wins with no losses. The American government is unlikely to challenge a system that has served them so well. It is doubly unlikely to do so when its leadership is composed of former investors like incoming Commerce Secretary Wilbur Ross, and presided over by a man who has made a career by suing people.

In fairness to the US, Canada has shown equal disinterest in the kinds of modernizing reforms that might correct NAFTA’s deepest flaws. For all the grilling that the Canadian government has faced under NAFTA’s ISDS rules (according to the CCPA, Canada has faced more lawsuits than any other party, and between 2005 and 2015, was the target of 70% of all suits brought before NAFTA panels), it has defended the use of ISDS provisions in its free trade agreements, including in its negotiations over the Comprehensive Economic and Trade Agreement (CETA) with the European Union. Nor do Canada and the United States have any particular interest in building strong environmental protections into NAFTA. Canada still exports more oil to the United States than any other product, and for all their differences Justin Trudeau and Donald Trump can agree that they want to see more pipelines running south.

It is still too early to predict what exactly will happen to NAFTA. It could be modernized and updated, as some critics hope. It could split into two agreements, fulfilling Donald Trump’s stated preference for bilateralism—and shielding Canada from the worst of his anger at Mexico. Or it could become something else: something much less reciprocal, much less integrating, and much more confrontational. If that happens, we might need a new way to describe what was once called North America’s “free” trade agreement.