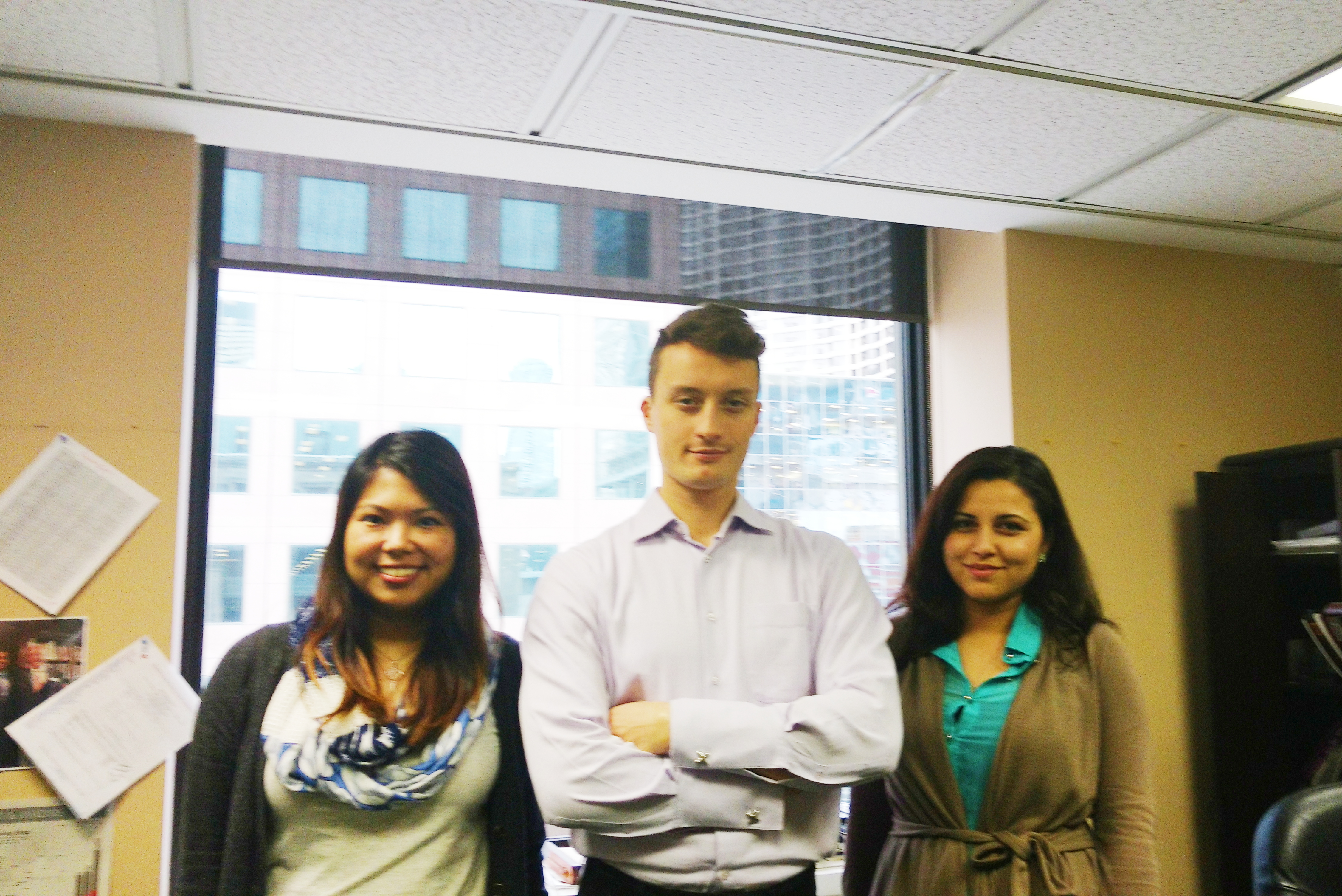 Kelly Rahardja reviews TIFF 2015 selected movie Winter on Fire: Ukraine’s Fight for Freedom directed by Evgeny Afineevsky. The documentary film is based on the Kiev’s uprisings in Maidan Square between 2013-14.

Jonas Becker reviews TIFF 2015 selected movie Full Contact directed by David Verbeek. The movie showcases the life of a drone operator who tries to deal with his guilt after an air strike goes wrong.

Hinna Hatif reviews TIFF 2015 selected movie Let Them Come/ Maintenant Ils Peuvent Venir directed by Salem Brahimi. The movie showcases the life of a family surviving the 1991 Algerian civil war, which lasted for 11 years. The movie is an adaptation of a book by Arezki Mellal.