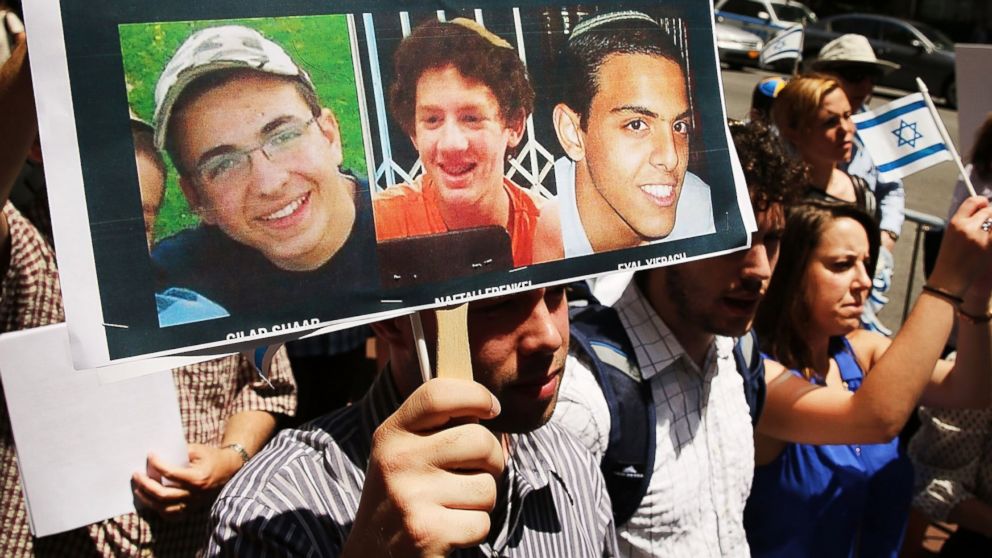 In the first week of July 2014 Prime Minister Binyamin Netanyahu finalized a historic agreement between Japan and Israel for strengthening economic relations and scientific progress. After lengthy visits and talks, Japan signed a Research and Development cooperation agreement with Israel – the first of its kind for Japan. The two nations negotiated mutual funding for R&D projects, better economic relations, and greater interconnectedness between industries and markets.

In the second week of July 2014 Prime Minister Netanyahu was faced with falling rockets.

The lead up to the new conflict played out in the media as a series of back-and-forth tragedies involving teenagers. As each story broke about a missing or murdered teen, the rhetoric of vengeance gained momentum. The final catalyst was a video of Tariq Abu Kheidr, a US-Palestinian teen, being detained and beaten allegedly by Israeli police; Hamas shortly after declared that, “all Israelis have now become legitimate targets,” and opened fire. Hundreds of rockets were launched against Israel in the opening days of the conflict, most of which were intercepted by the Iron Dome – a tactical missile defense program.

The US State Department has urged Israel to exercise restraint in its response to the attacks. President Obama recently penned an op-ed in Haaretz where he noted that “budgets in Washington are tight…,” when referring to America’s commitment to Israel’s security. He also asserted that a two state solution is the only way for Israel to move forward. His comments echoed inflammatory remarks made recently by Secretary of State John Kerry, who said Israel will be an apartheid state if a two state agreement is not reached in the near future.

Critics of the new US approach point to the instability of the Palestinian regime as an obstacle to the longevity of peace. The two state solution, they argue, is reliant on a strong unified Palestinian government capable of entering agreements and abiding by their respective terms. Over the last decade Palestine has experienced internal jurisdictional conflicts over which party has the right to govern. A recently created Unity government between Fatah and Hamas resulted in the dissolution of US led peace talks. The Israeli Ministry of Foreign Affairs cites Hamas’ involvement as the catalyst, and expressed disappointment in Abbas’ poor decision to embrace a terrorist organization committed to the destruction of the Jewish state. President Obama sympathized with Israel’s decision to discontinue talks, and the State Department yielded to congress, allowing them to decide whether to cut the flow of aid to Palestine, as a Hamas backed Unity government will direct resources towards pursuits which will endanger Israeli citizens. The West fears the undermining of the democratically elected Abbas by the extremist faction via the coalition, and the unraveling of recent progress towards peaceful dispute resolution. The West fears that the deal will not create a more moderate, compromising government, but will radicalize the best negotiating partner they’ve had since the 1990s.

The conflict comes after months of intense negotiations headed by secretary Kerry during fiscal 2014, which were praised as the most promising of their kind since those headed by Bill Clinton between Mr. Arafat and Prime Minister Barak. Kerry’s formula for peace, endorsed by the Arab League, involved economic and military incentives for peace. The framework was adopted by both heads of state as the foundation to move negotiations forward; the only party in dissent was Hamas.

The armed conflict is Hamas’ latest effort to disrupt the peace process, and back track on any concessions made by the Abbas administration. Hamas, which has denied the legitimacy of President Abbas in the past, continues to demonstrate its violent aspirations. A radical faction of the Egyptian Muslim Brotherhood, Hamas, became a voice of dissent against Arafat’s decision to recognize Israel as a state, and his subsequent ceasefire. They later pushed their constituents into a state of civil war, causing the deaths of nearly a thousand Palestinians, for their belief that the ruling administration of the time – Fatah – was conceding too much in negotiations, and was shying away from the use of violence as a means of ensuring the interests of the Palestinian people.

Hamas has openly sabotaged negotiations it has felt have not met its demands. They have traditionally not been wary of acts of terrorism against Israeli citizens and statesmen, and have been accused of using Palestinians as human shields in combat, as well as placing key military resources in schools and hospitals. It is difficult to predict the outcome of this outbreak of violence and its effects on peace talks, but it looks as if a peaceful dénouement is highly unlikely. 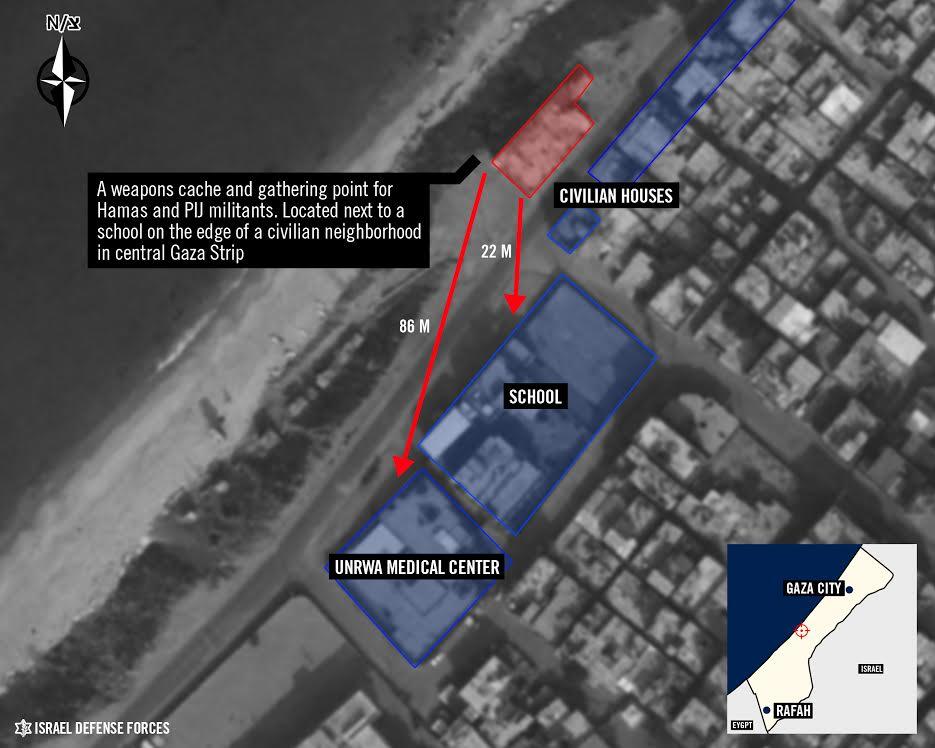 Soheil Milani
Soheil Milani is an Honors B.A. in Political Science candidate at the University of Western Ontario. While at Western, Soheil was a student researcher with the Leadership and Democracy Lab, a student-run think tank that publishes political risk assessments on democratizing third-world nations. Soheil sits on the board of directors for the Canadian Political Science Student Association, and will represent Ontario at the upcoming annual conference which will be held in Calgary. His research interests include cyber security, counter-terrorism, politics of the Middle East, and diplomacy and negotiations.

Turkey: The Tangle in Europe and NATO’s Strategic Web

In part I of the series, Juliette Bronchtein explores the numerous and overlapping challenges Turkey poses to NATO and to the organization’s European allies.

The Growth of Israel’s Energy Sector and its Geopolitical Clout

In her latest article, Sayde-Hope Crystal examines the political and economic implications of the massive natural gas reservoirs discovered off the coast of the Israel.