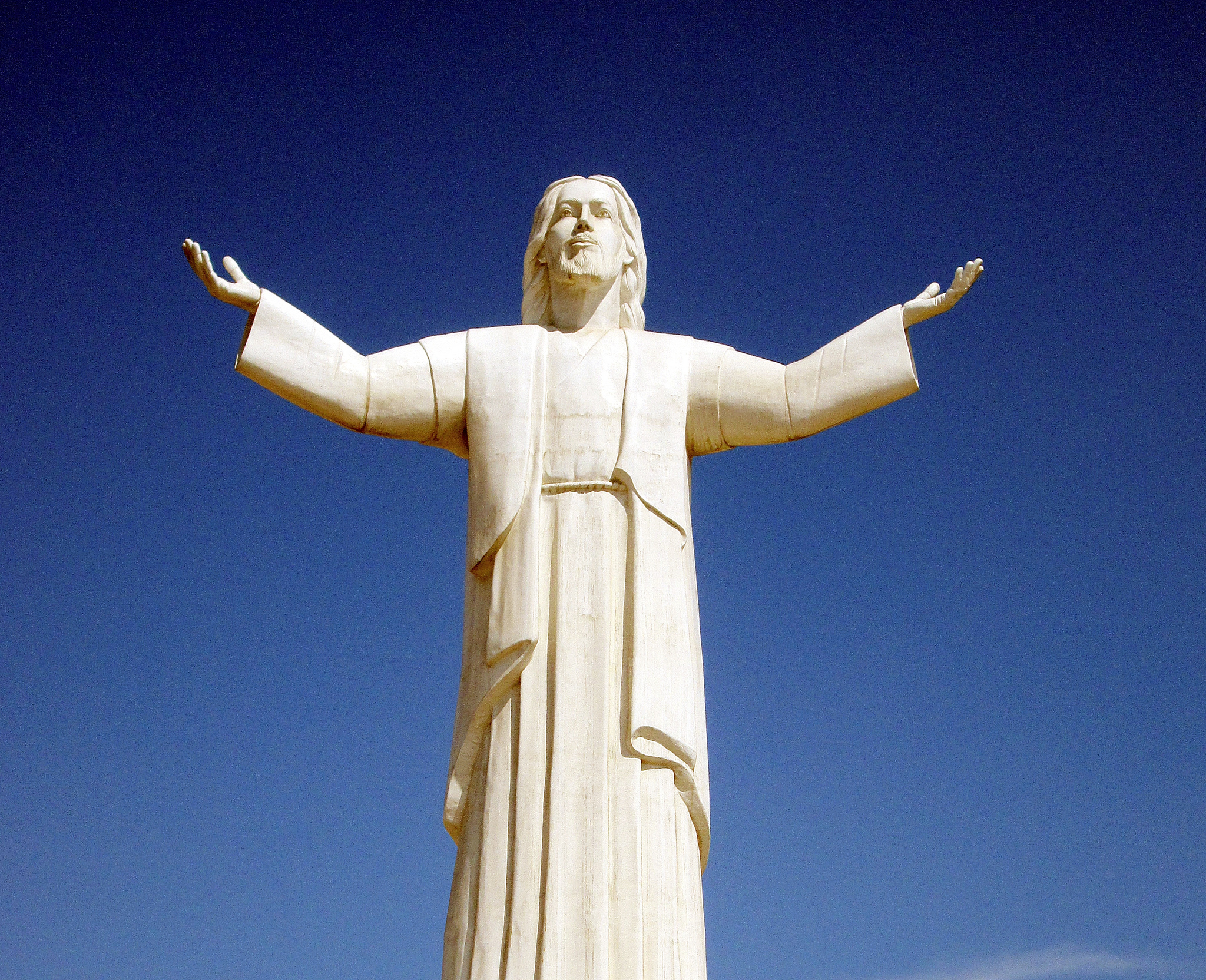 The bid for the construction of the 2016 Olympic Village and over US $10 billion in other contracts were won by Brazil’s top engineering firm, Odebrecht. Executives from Odebrecht admitted to paying US $788 million in bribes in over 12 countries, including Guatemala, Venezuela, Ecuador, Brazil, the Dominican Republic, Mexico, Argentina, Colombia, Panama, Angola, and Peru. Odebrecht and Petrobras jointly own Braskem, one of the largest petrochemical companies in the world. Braskem was found guilty of breaking American foreign bribery laws in the US court. Marcelo Odebrecht, former head of Odebrecht Construction, was sentenced to 19 years in prison. The company agreed to a world record pay out of US $3.5 billion to US, Swiss, and Brazilian authorities.

The 77 Odebrecht employees whose testimonies helped expose the corruption scandal have arranged a US $6.7 billion plea bargain that allows the firm to continue bidding for government contracts. In exchange, the employees’ testimonies will help expose the extent of corruption in Latin America.

The scandal took down several of Latin America’s most influential politicians, and leaves many still under investigation. Panama’s President Juan Carlos Varela is accused of accepting US $59 million in donations from Odebrecht between 2010 and 2014. Panama is facing deep political turmoil with the news of its President’s involvement in the Odebrecht case, as well as his involvement the recent Panama Papers scandal. The Panama Papers scandal revealed documents from a law firm that set up foreign bank accounts for top Panama politicians and businessmen. These bank accounts can be used to hide illegal transactions, bribes, or avoid taxes. Over 140 political figures are said to be involved in the scandal.

Socialist officials in Venezuela accepted bribes from Odebrecht of US $98 million. Furthermore, Hugo Chavez, late President of Venezuela may be connected to the scandal. During his time in office, he spent US $11 billion on Odebrecht projects. South American voters are left with little options for Presidential elections coming up in many countries in 2018. Popular politicians are building their political platform on fighting corruption to satisfy concerned voters, yet many are being revealed as dabbling in bribery themselves. Meanwhile, Venezuela’s economy has plunged into downturn as it decreased by 18.6%. In December 2016 inflation hit a record high of 800%. News of politicians receiving kickbacks while the rest of the country battles an economic disaster has citizens’ blood boiling.

Chief prosecutor Nestor Martinez accused Colombia’s President Juan Manuel Santos of receiving US $1 million worth of donations from Odebrecht during Santos’s 2014 re-election. Santos won the Nobel Peace Prize in December 2016 for his efforts to end the civil war in Columbia. Corruption in South America has not existed in the last decade alone. Otto Bula Bula, served as a Colombian senator until 2002 and has been arrested over accusations of accepting US $4.6 million from Odebrecht during his time in service.

The corruption spans to federal agencies that citizens rely on for unbiased intelligence. Federal judges in Argentina are pursuing an investigation of the head of Argentina’s intelligence agency, who is accused of accepting $600,000 worth of bribes from Odebrecht.

In Peru, where Odebrecht erected the Cristo del Pacifico, a smaller version of the Rio de Janeiro’s world famous Christ the Redeemer statue. There is a warrant for the arrest of Alejandro Toledo, Peruvian President from 2001 to 2006. Toledo took $20 million in bribes from Odebrecht in exchange for passing a contract for Odebrecht to build a road from Brazil to Peru. Authorities offer a US $30,000 reward if he is captured.

During his presidential campaign, Toledo prided himself on creating a reputation of fighting corruption in Peru as he led protests against Alberto Fujimori. Former President Fujimori was convicted on corruption charges. Peru’s current President, Pedro Pablo Kuczynski is going through an investigation from his time previously spent as Toledo’s Prime Minister. There is suspicion about the motives of the law that Kuczynski approved which made it easier for Odebrecht to get grants for road contracts.

Odebrecht’s obsession for money, power and control has had many adverse and far-reaching effects on almost all levels society in Latin America. Odebrecht was notorious for promising low prices in its bids for government and private contracts. However, as soon as the contracts were secured, additional costs were suddenly added on. For example, the Brazil-Peru road increased from US $8 million to $2.3 billion. This corruption has caused great detriment to the lower class population and has made their struggle to survive more difficult.

Odebrecht’s work on the Olympic Village began with tearing down low-income housing, and then raising up high-priced accommodations. Subsequently, the Village will be sold as luxury housing, leaving a glaring shortage of affordable housing for the lower class. Many South American countries are going through economic downturn blamed on corruption that scares away foreign investors.

Large, wealthy companies have ruled the government by paying off the politicians to secure their own interests. This has caused voters to lose faith in their democratic system and the political leaders who have abused it. Many Latin American countries have suffered drastic political shake-ups, and now have a wide-open playing field for future elections taking place in 2018. Citizens will be looking for transparency in new governments, where political leaders who vow to battle corruption will strive to keep their word.