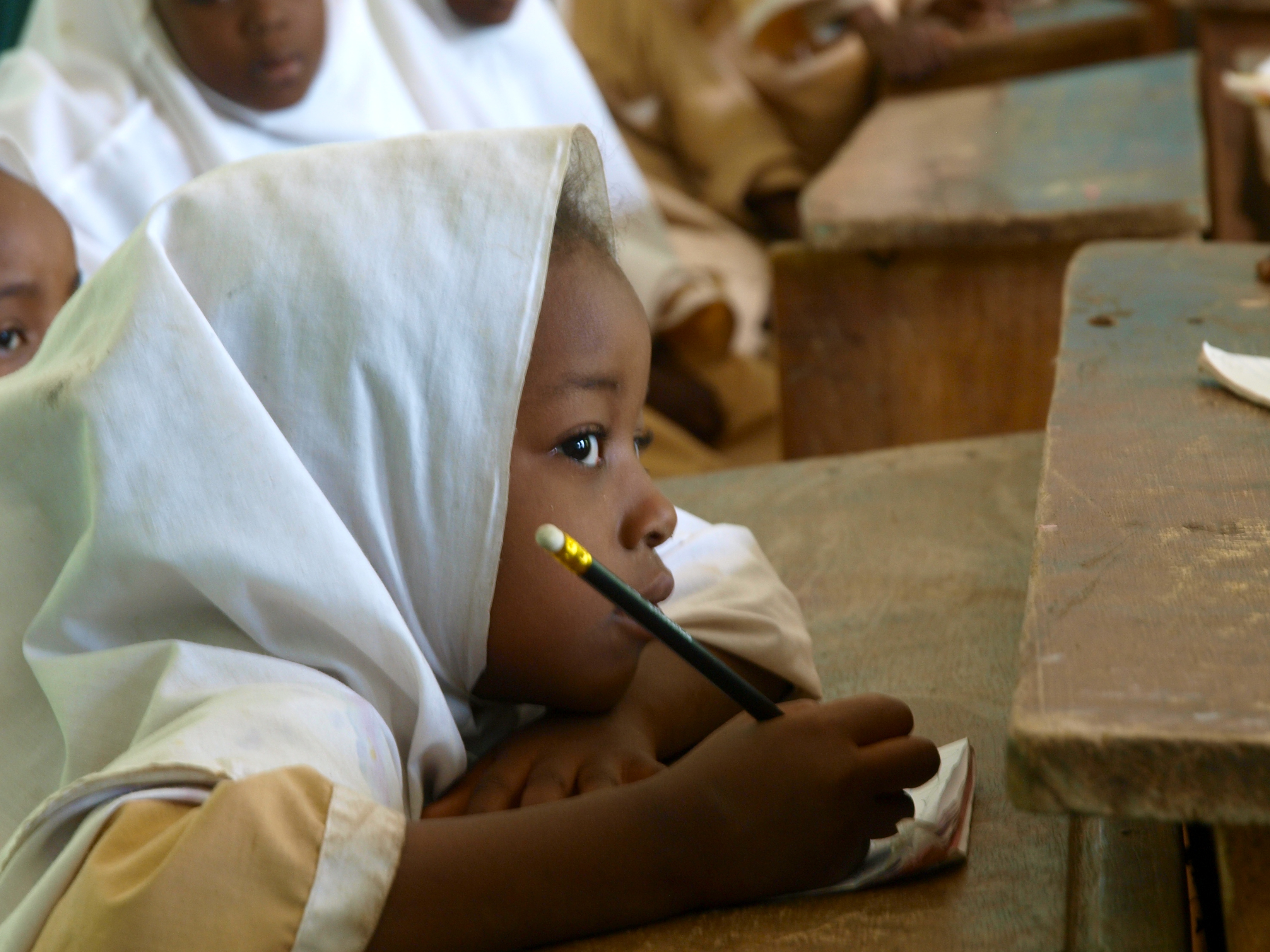 I recently sat down with Sindy Zemura-Woodward, the Director of Programs and Operations/Partnerships for the Toronto-based international charitable organization, Southern Africa Embrace Foundation (SAEF). The organization’s mission, as stated on their website, is:

To help the eradication of poverty, abuse, hunger, homelessness, illiteracy, and disease by advocating, supporting and promoting the wellbeing of marginalized women and children (0-16yrs) in Southern Africa.

After meeting her at a fundraising event, I was determined to speak to her further about her thoughts regarding the intersection of security, human development and women’s rights in the Southern African context. We met for over an hour and had a dynamic discussion about international development. In particular, there were eight points we discussed that are significant to reiterate.

Programs must be designed around what makes women feel secure.

Many of SAEF’s projects focus on marginalized women, specifically in Zimbabwe, Botswana, Lesotho, Swaziland and South Africa. The programs they have designed are meant to address the insecurities that marginalized women feel in these countries. Sindy believes that it is important we ask ourselves, “What makes me secure as a woman?” in order to develop effective programs. She found that women often feel secure when they have access to personal money, which gives them the power to feed themselves and their children, provide shelter, education and healthcare.

All programs that are meant to address women’s needs must also include men.

This is primarily because the whole community must be involved to generate sustainable change towards women’s rights. For example, women who are married must return to their husbands after workshops and lessons, therefore if the husbands are not educated as well, they may feel hostile towards the projects. This is particularly true regarding marital abuse education.

Projects can have unexpected benefits, therefore they should be allowed to evolve organically in the direction the affected communities wish.

Sindy mentioned a particular project the SAEF implemented in a rural part of South Africa where they set up a community center to engage children. Although it was intended as a place for education, they found that over time the women would stay for hours after the SAEF programs were over, continuing to teach the children and each other. It became a place of security and a space for open discussions among women that had not existed before in the community.

Younger women are generally more vulnerable and afraid to speak up.

In Sindy’s experience, younger women are less open to discuss issues in their community and potential abuses. She mentioned one instance in which she had been invited to talk with a group of women in Swaziland about setting up a small business. During their first meeting the group of 45 women sat in silence for several minutes. Ultimately, the elder women spoke first and encouraged the younger women to engage in discussions about abuse. Sindy found that many of the younger girls thought if their husband was providing for their children and offering shelter, then they cannot complain or say they feel “insecure” due to abuse.

Micro-businesses are both good and bad. They must be conducted strategically and with trusted domestic partners.

Although the SAEF does not engage in micro-businesses, Sindy mentioned that from her experience they are a hit-or-miss. Their success depends significantly on the community’s existing social structure, resources, economic opportunities and local facilitators. She insisted that women are fully capable of running these businesses, as many in Southern Africa are involved in rural development, but they need capital and education in business practices. If the area they live in isn’t accessible or if there isn’t a trusted local facilitator available, micro-businesses are not strategically possible for NGOs to implement.

This has been the downfall of many charity and NGOs working in human development. They create programs that only last for 1-2 years or have a high turnover rate in terms of field-employment. Sindy suggested that programs “have to be sustainable for generations, including educational and lifelong programs.” She also reiterated “if we are equipping women to be strong in particular, it should go beyond that to include men as well. We should also be unafraid to tap into things we’ve never done before.”

There is a significant gap between the international NGO/charity communities’ work and governments.

Often, NGOs and charities working in human development face opposition from the governments they have field operations in. This is particularly true in Zimbabwe, where Sindy herself has faced threats from the government for conducting programs in schools. She insisted that many organizations feel unsupported by their own governments, which in her case is Canada. She felt that Canada should put more pressure on the Zimbabwe government to allow NGO and charity organizations to fill the gaps in healthcare, education and nutrition that currently exist, specifically when it comes to the illegal HIV/Aids drug trade.

Each strategy must be tailored to every community.

In terms of human development and addressing issues of security, each community is different and therefore each program’s strategy must be tailored. Fortunately, this is the current progression of development, and international organizations are relying more on domestic partnerships to help deliver sustainable, tailored programs to specific communities. It is imperative that communities are involved in these programs from the beginning so that they may continue for generations.

Unfortunately it is difficult to reiterate everything Sindy and I discussed in 1000 words, but I encourage you to learn more about human development and security, as well as the work conducted by the Southern Africa Embrace Foundation. It is also important to remember that effective development and change for women’s rights in Southern Africa requires the participation and input of local communities. Sustainable and tailored programs should be the focus, influenced by cultural sensitivity and supported by partnerships between governments, NGOs and local communities.

As stated by Ken Robinson, a New York Times blogger and international advisor on education:

“You cannot predict the outcome of human development. All you can do is be like a farmer; create the conditions under which it will begin to flourish.”