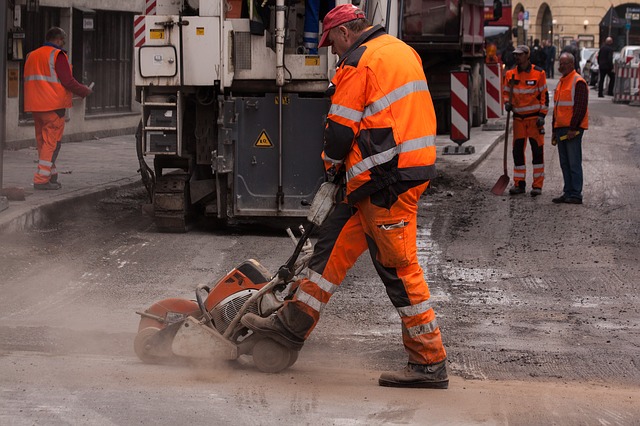 Spain’s economy, one of the hardest hit across Europe, has struggled to regenerate growth and stability since the financial crisis of 2008 and European debt crisis of 2010. One of the PIGS (Portugal, Ireland, Greece and Spain) countries, Spain’s economy is the fourth largest in Europe with a nominal Gross Domestic Product (GDP) of $1.9 trillion. Spain prompted panic across the monetary union when it threatened defaulting in June 2012 after interest on its 10-year bonds became worryingly high.

The summer of 2014 marked a period of transition in Spain. Their long-beloved King Juan Carlos II was replaced by his son Felipe VI, and the national soccer team, another totem of burning pride, was axed from the FIFA 2014 World Cup. Both demonstrated that Spain was headed on a new path, and perhaps rightly so. The recession had ended with jobs and growth returning in tow: Spain had shaken off the post-party blues.

Driving the recovery is a trifecta of conditions that has prompted the Spanish economy forward, however precariously, into growth. Low oil prices mean transportation and shipping costs are falling. A depreciating Euro has increased global exports and strengthened bi-lateral trade outside the Eurozone. Finally, a low interest rate, on both short and long-term loans, along with cuts to household income tax has contributed to increased consumer demand. Supportive financial conditions and market confidence will continue to drive growth. The IMF says Spain’s GDP will grow by 3.1% this fiscal year. Showing increasingly solid progress, Spain’s economy will post 12 consecutive months of growth for the first time since the beginning of the financial crisis.

But for all the supposedly good news, the recovery stands precariously on thin ice. Unemployment continues to be the black eye of the Spanish economy, holding at a staggering 24% of the labor market. Youth unemployment remains one of the highest in the OECD at 50%. Unemployment in Spain is still 9% higher than the OECD average and while declining since 2013, it will remain higher than 20% for the rest of the decade according to reports by the OECD.

Even with swelling job numbers, the nature of employment in Spain is not encouraging. 24% of the working population aged 16-24 are temporary contract workers; meaning they work for seven days or less. 90% of new jobs created in the first three months of 2015 were on short-term or temporary contracts. Continuing on the subject of unemployment, nearly 53% of respondents to government surveys have reported being out of work for more than a year. Madrid must make every effort, from labor market activation policies to job search and training programs, to engage this vulnerable segment of the population in order to avoid long-term structural and generational unemployment. Complicating matters further, public debt – like many other Eurozone economies, is touch-and-go. Public debt is at 115.8% of nominal GDP, a 95% increase from 2010.

But what is to be done? The government of Mariano Rajoy should take a look at three key policies in order to continue the recovery, or risk a return to the economic hangover of the early 2010s.

First, the government must engage business leaders from across a variety of industry sectors. The Rajoy administration should push and incentivize hiring long term open-ended contracts through labor market liberalization and benefit subsidies. Likewise, more structured reforms aimed at business creation and expansion should be used to encourage and foster job creation, innovation and inclusivity for Spain’s youth.

Secondly, continuing the focus on youth, the Rajoy administration must provide training and engagement for the underserved low-skilled youth of the country. According to OECD reports, the first 10 years of an individual’s career are critical for lifetime earnings and employment. Youth unemployment, a staggering 50%, must be addressed in order to engage the next generation of labor. Investing in youth training, specifically labor programs should be a key focus of the economic recovery. Government sanctioned training programs could do more to connect work-seekers to employers. Investment in skilled trades and infrastructure will create future opportunity and employment for Spain’s low-skilled labor and youth.

Lastly, Spain must reform a sacred cow of its welfare system – The Public Employment Service (PES). Cutting down on unemployment benefit fraud should be a central pillar of the PES. Spain, like other OECD countries, should continue to reform benefits in order to increase the enforceability of the oft-maligned PES. Narrowing unemployment benefit criteria would create further motivation for job seekers. Aligning unemployment benefits to stricter conditions favor those who actively seek out employment and who are pursuing a long-term job commitment. These conditions must be more strictly enforced by the PES along with a stronger commitment to tackling on tax evasion.

Spain’s road to recovery hasn’t been a smooth ride. Yet while obstacles and potholes remain, there is hope that the Spanish economy will return to pre-financial crisis GDP levels by 2018. As Marcel Jansen, an economist at the Universidad Autónoma de Madrid stated, “There is a lot of work ahead to correct structural problems. But I think we have to celebrate that we are creating employment. Yes, it’s precarious, but better than nothing.” A potholed highway is still better than a dirt road leading nowhere.