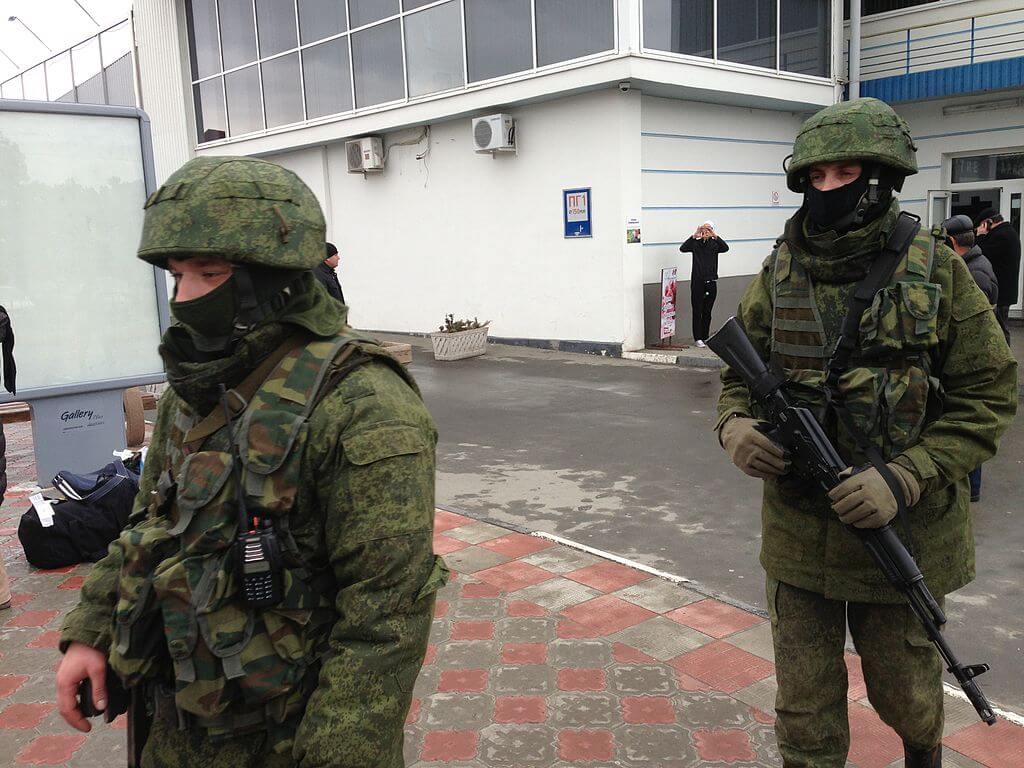 As a Korean-Canadian student in political science, the current situation in Crimea has constantly been forcing me to recall what Koreans in the Soviet Union suffered during Stalin’s Great Terror. Like the Crimean Tatars who were forcefully deported to Central Asia, approximately 175,000 Koreans in the Russian Far East were also deported to Central Asia in 1937. Norman M. Naimark, the author of Stalin’s Genocide, argues that the mass deportation of Koreans became “an important milestone” in Soviet history of oppressing ethnic monitories.

The purpose of the forced deportation of ethnic minorities was to relocate, what seemed to Stalin, untrustworthy ethnicities to the Soviet interior. This was an attempt to make them easier to control by disconnecting them from the land in which they had lived for generations. Naimark argues that by deporting Koreans, Soviet authorities gained experience in migrating other minorities through the military-like operation. The experience became useful in deporting the Crimean Tatars to Central Asia and the Urals in 1944.

The persecution of Tatars and Ukrainians in the Russian-occupied Crimea follows the same procedure as the Soviet persecution of ethnic minorities. Persecuting ethnic minorities in the Soviet era often began with authorities rooting out the elites and intellectuals of the targeted ethnic minority. The same strategy was applied shortly after the occupation in 2014. Mejlis, the supreme executive body of the Crimean Tatars, was closed by the de facto authorities shortly after the referendum. The authorities interrogated the members and banished the iconic leader Mustafa Dzhemilev from Crimea for five years.

The persecution of the Tatar leaders was followed by the loss of freedom of expression in Crimea. ATR, the Crimean Tatar media has been a target. ATR’s office was raided in January, to disrupt the broadcast and confiscate documents. Eventually, ATR’s office in Crimea was shut down and they had to relocate to Kyiv. A BBC news report also expresses concern about the persecution of the Crimean Tatars. Besides silencing the voice of Crimean Tatars, ordinary people have also been targeted. Many members of the Tatar community were abducted after the occupation and have yet to be returned home.

A year after the occupation, human rights in Crimea appears to exist only in words. Human Rights Watch (HRW) has warned the case of Ukrainian filmmaker Oleg Sentsov shows an absence of fairness and justice. He received a 20-year sentence for allegedly being the head of a terrorist organization. Russian authorities have ruled that Sentsov is responsible for the arson on buildings occupied by pro-Russian organizations. HRW claims that Russian authorities tortured and threatened him with rape during the investigation. Russian prosecutors bluntly stated that the signs of torture on his body is from his “sadomasochistic sexual practices.”

Like the minorities wrongfully stigmatized as the “enemy of the people”, the cruel history has repeated itself in occupied Crimea. Like its predecessor that was obsessed with rooting out domestic enemies, Russia seeks to solidify its de facto control of Crimea by applying the similar strategy. The chance of the Crimean Tatar gaining their rights back under Russian rule appears bleak. Russian President Vladimir Putin has warned the Tatars that they should not seek to obtain special status in Russian-occupied Crimea.

In some ways, the persecution of Crimean Tatars in Russian-occupied Crimea demonstrates a similar level of cruelty as the forced deportation of Tatars did in 1944. The people are not forcefully loaded into train carts and transported to the other side of the world, rather, the de facto authorities in Crimea have applied violence and intimidation to make Tatars feel helpless, and thus encouraged them to leave their homeland voluntarily. At the second World Congress of Crimean Tatars, Mustafa Dzhemilev said that as many as 15,000 Tatars have fled Crimea.

The tragedy in Crimea must be a wake-up call to the world community. The dustbin of history has been pried open and the spectres of humanity’s dark past have been summoned. Although there may be matters that seem more urgent to world leaders, people must acknowledge that the dark legacy of history remains relevant to the troubles of our time.