As NATO commemorates its 70th anniversary, it’s vital to think about the alliance’s future while celebrating its past and present. Last week, I had the opportunity to attend an event on the future of NATO in Washington DC, organized by the Hudson Institute, in partnership with NATO’s Public Diplomacy and Policy Planning Unit with the […] 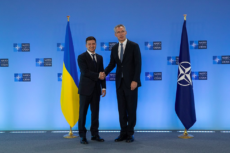 The second decade of the 21st century has been defined by the rise of political newcomers in Europe as mavericks like Emmanuel Macron, Beppe Grillo and Zuzana Caputova have successfully challenged incumbent politicians. Now, the club has a new member: the recently elected president of Ukraine, comedian Volodymyr Zelensky. He won the runoff election against […]

When people talk about NATO, they often refer to the Alliance as a unitary actor that supports certain values and undertakes specific actions. Sometimes they discuss the policies of its member states. There is nothing wrong with referring to NATO as a single actor or as a group of states; an alliance is meant to […] 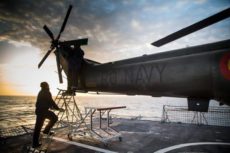 Once upon a time, the Ancient Greeks referred to the Black Sea as the “Inhospitable Sea”, inspired by their navigational challenges and the hostile tribes living on its shores. The Black Sea has come a long way since then; today, its waters host vast energy deposits that are traded globally, busy shipping lanes, and countless […] 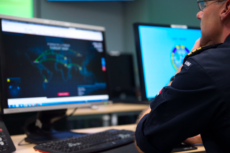 In order to stay relevant and effective, international organizations and alliances must adapt to present-day challenges. While an organization’s broad mandate and purpose will generally stay the same over time, its objectives and instruments are often revised due to the constantly changing state of international relations. A recent development that has substantially altered global affairs […] 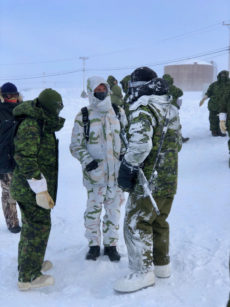 Operation Nanook-Nunalivut helps Canada and NATO allies become better at conducting operations in the Arctic, which is an increasingly contested region. 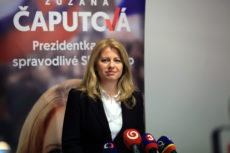 Slovakia’s new president is an encouraging symbol for the future of NATO’s founding values of rule of law, democracy, and individual freedom in both Slovakia and the Central + Eastern European region. 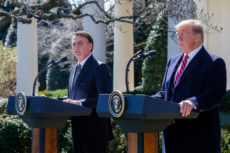 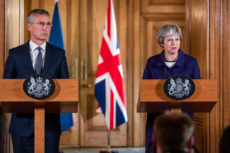 Naz Gocek explores what Brexit might mean for NATO and European security.