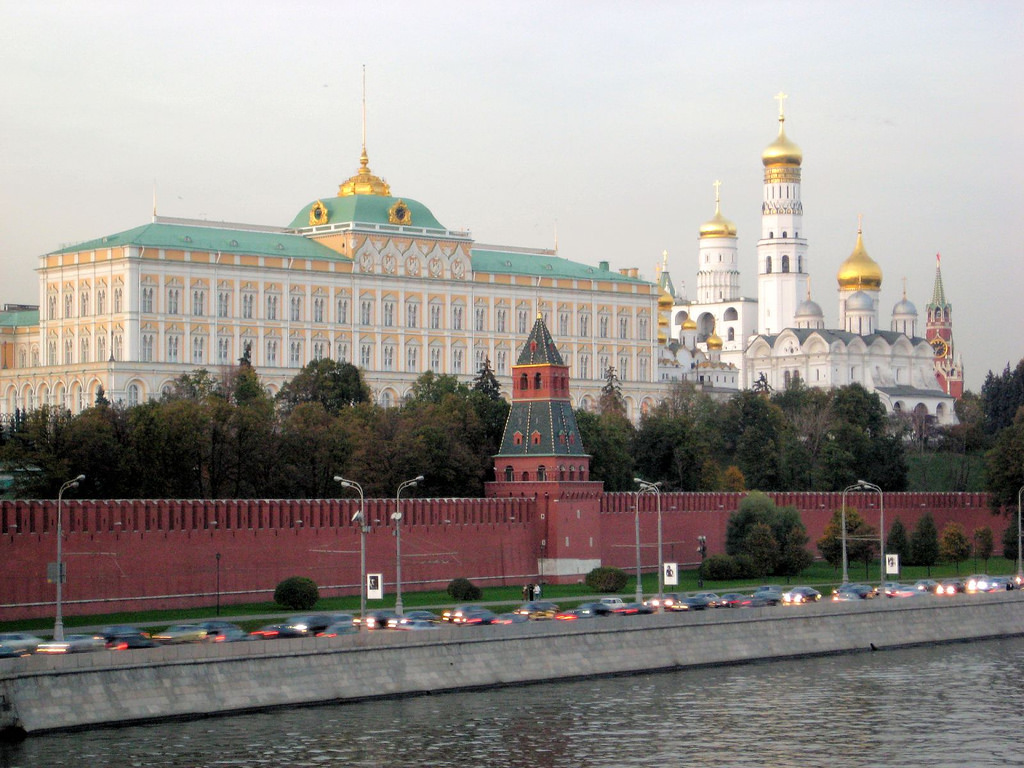 Disinformation has become the weapon of choice for President Vladimir Putin. Over the past year the Russian President has begun a systematic war of propaganda and disinformation on various NATO member states. Janis Sarts, director of NATO’s Strategic Communications Centre of Excellence, raised concerns that Russia is attempting to topple Angela Merkel through a disinformation campaign. In an interview with the Observer, Sarts says “I think they test whether they can…actually create a circumstance through their influence where there is a change of top leadership.” Janis Sarts argued that an important aspect of Russia’s tactics is to create a political crisis through disinformation, which leads to a change in leadership. In the same interview Mr. Sarts highlights a common vulnerability of many Western democracies. He says that “the best misinformation tool is when your opponent doesn’t notice.” This is a very real threat in many NATO countries.

The word disinformation itself originates from the original Russian word dezinformatsia or dezinformatsiya. According to Cull, Culbert and Welch, in their book Propaganda and Mass Persuasion, the term originated within the KGB and was used to describe the activities of the unit Service A for “Active Measures”. Service A was formed in the 1950s and almost immediately began spreading disinformation in an attempt to disrupt the U.S. and Western public diplomacy. The goal of this unit was to comprise new stories deliberately designed to weaken the political legitimacy of opponents.

Disinformation itself does not have to be false information. It can be comprised of some factual events. According to Cull, Culbert and Welch, “the intention is to obscure the identity of the originator of the message in order to foster a high degree of credibility.” During the Cold War these disinformation pieces or rumours were planted in newspapers by KGB agents masquerading as journalists.

It is well known that President Putin is a former KGB agent; however, what is less well known is the infiltration of other state institutions by former KGB members. Over the past two decades various branches of the Russian state has been taken over by former KGB agents. This past fall Russia’s security agencies were re-shuffled into a new super-agency called the Ministry of State Security (MSS).

The historic Service A and their system of “Active Measures” have now been centralized into a 21st century security apparatus. Putin has not wasted any time in deploying these propaganda and disinformation techniques. The “active measures” used by the KGB during the Cold War are remarkably similar to Russia’s actions in 2016. The most evident attack on a Western democracy was the recent presidential election in the U.S.

The email hack of John Podesta, chairman of Hillary Clinton’s campaign, grabbed the headlines in the U.S. for almost the entire month of October. Russian hackers connected to the FSB were able to gain access to 60,000 emails through a phishing email and disseminate this information to Wikileaks. This was embarrassing for the Clinton campaign, took them off message and some political commentators would argue cost the former Secretary of State the election.

The Obama administration had known of this potential threat since 2015. However, it was slow to respond to the hacking threat and underestimated its seriousness. This lack of preparedness meant Russia was able to use these emails to spread disinformation amongst various news outlets and highjack the political conversation. Russia’s attempts to disseminate disinformation are not solely focused on the U.S. Increasingly President Putin and the MSS have begun focusing on other NATO allies.

Shortly after the New Year, Prime Minister Justin Trudeau shuffled his cabinet. He promoted the Member of Parliament for University-Rosedale, the Honourable Chrystia Freeland, to be Canada’s new Foreign Minister. On March 7, 2017, the Globe and Mail broke the story that Minister Freeland’s maternal grandfather, Michael Chomiak, was a Nazi propagandist for Krakivski Visti newspaper during WWII.

Before Ms. Freeland was a Minister of the Crown she was a financial journalist who worked in Moscow. In 2014, she was blacklisted along with 12 other Canadians for advocating western sanctions against Russia. Canadian newspapers picked up this news organizations who happened to be pro-Putin. Paul Grod, President of the Canadian Ukrainian Congress, said “it is the continued Russian modus operandi…fake news, disinformation and targeting different individuals.” This response from the Canadian Ukrainian Congress promoted a reactionary response from the Canadian Russian Congress.

President Igor Babalich immediately questioned Minister Freeland’s competencies. In a press release he said “Ms. Freeland has few qualifications for the job.” He continued by making strenuous claims of Mr. Khomiak’s connection to convicted war criminal Hans Frank. He said, “Mykhalio Khomiak…was a prominent Nazi collaborator, the editor-in-chief of the Nazi newspaper Krakivski Visti and the direct subordinate of Emil Gassner, the head of press department in the General government led by the convicted war criminal Hans Frank.” The linkages between Ms. Freeland’s maternal grandfather and Hans Frank are tenuous at best and are simply highlighted to discredit the Foreign Minister.

Russia’s recent disinformation campaign against Freeland was in response to a government announcement. A week before the story broke in the Globe and Mail Canada’s Defence Minister Harjit Sajjan announced that Canada’s training mission in Ukraine would continue at least until March 2019. President Putin responded in kind by attempting to fabricate a political crisis in Canada.

Colby Cosh, writing for the National Post, argued that this story was not Russian disinformation, because Mr. Khomiak’s work with the Krakivski Visti is historically documented. Ms. Freeland never hid the fact her maternal grandfather worked for a pro-Nazi newspaper during the early 1940s, but the timing of this news story was no coincidence. Russian disinformation tactics in the Cold War were not focused on truth, but on weakening the political legitimacy of foreign officials. The Canadian government and media must be aware of the growing threat to political legitimacy in Canada.