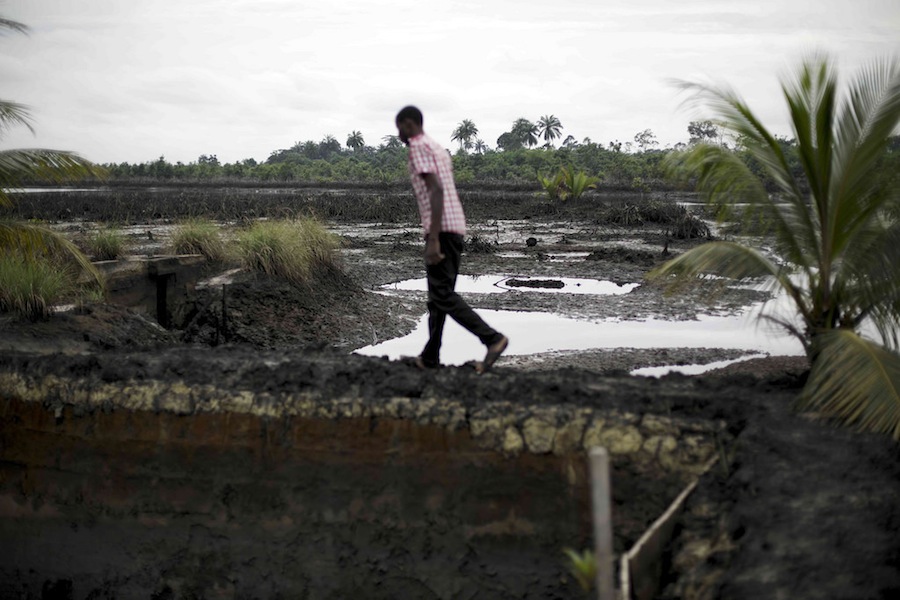 In a surprising turn, the Nigerian government has renewed payments to residents of the oil-rich Niger Delta. The payments are part of a peace agreement between the government and the militants in the Niger. Previously President Muhammadu Buhari’s government had indicated that the payments would be reduced significantly and could even cease completely due to a government initiative to cut costs. Internal stability is an ongoing problem that has had a great impact on Nigeria’s otherwise extraordinary growth in the past several years.

The Niger Delta is located on the southern coast of Nigeria, where the Niger River feeds into the Atlantic Ocean. Its rich oil reserves mean that Nigeria is one of the top oil producing countries on the African continent. Consequently, major multinational oil corporations, such as Shell and Chevron, have been operating in the region for the past several decades. Despite the multi-billion dollar industry’s presence, the region’s inhabitants have not benefited economically. In some instances, oil spills have caused irreparable destruction to traditional ways of life, such as fishing and coastal living. In response, locals began arming themselves to commit sabotage against the transportation pipelines that the oil corporations rely on.

One such group was the Movement for the Emancipation of the Niger Delta (MEND), a loose network of guerillas who were active from 2006 to 2009. The group committed oil pipeline sabotage, kidnappings of oil executives, and was thought to be responsible for a series of car bombings in Nigeria’s capital city of Abuja. To end the violence, the late President Umar Musa Yar’Adua developed an amnesty program for MEND and Niger Delta residents. In exchange for peace, militants received 65,000 naira (approximately US $203) per month and job training under the deal. Former president Goodluck Jonathan continued the program after Yar’Adua’s death in 2010.

After the deal, the Niger Delta region was relatively peaceful. With oil prices staying above US $70 per barrel for five consecutive years, between late 2009 and late 2014, Nigeria experienced significant GDP growth. But recently the price of oil has fallen and the cost of rapid growth, military operations in the north, and corruption have taken a toll on the Nigerian economy. In effort to reduce costs, Buhari announced that the government would significantly cut the funding for the amnesty program and phase it out completely by 2018.

In response to Buhari’s remarks, the Niger Delta Avengers (NDA) quickly emerged and began bombing pipelines that carry the oil crude that Nigerian economy relies so heavily on. The attacks signaled an end to the seven-year peace in the region and significantly affected oil production, reducing output from 2.2 million barrels per day to 1.6 million. As a result, Buhari reversed his decision and the funds were released by the Nigerian central bank earlier this month.

Renewing the payments is an appropriate solution for Nigeria’s security dilemmas. The Nigerian government needs to concentrate its military resources in the north where forces are still working to root out Boko Haram, the Sunni militant group responsible for the deaths of up to 15,000 Nigerians. It cannot afford to spread itself thin in order to fight both the NDA and the far more sophisticated Boko Haram operation. The Nigerian government also needs to be able to pay and equip its soldiers, a significant financial burden. Since oil is the major source of government revenue, the actions of the NDA have significant repercussions on the country’s stability. Finally, some would argue that simply paying off militants is a weak, short-term solution as opposed to dismantling the group completely.

However what these payments have bought is not only peace but also time. It gives the Nigerian military the time to focus on one problem and it gives the Nigerian government time to both profit from Niger Delta oil production and engage in the slow process of diversifying the economy. The Nigerian economy has the potential to reach global status but it will need internal stability before this goal can be achieved.