Following the 22 October attack on Parliament, and in light of last week’s preceding attack in which a man ran down two soldiers with his vehicle, the Canadian government has wasted no time to re-introduce the possibility of increasing security laws.

RCMP Commissioner Bob Paulson appeared at the Senate National Security and Defense Committee on 27 October to ask for more powers to prevent individuals who act alone. Those who commit acts of violence independently from organized networks are much harder to flag.

What is crucial to understand is that new security measures could resurrect post 9/11 security laws that expired in 2007. The anti-terrorism laws allowed for secret trials and pre-emptive detention. The Harper government has attempted to restore these powers four times in the past, and may possibly push such legislation forward once more.

As Glenn Greenwald mentioned on 24 October during his talk at Concordia University, we must be careful in allowing parts of our government to operate on a level of secrecy that is beyond democratic accountability. National Security Agency (NSA) style security policies can lead to abusive programs. We must be wary of the progressive elimination of privacy in the digital age.

However, it is important to note that while Greenwald raises legitimate concerns, he has been on a campaign to discredit the modern security state and has encouraged citizens to lose confidence in their governments. The celebrated journalist, along with celebrity leakers such as WikiLeaks founder Julian Assange and the well-known Edward Snowden, has gone beyond blowing the whistle on abusive programs. These individuals act to sabotage the modern security state as it exists today.

Elected officials find themselves in the difficult position of having to respond to the threat of homegrown terrorism while respecting individual privacy. As witnessed last week in Canada, the menace is real and cannot be easily dismissed. Western societies are trapped in a cycle of violence as they wage war in the Middle East, and face citizens planning to commit domestic acts of terror that must be identified and dealt with.

The events of 22 October are unsettling. Never, especially not on caucus day, should it have been possible for any violent individual to get so close to Members of Parliament

In enabling new security laws and policies it is important to understand their impact, and the path they put our country upon. As reported in Foreign Policy, for years Canada has done relatively well on restricting it’s intelligence services’ ability to monitor Canadian citizens who travel abroad, and has made it more difficult for foreign agencies to collect intelligence on Canadians.

In a digital age that increasingly opposes individuals to institutions, the Canadian government must approach the emerging threat of terrorism responsibly, and avoid completely eliminating the privacy of its citizens. 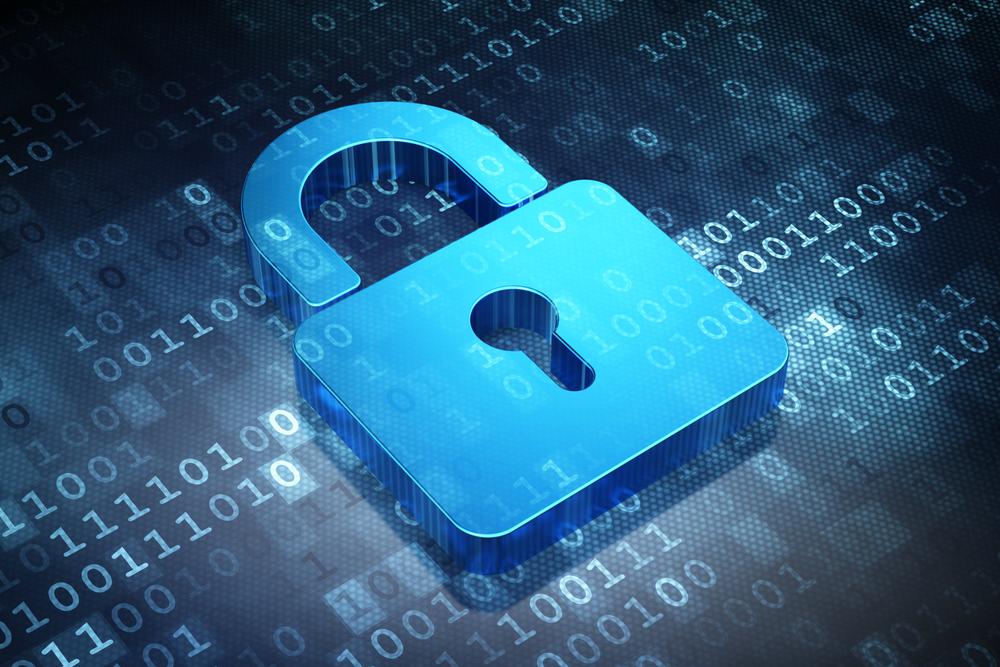 In the first part of a two-part series on the trans-nationalization of far-right extremism, Aidan Simardone covers how far-right extremists’ ideology, communication, and use of black markets are increasingly operating across borders.

Are we there yet?