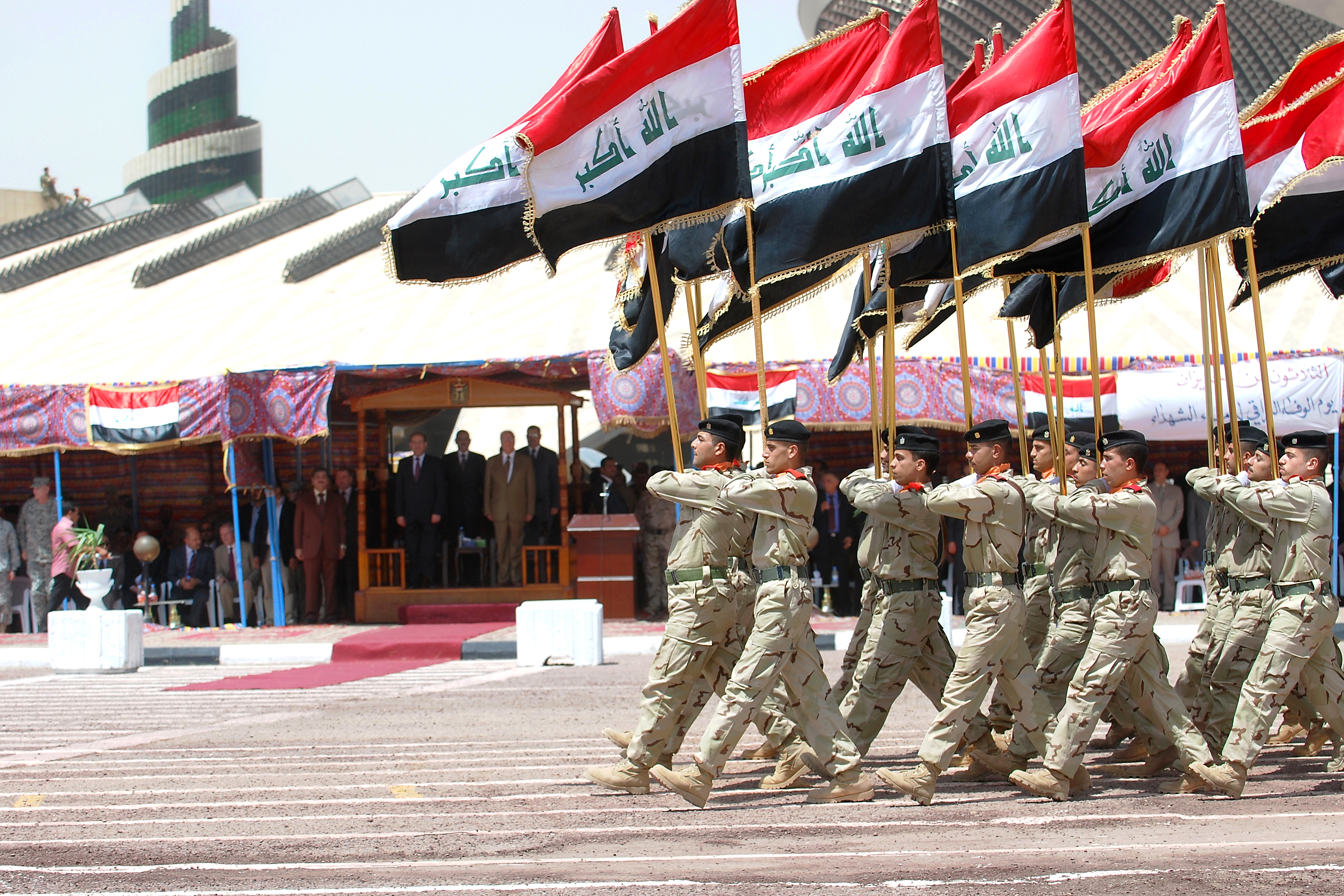 Political instability in Iraq continues as protestors stormed the country’s Parliament on April 30, 2016, engaging in sit-in protests, following the recent breach of the Green Zone. This comes following a year of demonstrations calling for political reform that has repeatedly failed. In recent months, the country has seen some of the largest rallies in Iraq’s modern history, where supporters of influential Shia’ cleric Muqtada Al-Sadr have forced the government to declare a state of emergency since the breach.

Due to endemic corruption within the government, which has occurred during the past decade, protestors have called for reform of cabinet ministers to be made up of technocrats to work on reducing corruption within government. They want the sectarian quota system to be abolished, established after the US invasion in 2003. This would mean reappointing senior officials based on professional merit rather than sectarian standards.

While Iraqi Prime Minister Haider Al-Abadi and his cabinet had complied with the reforms, and were approved by parliament, action on this matter remains stalled. The reshuffle of cabinet is backtracking, as many fear it could weaken the sectarian network that has continually sustained them for over a decade. This has resulted in a failure to reach a consensus within Parliament, and reforms are still pending.

Corruption within the state has created an extra set of challenges to tackling the conflict-ridden area, particularly in the military action against the Islamic State of Iraq and the Levant (ISIL). Reforms within the security and military establishments are required; however, the mere replacement of security officials is not enough to tackle corruption within these institutions.

The current instability stemming from the Iraqi military’s corruption is distracting from the fight against ISIL. Internal corruption has been present for quite some time now, indirectly allowing the terrorist organization to flourish and maintain ground within the country.

Corruption mainly lies in the large public sector workforce, with over seven million citizens on the payroll. One of the largest per capita payrolls in the world, Iraq’s patronage system which hands out a portion of revenues to political allies, enabling them to collect funds for little to no work, has spread to the security establishment. Over $500 – $600M USD in salaries goes towards “ghost soldiers” –names of soldiers that appear on the payroll and collect salaries, despite never reporting for duty (a practice that was inherited from the Saddam regime). This is offered in part by higher-ranking officials as a mutually beneficial agreement, in exchange for a portion of their salaries. On paper, the army appears to have a large advantage over militant groups with a staggering number of soldiers, but in reality, the troops remain underequipped and undermanned, leading to ineffectiveness.

The structure of corruption in the military is present within high and low ranking officials. It raises the question; “how can we ensure that the replacement of high ranked military officials will end the corruption within the institution?” In addition to the Iraqi army, security officials are often easily bribed, as ISIL militants often have little trouble during their travels through checkpoints.

Many question if anti-government protests calling for reforms have come at a right time, especially as the country is currently engulfed in a difficult battle against ISIL. While the protests may serve as a distraction from the conflict, internal corruption must be addressed, as it is slowing down effective action. Re-engagement and trust must be gained within the central government to its citizens.

In order to proceed effectively, Prime Minister Al-Abadi must abide by and implement the reforms that ordinary Iraqis are calling for; however, this will also require a reform in the military and security institution itself. The replacement of army and police commanders although essential, is not enough. Corruption in the two institutions was present during the Saddam Hussein Regime, and it remains today. Iraqi Police Lt. Col. Hussein Al-Kaabi believes the current institutions are a mere continuation of the Saddam regime, stating:

“The philosophy, laws, mechanisms and use of torture as the easiest way to extract confessions are inherited practices that prevail within the institution.”

With protests currently taking place against parliament, this could push forward the reforms necessary to have an effective platform towards tackling corruption, but it will require much more. As one of the most corrupt nations in the world according to Transparency International, reforms must include addressing the structural flaws within the institutions.