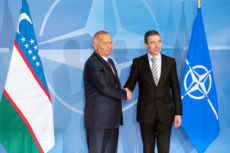 With mounting political, economic, and security challenges to an often neglected region of the world, Neil Siviter examines NATO’s presence in Central Asia, and what the Alliance’s next steps in the region may look like. 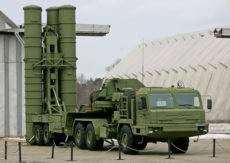 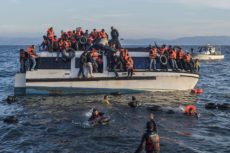 With a booming human trafficking industry bolstering criminal and terrorist enterprises in the Mediterranean, Neil Siviter analyzes how NATO can act to counter the rapid spread of human trafficking. 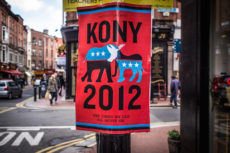 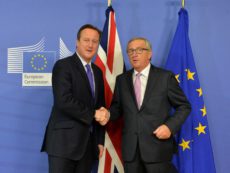 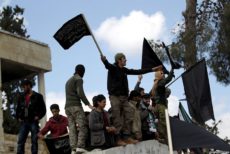 As Al Qaeda leader Ayman al-Zawahiri recently ordered the group’s Syrian affiliate – the Al Nusra front – to form an emirate, Neil Siviter analyzes how the group seeks to achieve this project and also, how a second Islamic State could influence the conflict in Syria 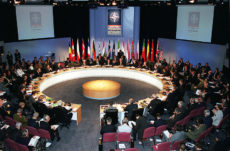 In response to political pressure on burden-sharing within NATO, and the need for increased capacity along it’s eastern front, Neil Siviter analyzes what can be done to sustainably finance the Alliance to face modern crises. 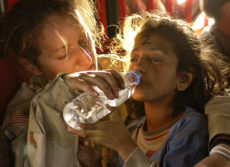 Amidst the rising trend of violence against medical personnel in combat zones, Neil Siviter analyzes the impacts, and what can be done to keep vital aid workers safe on the battlefield. 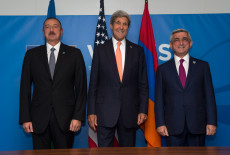