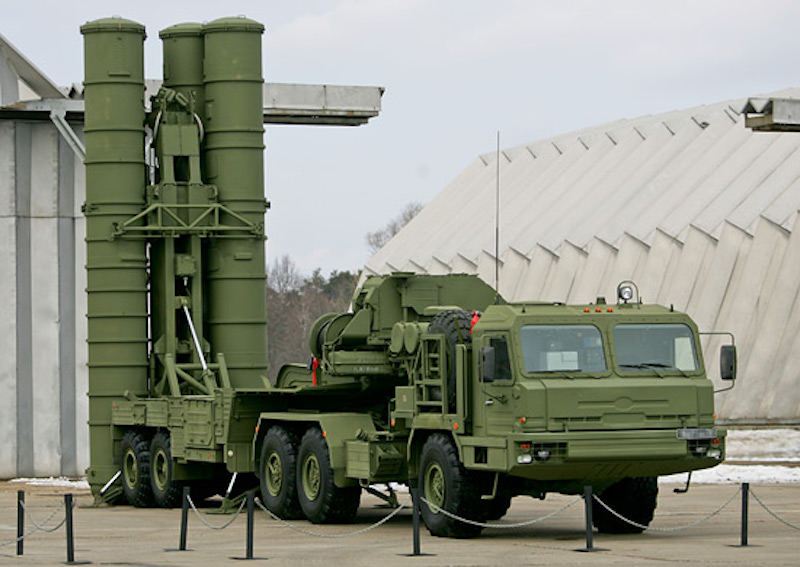 Once again Crimea, the Ukrainian peninsula on the Black Sea that was annexed by Russian forces in early 2014, has become a hotbed of military activity. In early August, Russia’s Federal Security Service (FSB) claimed teams of commandos were led by Ukraine’s intelligence agency to attempt to destabilize Crimea. The FSB claims the groups supposedly led by the main Directorate of Intelligence of the Ministry of Defense of Ukraine (HUR MOU), were plotting to destroy a highway with 40 ton improvised explosive devices (IED). According to the FSB, Ukrainian intelligence operatives were captured, following a firefight that killed a Russian soldier and an FSB agent. HUR MOU has vehemently denied the Russian claims, stating the individuals that were taken into custody are not affiliated with the Government of Ukraine.

Though denied by Ukraine’s President Petro Poroshenko, who dismissed the alleged terror plot as a “fantasy” and a “provocation”, the FSB’s claim has been the justification for an enhanced security footprint in the region. In addition, the Kremlin has openly called the “Normandy Format”, a multilateral set of peace talks with Ukraine, Russia, France and Germany present, as pointless. Further worsening the situation, Russian Prime Minister Dmitry Medvedev said that diplomatic ties with Ukraine might need to be severed for this alleged Ukrainian incursion. In response, Western leaders have urged that the FSB’s claims must be substantiated, and also, that a diplomatic solution must be found between both parties.

As the protracted conflict in Ukraine, and security situation in Crimea worsens with diminishing opportunities for diplomatic options, what do the enhanced Russian security measures entail? And how can NATO respond to the deteriorating security climate?

Russian Foreign Minister Sergei Lavrov has expressed the need for restraint and calm, but, has also warned that Moscow will take “comprehensive measures to make sure any attempts to make incursions into our territory are nipped in the bud”. To facilitate this, Russia has moved some of its most advanced military hardware to the Crimean front line. Most notably, Russia has deployed very advanced S-400 series Triumph air defence systems to Crimea, one of Moscow’s most decisive battlefield advantages. In addition to this, Crimea houses a Bastion anti-ship coastal battery and pictures of the Russian navy carrying out military drills have surfaced, prompting the Armed Forces of Ukraine to be placed on high alert.

As a geostrategic point within the Black Sea, Russia’s investments in Crimea have also been in more than just military affairs. The Kremlin has, with a multiplicity of labour abuses, been developing the $4.5 billion, 19-kilometer Kerch Strait road and rail bridge to connect the Crimean peninsula with the Russian mainland. Vaunted by Russian state-run media as a bridge to the future, the project will ease the ability to project military hardware into the peninsula and reinforce Moscow’s claim to governing Crimea. In addition to this, the Kremlin plans to spend over $800 million to build an electrical cable to Crimea, thus, making the peninsula independent from Ukrainian energy, which, currently constitutes 70 percent of its consumption.

The recent events in Crimea lamentably reflect a wider trend of Russia-Western relations marked by a dangerous pattern of escalation, in tandem with the abdication of diplomatic options. In hoping to deter Russian expansionism in Crimea, and the geostrategic space of the Black Sea, the militarization of the sea appears to be increasingly inevitable. Bordered by Russia, Ukraine, Georgia, and NATO Members Bulgaria, Romania and Turkey, the Black Sea had a significant Russian-realignment with the seizure of Crimea, which, had previously housed major Ukrainian ports. With Bulgaria’s unwillingness to confront Russia, and a desire to restart Russian relations by Turkey, NATO faces an uphill battle in containing Russian expansionism in the Black Sea region. Other NATO partners have routinely conducted patrols in the Black Sea, but the 1936 Montreaux Convention regarding the Regime of the Straits which limits the aggregate tonnage of warships and duration of stay for non-border states to the Black Sea, hampers the ability to increase the presence of allied naval power.

With robust aerial and naval capabilities in Crimea, Russia is alarming NATO with its rapid fortifications. Though a dominant concern among NATO allies in the region is escalating confrontation with Russia, the West must also be careful not to divest focus or resources from the Black Sea. While countering Russia may be politically undesirable, the long-term cost of the Black Sea’s falling under Russian control is too great. If Crimea, and Russia’s Black Sea buildup goes unchecked, it will only create greater capacity for Russia to threaten its neighbours and the NATO Alliance.

Photo: A snapshot of Russia’s S-400 Triumph missiles, which were recently deployed to Crimea (2015),  via Russian Defence Ministry. Licensed under CC 4.0. No changes were made to the original work.