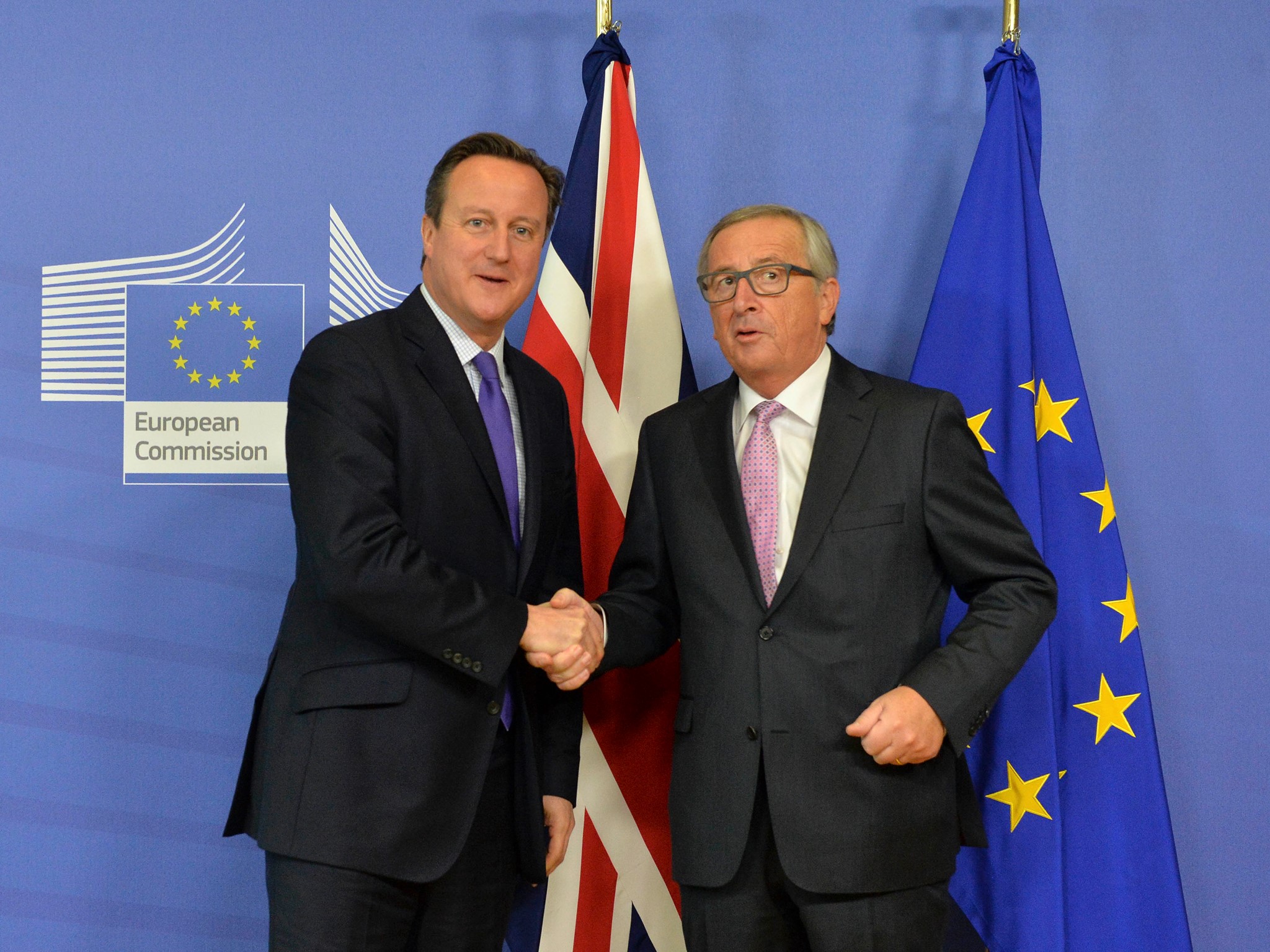 In the United Kingdom’s 2015 National Security Strategy and Strategic Defence and Security Review, the lengthy segment on the European Union states “A secure and prosperous Europe is essential for a secure and prosperous UK. We want Europe to be dynamic, competitive and outwardly focused, delivering prosperity and security”. Following the June 23, 2016 referendum, the UK will begin the process of unplugging itself from the EU, thusly, removing its voice of influence at the table for geopolitically relevant matters pertinent to its economy and security.

Among these important policies, the UK will no longer shape Europe’s Collective Security and Defence Policy (CSDP), ironically, a policy the UK made possible with France in the 1998 Saint-Malo declaration. Signed by then-President Jacques Chirac and then-Prime Minister Tony Blair, the Saint-Malo Declaration endorsed robust European Union military capacities for autonomous action, and noted such capacities must be oriented to tackle contemporary security threats and new crises. This declaration was critical to overcoming British skepticism towards the wider project of European security, and culminated in a stronger voice for the UK in multi-dimensional EU security initiatives.
How will CSDP initiatives be affected, and how will the UK’s departure influence the wider Euro-Mediterranean security environment?

The Security Cost of Brexit

Under the EU security umbrella, the UK played a significant role in CSDP operations, launching more activity under the UK’s European Council Presidency than any other nation. In addition to this, the UK led some of the EU’s most influential and substantive missions in Bosnia and Herzegovina, as well as countering piracy off the Horn of Africa through Operation ATALANTA, commanded from Northwood in the UK. These missions, and the future of EU CSDP operations will be greatly hindered by delinking the UK’s powerful and experienced security capacity and political establishment from the EU.

Beyond these missions directly shaped by the UK, the EU also provides a series of diplomatic instruments not traditionally contained in a military-focused alliance such as NATO, namely the ability to utilize comprehensive economic sanctions. Without the UK’s support for sanctions, less enthusiastic sanctioning members of the EU could compromise the West’s primary tool of recourse against Russia following the illegal annexation of Crimea in 2014.

In addition to the diplomatic tools the EU utilized via sanctions, the supranational body has multidimensional operations in Africa where the EU’s African Peace Facility has a budget of €750 million for 2014-2016 alone. These funds, which are critical to peace and security initiatives in the continent, will be substantially jeopardized by the UK’s looming recession that could have wider global economic ramifications. Furthermore, the UK’s departure from EU will eventually withdraw London’s payments to Brussels which totalled £12.9 billion in 2015. In effect, this dramatic drawdown could further destabilize the Middle East and North Africa (MENA) region, exacerbating existing issues in the Mediterranean migrant crisis, and further hampering already fragile states, which, in turn,can become hotbeds for transnational crime and terrorist organizations.

Following Brexit, the UK will likely require scaling-up involvements in other multilateral organizations to fill the foreign policy vacuum left by exiting the EU. Though some pundits believe this will be a net gain for NATO, the Alliance has struggled to counter threats along its southern border where the EU has been more effective and also has facilitated greater cooperation with NATO. With conventional British trepidation towards CSDP in the past, the UK’s leaving the EU will ostensibly increase EU inter-military cooperation. In doing so, the EU could take on a more robust role in military and security affairs, thereby increasing the likelihood of duplication and disunity with the NATO Alliance – damaging the comprehensive approach forged under the CSDP and complicating conversation between both organizations.

In the coming months and years, the UK, NATO, and the EU will be challenged to accommodate the realignment of the Euro-Mediterranean region. While the UK will not be sitting on the EU’s Council of Ministers, it should take on a very strong role within the Committee of Contributors and actively work towards having a high-level of consultative status with the EU. As the EU may seek enhanced cooperation, perhaps even renewed calls for an EU army, it will be critical for NATO to continue dialogue and interoperability with the EU. At best, the UK can hope to utilize its ties to the EU and NATO to facilitate this dialogue and avoid zero-sum competition between the two. However, regardless of approach, the repercussions of Brexit have begun and it will be the responsibility of all actors to mitigate what could be a terrible cost of disunity.