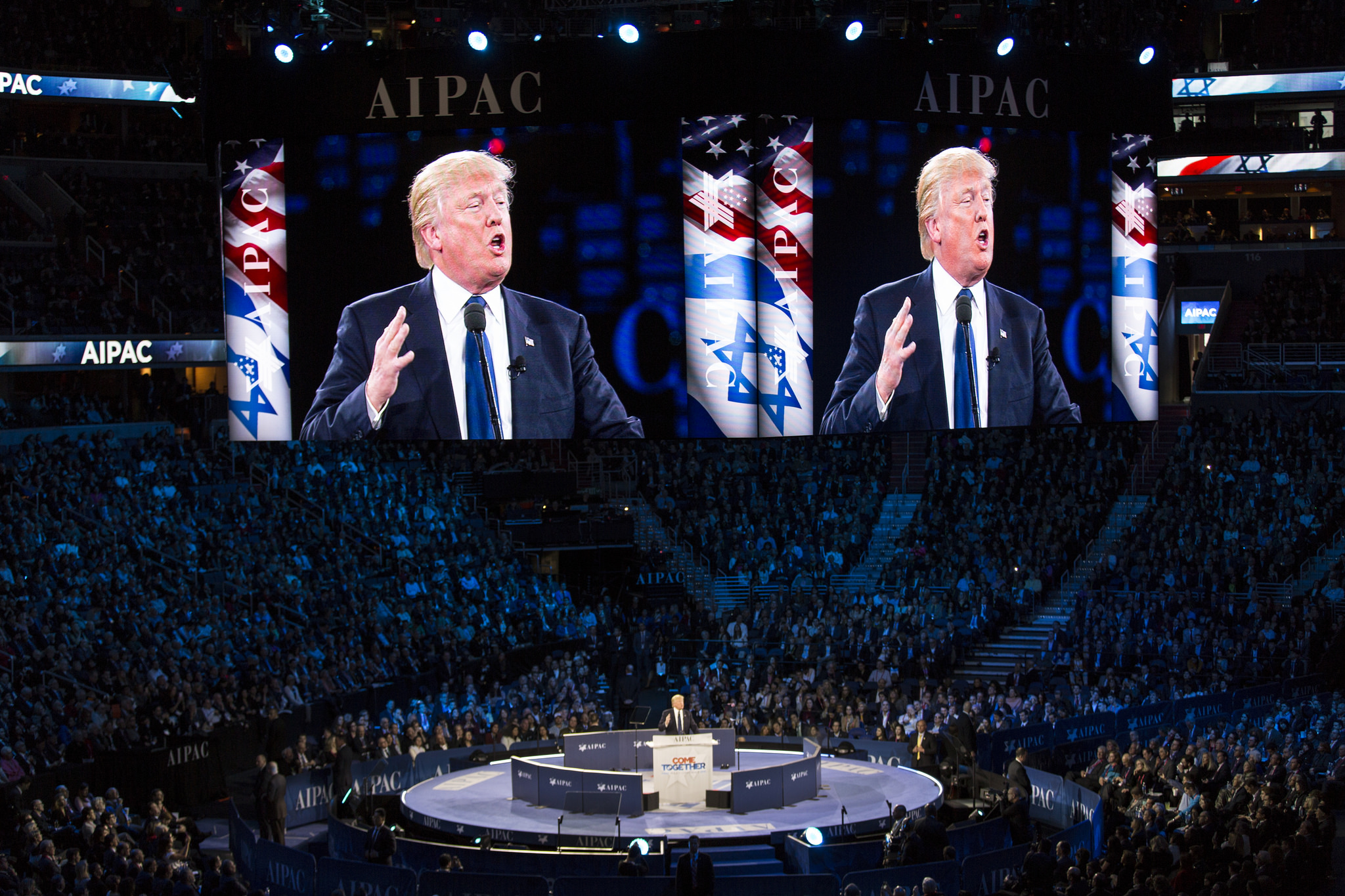 In January, I wrote on the possibility of the US moving its embassy in Israel to Jerusalem after former US President Barack Obama left office, and the potentially destabilizing effect this could have in the Middle East. I argued that if (then President-Elect) Donald Trump approached Israel’s relationship with the US, and his personal relationship with Prime Minister Benjamin Netanyahu, with a business mindset, then he might be willing to go all the way to seal the deal.

Since assuming the Presidency, however, Trump has taken a much more cautious approach to the situation than he had originally expressed. Trump’s worldview and foreign policy orientation toward Israel have not changed dramatically in the past couple of months. Nonetheless, a great deal of diplomatic pressure from sources both within and outside the US has complicated the process.

Many policy experts and public commentators have been dismayed by Trump’s immediate plans to deliver on a number of his major election campaign promises, including the travel ban from seven countries, and the wall along the border with Mexico. The embassy situation has so far shaped up much differently. Despite Trump and Netanyahu’s close relationship, it has been more than a month without a formal decision. Vice President Mike Pence has said that the administration is still “assessing” the possibility of a move in light of a desire to build closer US-Israeli relations.

What is stalling the decision?

According to Republican Senator Bob Corker, head of the Senate Foreign Relations Committee, Trump was ready to move the embassy in his first official act as President of the United States. However, officials in the administration have since learned about the “complexities” of the situation, which has caused them to delay the process. It appears that Trump is willing to listen and to learn. This raises the question of who is influencing Trump’s decision-making process when it comes to US-Israel relations.

Netanyahu has consistently and publicly supported the embassy move as a key point in strengthening US-Israeli relations. Yet some Republicans have argued that it is the Israeli side which is holding up the process, and that the US has demonstrated its readiness to fulfill Trump’s campaign promise given “Washington’s historic non-reaction” to the proposed expansion of Israeli settlements in the West Bank. Indeed, as Daoud Kuttab observes, “the embassy move is more of a priority for Donald Trump than it is for Israel.” In Israel, Netanyahu has more pressing concerns regarding the political battle over the settlements, Israeli security, and his public image in the wake of an ongoing police investigation.

American officials have been consulting with key Arab stakeholders about the consequences of an embassy move, including King Abdullah of Jordan and Palestinian Authority President Mahmoud Abbas. Jordan’s security depends heavily on good relations with Israel and the US. The escalation of the Israeli-Palestinian conflict could open another unstable front to Jordan’s borders, which already include Iraq and Syria. Abbas has previously warned that the move would destroy what is left of the peace process.

Within the US government, there has been a delay in approving David Friedman’s nomination for US Ambassador to Israel. Friedman, who has been seen by many as a key figure in pushing the embassy cause forward, only had his first confirmation hearing on February 16, almost a month after Trump became President. Friedman has received outspoken criticism for his staunch support of the Israeli settlements and statements calling liberal Jewish groups “worse than kapos” (Jewish collaborators with the Nazis), for which he apologized during the hearing.

The Union of Reform Jews, the largest Jewish religious group in the US, has explicitly opposed Friedman’s nomination, saying that a love for Israel alone does not qualify him for the position. The Union’s leadership noted that this was the first time they have come out against a nomination for this post, stressing that Friedman’s “extreme views” jeopardize both American and Israeli security. Leaders of other Jewish-American groups such as the Jewish Federation have supported Friedman, noting he is an intelligent man who is able to leave his personal views behind to effectively serve the US government

In the lead-up to a highly-anticipated meeting of the two heads of state in Washington on February 15, the media gave conflicting reports about whether Trump would or would not pressure Prime Minister Netanyahu to continue pursuing a two-state solution. The meeting itself turned out to be vague, with no commitment to a particular outcome. Trump said that he likes whatever both parties like, and urged Netanyahu to “hold off with settlements for a while.” In late January, Netanyahu delayed a legislative vote to expand Jewish settlements until the outcome of his meeting with Trump, though the Knesset had voted to retroactively legalize Jewish settlements shortly after.

The symbolic power of the two leaders’ agreement could empower those who believe that annexation of the West Bank is the best strategy to ensure Israel’s security needs, which could easily inflame extremists on both sides of the conflict. While not condoning Israeli expansion in the West Bank, Trump’s words mark a significant departure from previous US support for a negotiated peace process to create a Palestinian state. The US has supported diplomatic efforts in building peace between Israel and its Arab neighbours since Jimmy Carter brokered the 1979 Camp David peace process with Egypt.

At the recent Washington meeting, however, both leaders have suggested that a one-state solution is still on the table. Though Netanyahu insisted that annexation is out of the question, he has also made clear that his recognition of Palestinian statehood depends on full Israeli military control over the West Bank. Such a position justifies current Israeli control over the territory without making a commitment to the peace process, something which Trump has yet to explicitly challenge.

It is possible that this issue will blow over. After the smoke has cleared and the dust settled from Trump’s inauguration, US-Israeli relations may return to a longstanding status quo. Despite Trump’s intentions and record in other areas, the sensitivities of the issue are likely to cause the US government to renege on its plans. On the other hand, it is possible that some kind of arrangement regarding the embassy will be reached down the road, when the embassy itself is no longer the main cause for concern in maintaining a regional peace. Despite the political back-and-forth, Israel and the US seem to be closer to the same page than ever in recent history. The only question that remains is whether Israel really wants the US to follow through, or if the status quo is more comfortable.