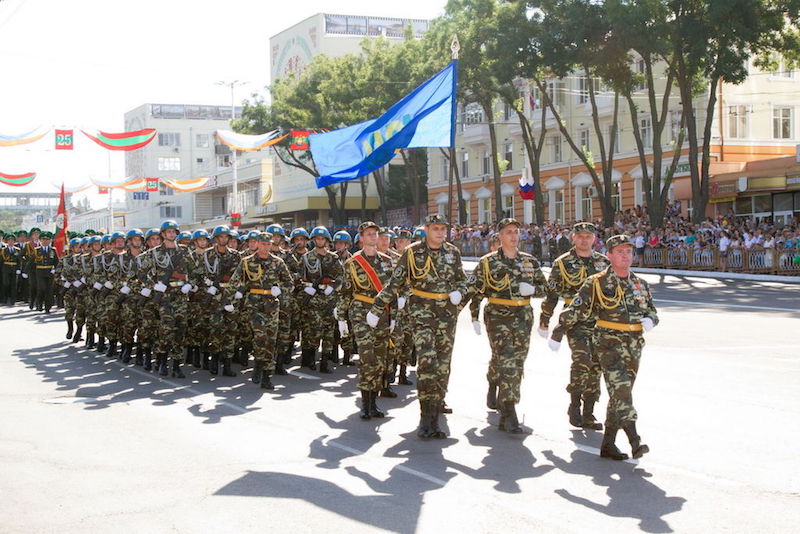 Fears persist over the security of Eastern Europe ever since Russia invaded Crimea three years ago. Western countries have responded by sending aid to Ukraine, stationing troops in the Baltics and opening NATO membership to countries in the Balkans. Yet, despite these efforts, one country has been largely neglected: Moldova.

With a small-sized territory housing a population of only 3.5 million, Moldova may be seen as a small player on the international scene. However, ongoing tensions with the secessionist state of Transnistria makes Moldova crucial for regional security. After the fall of the Soviet Union, Russian soldiers in Moldova feared attacks against ethnic Ukrainians and Russians in the region. They established the Republic of Transnistria in the eastern part of Moldova, resulting in a war with the Moldovan government. While no country recognizes Transnistria as a state separate from Moldova, it still operates as one with its own parliament, currency, border controls, and military. The stationing of nearly 1,500 Russian troops in Transnistria, who refuse to leave even as Moldova pushes for European integration, further complicates matters.

Currently Moldova and Transnistria are in a frozen conflict, in which there is neither violence nor a formal peace agreement. While both parties have been working towards peace, the recent increasingly contentious relations between the West and Russia have started to increase tensions between pro-European Moldova and pro-Russian Transnistria. After the Russian annexation of Crimea, Transnistria feared retaliation from the West so began to mobilize troops, urging Russia to annex their territory and allowing Russia to carry out exercises in their country. Moldova decried Russia’s military exercises as illegal, and in response carried out one of the largest military exercises in its history in coordination with troops from the United States, Romania, Poland, and Georgia.

The increase in tension between Moldova and Transnistria could have catastrophic effects for regional security. A conflict between Moldova and Transnistria could lead to an outflow of refugees to NATO member Romania, further exacerbating the refugee crisis in Europe. Romania could decide to get involved in the conflict due to historic ties between the two countries. Russia, on the other hand, may march troops through Ukraine in order to ensure the safety of their troops and ethnic Russians in the region. The involvement of both Romania and Russia in such a conflict could lead Romania to invoke Article 5 in which ‘an attack on one is an attack on all’, thereby involving other NATO members. Even absent such a confrontation, Russia may still strengthen its military presence in Transnistria, which could be subsequently deployed in Western Ukraine under the pretext of protecting Russian minorities there.

While NATO must concern itself with the ongoing conflict in Ukraine as well as Russian incursions in the Baltic region, it must also be well prepared for any potential conflict that could arise between Moldova and Transnistria.

To be continued in part two, discussing how NATO should prepare for conflict in Moldova.