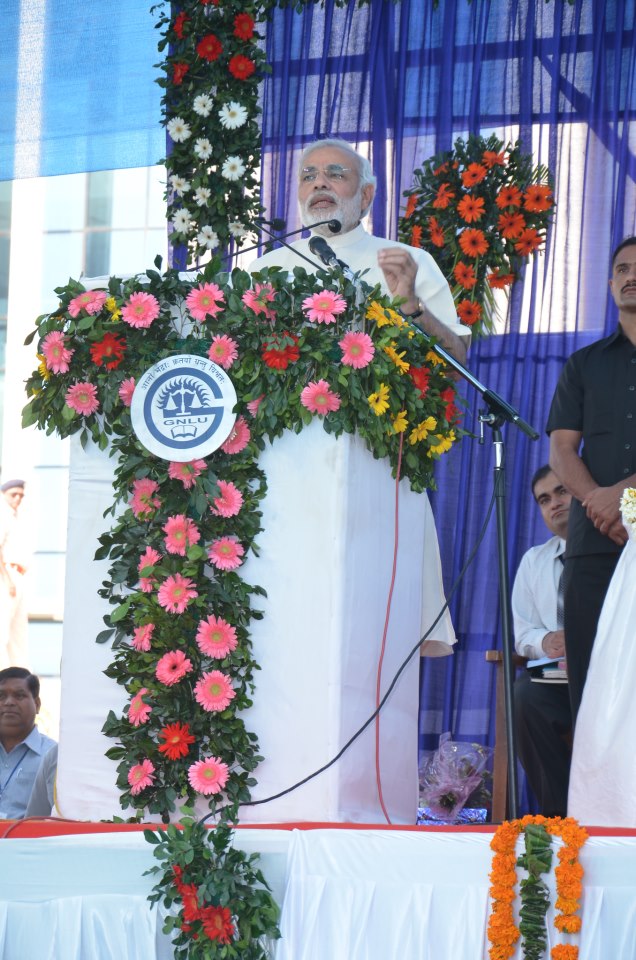 The landslide election of Prime Minister Narendra Modi in May 2014, remains seven months on, a stunning display of popular democracy in India. In an election that lasted from April 7 to May 12th, 8,251 candidates contested 543 Lok Sabha parliamentary seats, in a country where voter eligibility surpassed 814 million people. The turnout, reported […]

Tensions remain high in the South China Sea, where a future conflict would primarily be fought by ‘green-water’ maritime forces. Paul Pryce surveys the region’s corvettes and their capabilities. 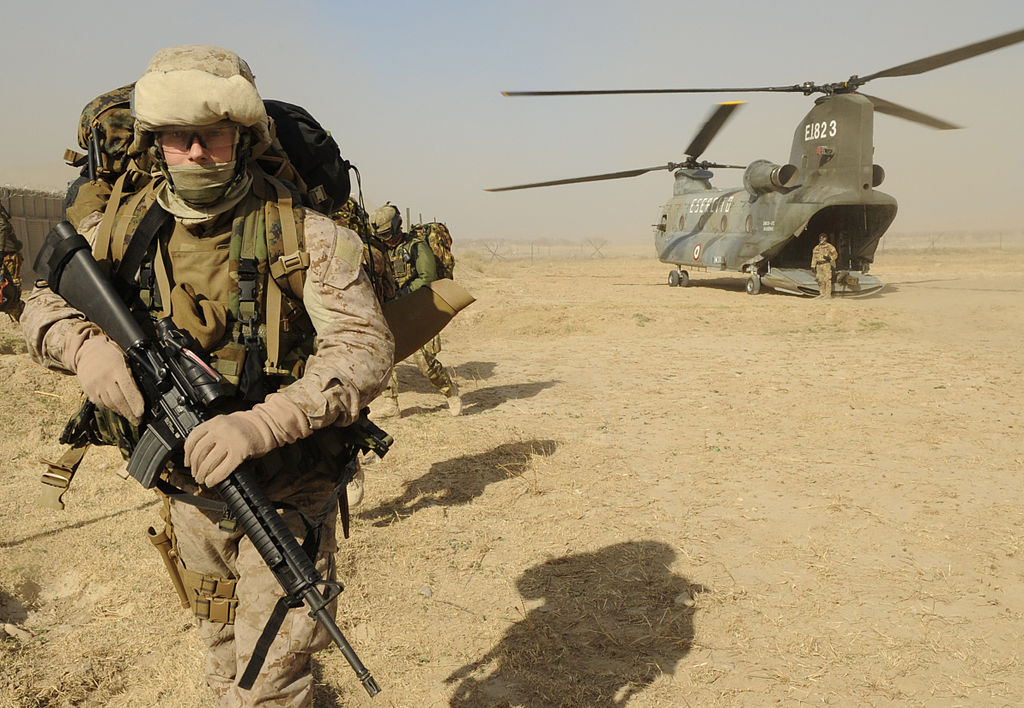 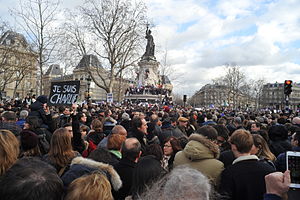 The pen is still mightier than the sword according to the 1.6 million people who attended the Paris Unity March on January 11. The death of 12 members of  the satirical magazine Charlie Hebdo, and the murder of a further five French citizens by Islamic terrorists, provoked a massive national unity march which was attended […] 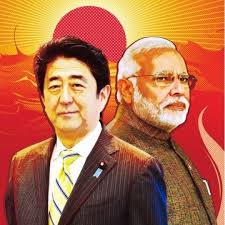 Saman Rejali argues that while women’s rights served as a legitimizing force for the war in Afghanistan, Afghan women continue to be left out of the post-war decision-making processes affecting their lives.