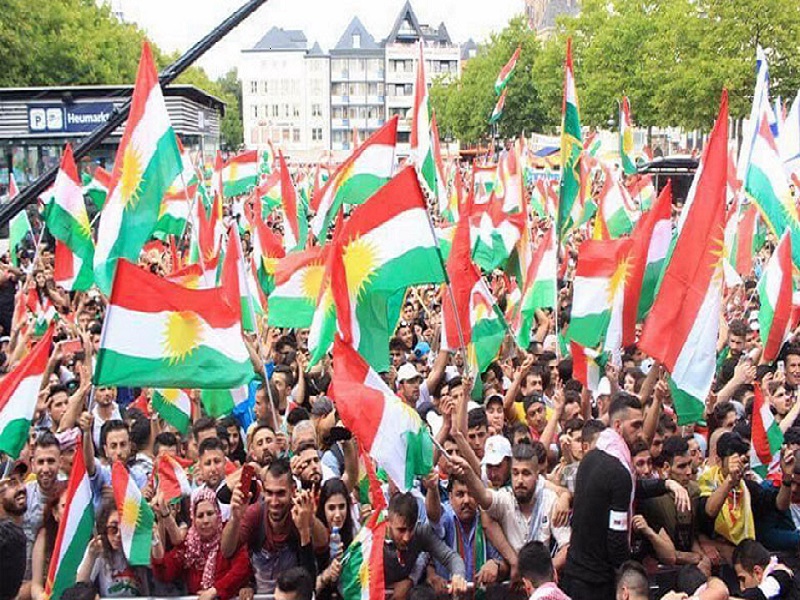 The defeat of ISIS in Iraq is looming, but there is another crisis on the horizon. On September 25th Kurds will head to the polls to vote in a referendum that seeks secession from Iraq. The ballot will ask voters “Do you want the Kurdistan region and the Kurdistani areas outside the region’s administration to become an independent state?” Many countries have reacted negatively to the prospect of a referendum. For instance, the US spokesperson Heather Nuaert said the US “support a unified, stable, democratic, and a federal Iraq”. Furthermore, Secretary of State Rex Tillerson requested that President Barzani postpone the referendum. Turkey and Baghdad have also strongly expressed their disapproval to the referendum, which is not surprising as an independent Iraqi Kurdistan could energise their Kurdish independence groups, as has Iran.

Canada, which currently has troops posted in Iraq’s Kurdistan has so far remained silent on the issue. Certainly, this is a deliberate decision as Canada often often avoids taking a firm side in sensitive political issues such as this. However, this referendum could have far reaching consequences which would inevitably affect Canada’s mission in the region. Through operation IMPACT Canada has been training Peshmerga fighters, in addition to other efforts.  This referendum could be a turning point for Canada’s mission in Iraq. If President Barzani follows through with the referendum, new conflicts could arise which fall well beyond Canada’s mandate in Iraq. Operation IMPACT is explicitly concerned with the defeat of ISIS but tensions between the KRG and its neighbours has become dangerously high, and some of the rhetoric being used points to the possibility of renewed conflict, just as Iraq is emerging from the crisis caused by ISIS.

Iran has used particularity pointed language. Al-Monitor interviewed Nazim Dabagh, the KRG representative in Iran, who said that Iranian officials plainly stated: “We are for the territorial integrity of Iraq and we will do everything to preserve it”. He also said: “if you go ahead with the referendum, we will do whatever necessary to stop it — things that you cannot even imagine”. Of course, Iran has been more measured in their public statements saying “The referendum will isolate and increase pressure on the Kurds of Iraq, and it undermines Kurdistan and eventually the whole of Iraq.” Still, Barzani is playing with fire as the Popular Mobilisation Units in Iraq are Iranian funded. If Iran’s off record statements are representative of their true intentions, a renewed civil conflict in Iraq could be a possibility.

Turkey, which is the primary purchaser of the KRG’s oil, has also stated that the referendum is unconstitutional and will fuel instability. If Turkey becomes involved in the political fallout of this referendum, it will further complicate Canada’s mission in Iraq as Turkey is a NATO member.

All of this begs the question, why is President Barzani so intent on unilaterally holding the referendum, despite near unanimous criticism within the international community? Some have speculated that it is a move to shore up domestic support, however, in an interview with Foreign Policy, he stated that he would not stand for re-election. In that same interview, he also said that if the people vote yes, he would demand nothing short of full independence, instead of using the referendum as a mandate to demand greater autonomy. This sort of inflexibility does not bode well for the negotiations, especially considering the oil rich region of Kirkuk could be at stake.

It seems that Canada once fulfils the mission statement of operation IMPACT we could be leaving the KRG on the precipice of a new conflict, rather than as a stable, secure region. The Kurds are one of the most pro-Western groups in the area, and a stable KRG would no doubt be invaluable to Canada’s interests in the region. Hopefully cooler heads will prevail, and the involved parties will find a diplomatic solution to this looming crisis.