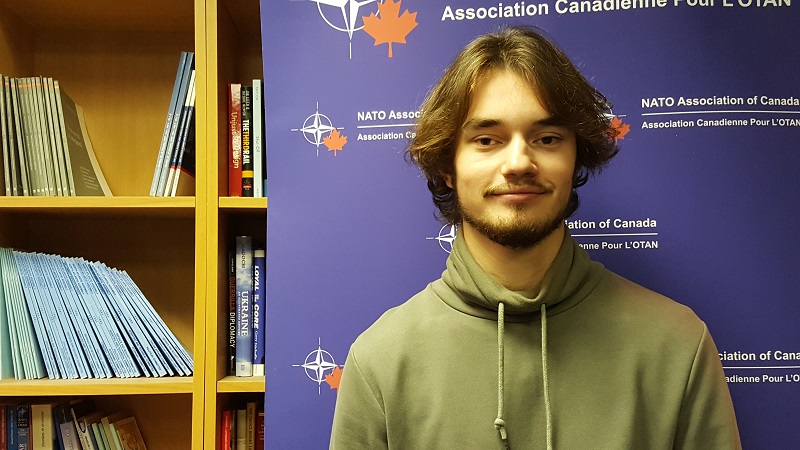 In the months preceding President-elect Donald Trump’s inauguration, there have been numerous accusations by American intelligence agencies and leading politicians that Russia had manipulated the presidential election’s results, in part through influencing news and social media as well as spreading disinformation. While these accusations may or may not be true, these claims do reflect a well-acknowledged history of Russian manipulation of the Internet and the news to influence election results — starting with their own. Since the 2011 Russian Duma election, the Kremlin has developed increasingly sophisticated methods to suppress online dissent and manipulate public opinion through online disinformation to cement President Vladimir Putin’s increasingly authoritarian rule.

Benson Cheung interviews Ilya Maslyanskyy to discuss his undergraduate research on this extremely pertinent topic. He is a recent graduate from the University of Toronto, where he studied political science and history. While he is broadly interested in Russian and Ukrainian history, politics, and culture, his research interests lie in examining the relationship between the Internet and the state in Russia. He is planning to continue delving deeper into the subject at the graduate level in the near future. The interview is based on his senior thesis research conducted in the first half of 2016.

Part 4: Russian Interference Around the World