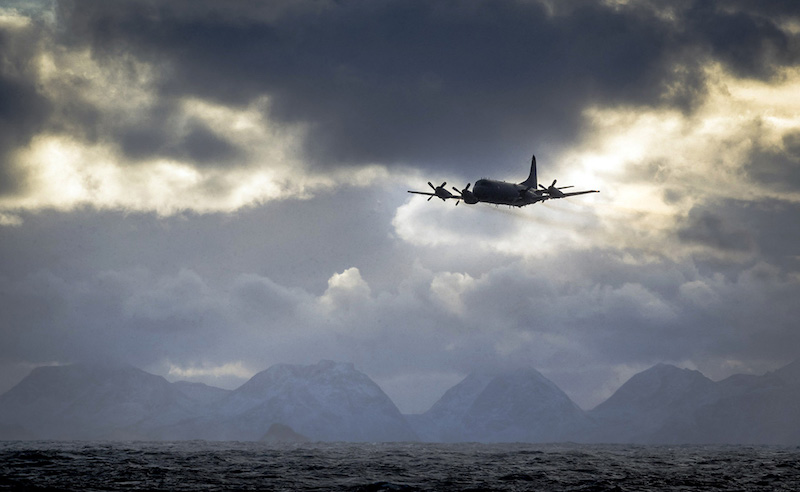 Canadian national identity has often been associated in the popular imaginary of peacekeeping and international stability. Despite this popular perception, the Canadian government has consistently decreased military spending, initiated several failed procurement plans (the economic planning of purchasing military equipment/resources), and sports a dated and relatively small military.

In the past few years, two notable reporting polls have been conducted in order to gauge the Canadian public’s knowledge, awareness, and interest in the government, military, and Canada’s multilateral efforts.

In March of 2017, Canada’s Angus Reid Research Institute conducted a poll to assess attitudes among the Canadian populace on various domestic and international issues. The study sampled 742 males and 773 females from different income brackets, education levels, and age groups from across the country – giving fair representation across the board. Among the 26 questions in the poll, two of them (questions 17 & 18) provide insight into the public’s knowledge of Canada’s defence apparatus, our relationship with the United States, and our involvement and commitment to the North Atlantic Treaty Organization (NATO).

Question 18 asked the populace’s opinion regarding Canada’s 2017 defence spending which at the time was just under 1.0% – less than half of the contribution that Canada is responsible for under the terms of NATO. Curiously the results show a different story from the prior question, with 40% calling for an increase in defence spending while 60% either wanted to continue Canada’s >1% or decrease military spending even further.

This year Earnscliffe Strategy Group conducted a reporting poll on behalf of the Department of National Defence to gauge public awareness of the Canadian Armed Forces (CAF). The results show that nearly three quarters (74%) of Canadians hadn’t heard anything about the CAF in the past year. Additionally, 84% of Canadians said they did not know about Canada’s defence/military strategy (coined Strong, Secure, Engaged).

IPSOS group, a consulting and research organization conducted a poll on behalf of the NATO Association of Canada earlier this year that affirmed the prior mentioned reports – revealing that the majority of Canadians (60%) were unaware of NATO’s mission.

Despite this lack of awareness among the Canadian public, both of these reports confirmed that the Canadian populace has had an increasingly positive outlook on the CAF’s current status over the course of an 8 year trend, despite its shrinking size, dated equipment, and low budget. Both the Angus Reid Research Institute and the Earnscliffe Strategy Groups reports show either a disconnect between the government and the general public or contradictions between supporting the goal of reaching the 2.0% in defence spending recommended by NATO, yet simultaneously not supporting greater military spending.

So what does this mean for Canadian Citizens?

It primarily shows how easy it is to support the military and the imagery of Canadian peacekeeping efforts when the Canadian population’s comprehension on the reality of the Canadian Forces is minimal. It means the public needs to act on their support for CAF and NATO peace enforcement initiatives by bringing budget and procurement issues to the political realm. Supporting the development of Canada’s defence apparatus also directly correlates with Canada’s defence industry, which – according to a 2018 report – would also reap benefits to the Canadian economy.

What does this mean for the Canadian military and government?

In order to have more productive talks within the government and gain more widespread substantiated public support and civic action as opposed to having vaguely positive feelings, the public must be educated/made aware of Canada’s limitations. A well-thought and sustained public relations campaign would be the best answer, though this is easier said than accomplished. In 2016, the Senate of Canada under Parliament tabled a report that directly addressed a series of issues and budgetary suggestions regarding the size and technological capacities of the Armed Forces, the Royal Canadian Navy, and the Royal Canadian Air force. Though recognized by the government, policy – particularly involving budget allocation – must have the support of the public in order to be successfully implemented. Many procurement plans have been drafted under the former Harper administration and under the current Trudeau administration, yet they are consistently pushed aside or poorly communicated to Canadian constituents, which in turn leads to unfavourable support on economic plans from the populace and hesitation from the administration to continue down its path.

What does this mean for Canada and NATO?

NATO is a joint, multilateral organization that mutually benefits from efforts towards international stability and peace enforcement – it is founded on mutual reliance. Both International leaders and domestic military officers alike have vocally emphasized the need for Canada to step up its contributions. The Canadian forces are responsible and accountable for their effectiveness, which is only hindered by dated equipment, shrinking size, and reduced budget.

NATO and its related affiliate bodies like the NATO Association of Canada have implemented the #WeAreNATO campaign to serve as the organizations’ public relations effort to educate member states and their constituents on what NATO is and does. While this is a step in the right direction, Canadian politicians need to bring this to the attention of the public in order to see more concrete change.