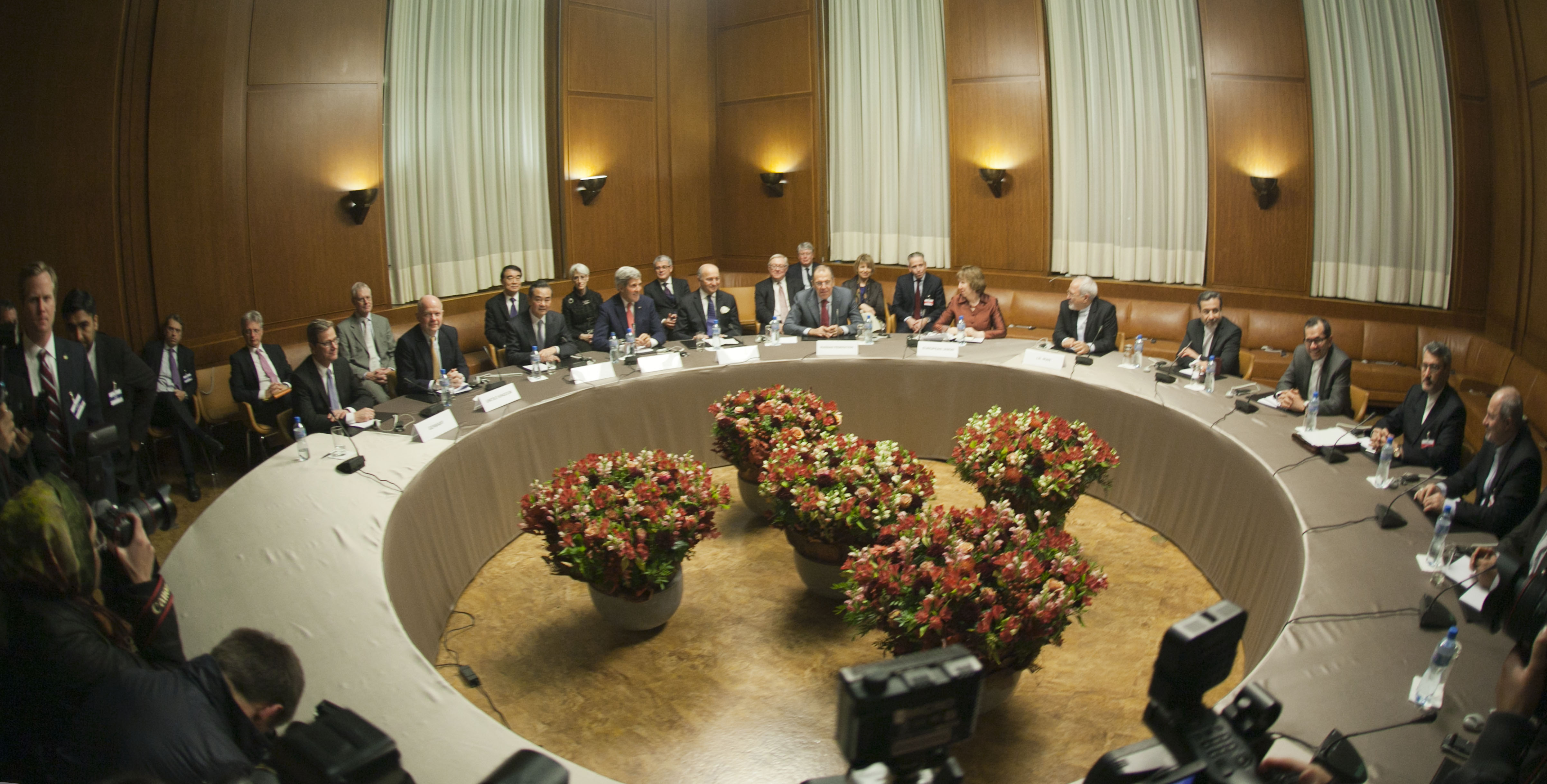 The five permanent members of the UN Security Council and Germany (P5+1) and Iran agreed to a framework nuclear agreement in April with the goal of finalizing the deal by the end of June. The aim of the final agreement was to curb Iran’s nuclear program in exchange for lifting international economic sanctions. However, the United States and its allies announced on June 30, 2015 that they were extending the talks to July 7 to allow for more time to formalize the deal.

As the deal is extended, doubts have surfaced over whether or not a final agreement will be reached, and what will happen in this situation. While these are valid fears, it is likely that the turbulent talks will eventually produce an agreement as both sides have simply come too far to let a deal slip away. No one in the international community, especially the US administration, wants to cope with the possible fear that a failed agreement might give Iran the green light to return to a large-scale nuclear program. Although Ali Khamenei, the Supreme Leader of Iran, has put forward some tough demands, he is also interested in closing the Iranian nuclear chapter to preserve his control. His willingness to engage with the international community became obvious during the March talks when he gave President Hassan Rouhani decisive political cover to undertake the long and arduous talks against the interest of powerful domestic opponents.

History of the negotiations bears witness to the fact that the negotiators have always been able to surpass general expectations. People were highly cynical of the success of the secret US-Iran talks via Oman in 2013, but the negotiators managed to make them a crucial first step towards a nuclear agreement. Even fewer believed that an interim accord could be negotiated. Nevertheless, not only was it negotiated, but it was also sustained. Similarly, hardly anyone had faith in the March talks and the durability of the framework agreement it produced. However, the two parties are now on the verge of producing a successful agreement.

Although there are some major issues, including, the monitoring and verification steps to ensure that Tehran is following the agreement as well as settling the timing and pacing of the sanctions relief, supporters of the nuclear talks in Vienna argue that they will have crucial positive impacts. They claim, by striking a deal, the world powers will not only guarantee a nuclear-weapon-free Iran, but also that the US will be able to lessen its reliance on Saudi Arabia by normalizing its relations with Iran.

It will also help unleash the moderates in the Iranian society, especially the vibrant youth who are pushing Iran towards a more democratic society. This was evident in April when the Foreign Minister of Iran received a hero’s welcome back, and many Iranian took to the streets to celebrate the breakthrough. The celebrations were not because Iran had agreed to decrease the number of its centrifuges, but because Iranians realized that opening Iran to the world could empower them both economically as well as politically. Lifting of the economic sanctions will reopen Iran’s ability to export oil worldwide and allow its financial system to do business with Europe. With the possession of 9% of worlds proven oil reserves and the second largest gas reserve in the world, the deal can prove to be a huge boost to the Iranian economy.

While it is likely that the P5+1 and Iran will be able to come to an agreement, the sustainability of such an agreement remains questionable. Even if the current US administration is able to secure a successful deal with Tehran after fighting a heavy battle of diplomacy, it has to fight an even heavier battle of politics back at home to make sure that it is sustained domestically. Much of the ongoing opposition from Capitol Hill towards a nuclear deal is due to the support for Israel. Prime Minister Benjamin Netanyahu spoke before a joint session of US Congress on March 3, 2015, in which he appealed to US lawmakers to prevent a successful agreement with Iran.

A week after this visit, 47 Republican Senators sent a letter to the Supreme Leader of Iran warning him that any nuclear deal signed would not be a duly ratified treaty and could be reversed once the current US administration left office. Due to the political atmosphere in the US and its backing of Israel, it is unlikely that US lawmakers will be favourable towards sustaining it. Even if President Obama is able to prevent Congress from blocking a final agreement, questions about US commitment to the nuclear deal will be raised and domestic opposition towards the deal could grow to try defeat the deal even after it has been signed.

Iran also faces challenges in its domestic political arena. Hardliners such as the Islamic Revolutionary Guards Corps thrive on hostile relations with the US and are therefore interested in blocking any successful agreement. The continuity of the agreement relies on Iran’s complying with the restrictions on its nuclear facilities, as well as allowing for international inspections. With its past record of pursing the program in secrecy, this might pose a hurdle to the continuation of the agreed framework.

To read Usman Javed’s analysis of the April 2015 framework agreement, see link below.