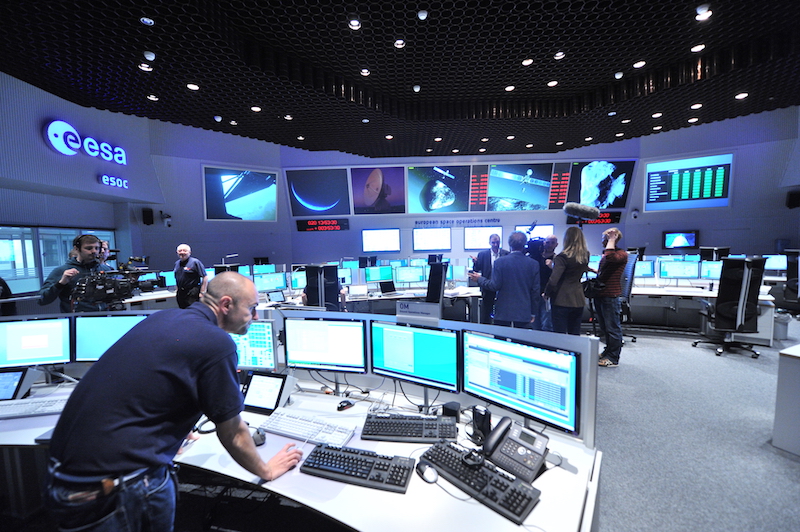 The weaponization of space is a frequent topic in the discussion of contemporary warfighting and its implications for the future. There is global recognition that outer space will emerge as the next battle space between technologically advanced adversaries. States seeking to equalize military powers acknowledge that a focus on space now can translate into successful implementation of a first strike scenario, or intelligence advantages in the future. For these reasons, the weaponization of space deserves its place on security agendas and forecasts as states will undoubtedly require adequate preparation to counter this threat. Canada’s technologically advanced infrastructure and interconnectedness means the Canadian situation is no exception to this requirement.

In November 2015, Foreign Affairs Minister Stéphane Dion received a report about increased activity. Security analysts noted that a proliferation of space junk, telecommunications satellites, fluctuations in space weather and strategic military strikes place Canada’s space infrastructure in danger. As a developed country, Canada is reliant upon satellites for military and intelligence purposes, and for integrated communications systems, weather forecasting and rescue operations. The military and civilian interests are fundamentally linked, and a strike for whatever reason could be devastating for the country. There is deep concern that Canada is not adequately equipped to neutralize this futuristic security threat.

The concerns have also been raised in a 2013 classified United States national security report which pinpointed the vulnerability of American satellites, and China’s increasing capabilities in space. Space is an integral component in the Chinese strategy to increase its military abilities, and this demonstrates that seeking advantages outside of the Earth’s orbit remains a strong part of defence doctrines, as highly educated adversaries focus on achieving ways of countering advantages of their opponents.

In 2007, both the United States and China revealed the ability to destroy satellites located in the Earth’s low orbit (180 km to 2,000 km above the Earth’s surface). This is even more of a daunting issue for Canadian interests as its most important space infrastructure is located in this realm, and can thus be easily compromised. Though government affiliated installations face the same threats, it is an even more serious problem to commercial satellites. Corporations launch them into space, but they lack the stringent protections or jurisdiction to counter an attack initiated by a state actor. As many government functions are subcontracted out to corporate entities and telecommunication remains a dominant industry, one can reasonably predict a further increase in privately own satellites hovering above Earth. The problem of adequate protections in space and its weaponization will continue to grow as a result.

If state controlled space infrastructure is destroyed or knocked out of commission, a crucial point of fear is that this will severely compromise the ability to detect a preliminary strike from an adversary, which would mean that a state could not adequately defend itself or use its military infrastructure in retaliation. The loss of civilian satellites would result in disruptions that could ripple across the globalized systems of the world.

At this point, the outstanding question is what can be done to ensure that these scenarios do not materialize? There are a variety of preliminary resolutions that need to be pursued and investigated further. A technical solution would be to situate important infrastructure in medium earth orbit. In this range, satellites remain able to transmit and receive information, but they are more difficult to target with terrestrial based weapons systems. The United States already is dependent upon medium earth orbit (17, 702 km) for its Global Positioning Systems while its military installations are even deeper in space in geostationary orbit (35, 405 km). With significant investment and research, Canada could provide added security to its satellites by leaving low earth orbit and following the American example.

Secondly, strategies of deterrence and diplomacy cannot be overlooked. There should be an understanding that military repercussions are possible if a state knowingly and purposely tampers with the space infrastructure of any country. The severity of the threat and consequences on the functioning of integral systems should dissuade any potential nefarious actions in orbits above the Earth’s atmosphere. Nevertheless, diplomacy should be the first avenue pursued. International agreements concerning the acceptable use of space, such as the 1967 Outer Space Treaty, should be more actively pursued as space exploration and the proliferation of assets increases.

When Canadian authorities are in the process of identifying perceptible threats that can cause the most instability, the protection of space infrastructure is important.