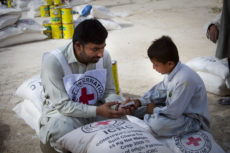 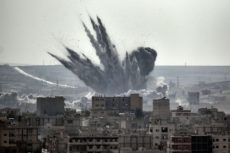 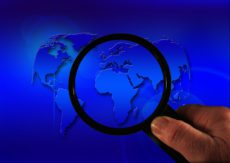 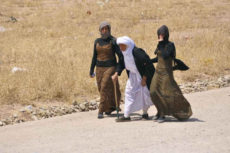 As part of #16days campaign against gender-based violence, Sha Lalapet delves into the plight of Yazidi women under ISIS and the sexual violence that was used against them as a weapon of war. 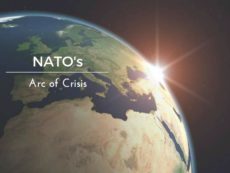 Check out the infographic by Sha Lalapet to see what we do at the NATO’s Arc of Crisis program! 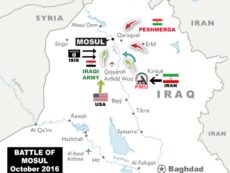 Who is contributing to what in the Mosul offensive? Sha Lalapet explores the various aspects to the offensive via an infographic.

Is Syria Russia’s gateway to the Middle East? Sha Lalapet analyses Syrian-Russian relationship and the reasons behind why Russia is expanding in the Middle East. 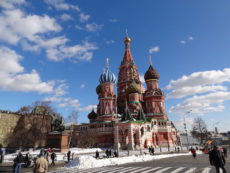 Is our understanding of #Russia a part of a larger plan? @Sha Lalapet explores Russia’s history and economics, in an effort to shed light into the workings behind Russia 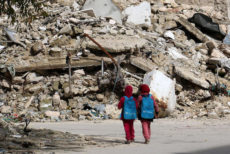 What has become of Aleppo, one of the world’s oldest cities in Syria? Sha Lalapet traces its historical significance and explains its current state in light of the Syrian conflict. 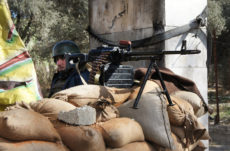