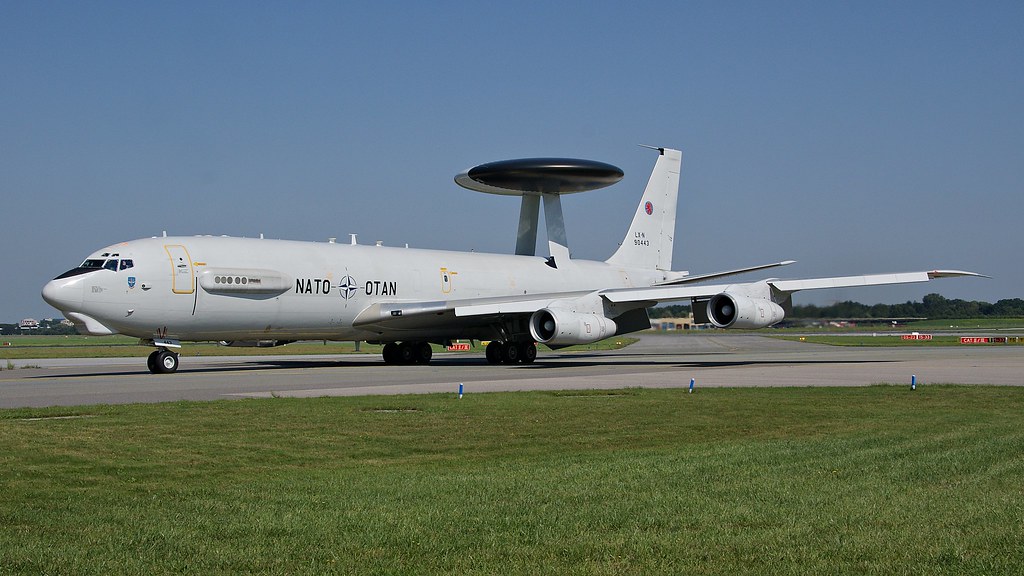 In late February 2019, India and Pakistan engaged in a series of aerial border skirmishes. This conflict is historic in that it was the first time two opposing military forces used airborne early warning and control (AEW&C) aircraft against each other. The primary function of this type of aircraft is surveillance: monitoring, detecting, and tracking other aircraft, missiles, or ground targets. Its reach is much bigger than that of a ground-based radar.

On the morning of February 27th, Pakistani jets crossed the Line of Control with the intent of bombing several Indian military installations. Because of an early detection by the Indian AEW&C, Indian jets were able to intervene in a matter of minutes and push the Pakistani jets back to the Line of Control. This has wide implications for Canada as it has the world’s longest coastline and is well within range of potential Russian or Chinese airborne incursions, making it a prime candidate for adopting a similar defence system.

From AEW&C to AWACS

The Boeing E-3 Sentry is the most common AEW&C aircraft in the world. In addition to its aforementioned surveillance capabilities, this aircraft is able to perform airborne command and control, reconnaissance, battle space management, communications, air policing, evacuations, enforcing embargoes, showing a demonstrative military force, or jamming enemy radars. The first E-3’s were delivered to the U.S. Air Force in the late 1970s. In the 1980s and 1990s, multiple E-3’s were sold to the U.K., France, and Saudi Arabia. The sale of E-3’s to Saudi Arabia was heavily criticized because of the country’s record of human rights abuses.

In the 1980s, NATO procured a fleet of 18 E-3’s. This gave rise to the birth of the NATO AWACS (Airborne Warning & Control System) program. The fleet operates from the NATO Air Base Geilenkirchen in Germany. NATO has used the E-3’s in numerous operations including the Gulf War, Operation Deliberate Force in the Balkans, supporting ISAF in Afghanistan, Operation Eagle Assist in the U.S., Operation Unified Protector in Libya, supporting the Global Coalition to defeat ISIS, and conducting surveillance for major public occasions such as the Olympics or NATO summit meetings.

In 2011, Canada decided to withdraw from the NATO AWACS program. The official reason behind this decision was to save money ($50 million a year). However, it is speculated that Canada withdrew from the program because of a lack of recognition displayed by its NATO allies. In February 2018, Canada rejoined the program. In July, Prime Minister Justin Trudeau announced at the NATO Summit that Canada will provide up to 25 personnel over the next five years to the program.

This promise has still not materialized. Thus far, Canada rejoined the program at the entry level where it is focused on funding the program’s operations rather than personal contributions. Jessica Lamirande, the National Defence spokeswoman, said: “Canada did not regain access to AWACS-related industrial benefits for modernization and upgrade when it re-engaged with the program. The fleet modernization will continue to be the responsibility of the programme’s current 16 members, who will retain all of the industrial benefits associated with the programme. However, Canadian industry has regained eligibility to compete for contracts related to the operations and maintenance of the AWACS.”

Canada should consider fully rejoining the NATO AWACS program in order to display capability and receive related benefits. Canada should also consider procuring its own AEW&C aircraft. Countries all around the world such as Mexico, Thailand, or Chile possess their own AEW&C aircraft. If Canada wants to catch up to other countries and be able to successfully monitor its massive coastline, then it should consider acquiring several AEW&C aircraft. The most ideal AEW&C aircraft to procure would be the 2009 Boeing 737 AEW&C which is the spiritual successor of the obsolete E-3 Sentry and is used, for example, by the Royal Australian Air Force. Canada’s current lack of AEW&C aircraft leaves a major gap in the country’s defences – one that should be filled before it is exploited.