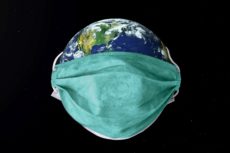 The COVID-19 pandemic is the most important global event since World War II. We are living in a historic period that will change our world forever. Although each of these issues warrants in-depth discussion in its own right, this article aims to begin a conversation regarding how the COVID-19 crisis is currently shaping each of […]

Ever since it gained independence from the USSR in 1991, Georgia has had an excellent relationship with NATO. In 1994, Georgia joined the NATO-run Partnership for Peace. This was the first step of a long journey for Georgia to become a member of NATO. In 2008, the Russian Army invaded parts of Georgia, which it […] 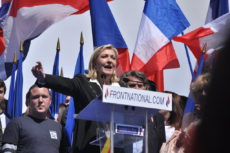 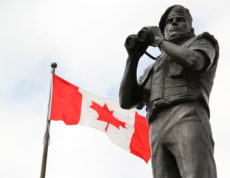 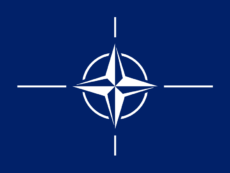 The case of Rahaf Mohammed, who risked her life to flee Saudi Arabia in January, reminded the world that women in Saudi Arabia suffer from tremendous amounts of abuse and are willing to risk their lives in order to escape from violence at home. Women’s rights in Saudi Arabia are extremely limited compared to those […]

In late February 2019, India and Pakistan engaged in a series of aerial border skirmishes. This conflict is historic in that it was the first time two opposing military forces used airborne early warning and control (AEW&C) aircraft against each other. The primary function of this type of aircraft is surveillance: monitoring, detecting, and tracking […]