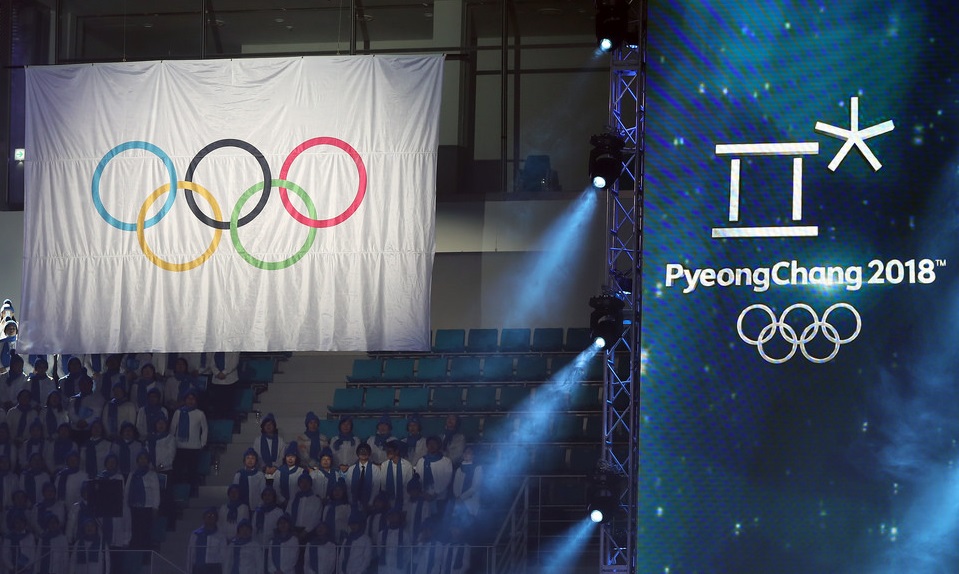 Whether North Korea initiates a nuclear war with America or President Donald Trump competes over “Nuclear Buttons” with Kim Jong-un, the debate over how the United States and the global community should denuclearize and deescalate North Korea (the Democratic People’s Republic of Korea or DPRK) has become an important topic for global leaders. The Vancouver summit, for one, was designed to promote diplomacy, and perhaps negotiation with North Korea, but the reality was that the 20 invited nations, particularly the U.S. and Japan, advocated for further sanctions and to enforce maximum pressure on North Korea.

Amid tensions and challenges, President Moon Jae-in of South Korea (the Republic of Korea or ROK) and his administration have been attempting to thaw the tension on the Korean peninsula by resuming diplomatic efforts with North Korea for the first time in two years.

Since the South Korean presidential election back in 2017, before the impeachment of the former president of South Korea, Park Geun-hye, Moon has hinted that he wants to turn the PyeongChang Olympics into “the Peace Olympics.” At the same time, Moon made a development to restore diplomatic ties between the two Koreas, and indicated that the government would support North Korean Olympic participants.

North Korea’s sudden desire to participate in the Winter Olympics is no surprise. Moon Chung-in, Special Advisor to President Moon Jae-in for foreign affairs and national security, has been supporting peaceful diplomatic means with North Korea, especially on the revival of the Sunshine Policy. His implicit assumption is that South Korea relies too much on America, and that the North Korean missile threat is an issue between America and North Korea, and not South Korea.  Moon has also been advocating to postpone an annual South Korea-US joint military exercise, to reduce American military troops, and to limit deployments of US strategic arms in South Korea to ease tensions on the Korean peninsula.

One problem, of course, is that under the enforcement of multiple sanctions by the United Nations, South Korea cannot support North Korea by any financial means. The challenge also includes the fact that the idea of integration of the two Koreas at the PyeongChang Winter Olympics after North Korea’s multiple nuclear and missile tests seem controversial—controversial in the sense that there is no guarantee of peace even with North Koreans participating in the Winter Olympics.

The cost of inviting North Korea also undermines the international effort to pressure Kim Jong-un, as South Korea demands no apologies for North Korea’s previous provocations. The controversy is further entangled as the America-Japan-South Korea alliance is faltering over President Moon’s efforts of reconciliation with “unreliable” North Korea.

The unresolved issues of North Korean provocations, including nuclear and missile tests, the sinking of ROKS Cheonan in 2010, and the bombardment of Yeonpyeong in 2010 have been ignored on the negotiation table. In South Korea’s hasty efforts to invite North Korea to PyeongChang, the Moon administration proposed to use a unified flag rather than two different flags of the two Koreas. It should be noted that the history of sharing the flag is of vital importance in North Korea in attempts to represent, and also legitimize, North Korea as a nation.

Both the DPRK and the ROK were formally founded in 1948 as a byproduct of the Cold War, which has greatly affected the formation of national identity in each country. Although the Korean peninsula was divided into two separate states, North Korea has been insisting that the ROK is an illegitimate state, a political regime imposed by the will of the occupying power, the U.S., and that the Korean people were stripped from representing their own indigenous development. It has been represented by many South Korean progressives and liberals, as well as North Korea, that the separation of the peninsula and multiple attempts to reunify the two divided states failed in part because of the Americans. If there was any truth to this narrative, then the argument of having American forces in South Korea hinders reunification—as hinted by Moon Chung-in.

What impact does reunification have on the Korean peninsula? There is already evidence to suggest that North Korea has exploited this Olympic opportunity to portray itself as a peace-loving state—an attempted peace in disguise. This is evident from a North Korean propaganda video where both North and South Koreans are united, partly reflecting the idea of reunification and partly representing ethnic nationalism in the form of resistance against US occupation. On a general level, the video acknowledges flags of North Korea and the unified flag, laying claim to the ROK as an illegitimate state, while maintaining the unique distinction of “Pyongyang Olympics,” not PyeongChang Olympics.

The conception of a peaceful and diplomatic solution to thaw the tension is a welcoming sight, especially to many international observers, as the North Korean provocations for the past several months have been a radical policy transformation. The cost of peace, in any event, is worth reconsidering certain features of North Korea’s previous actions, and the factors of conventionally supporting the North Korean regime just as in the Sunshine Policy. It is certain that there is no straightforward and simple answer to achieving peace, but it should be noted that the 1936 Summer Olympics in Berlin did not stop Adolf Hitler.

Photo: PyeongChang 2018 One Year to Go Ceremony, by Jeon Han via Ministry of Culture, Sports and Tourism. Public Domain.