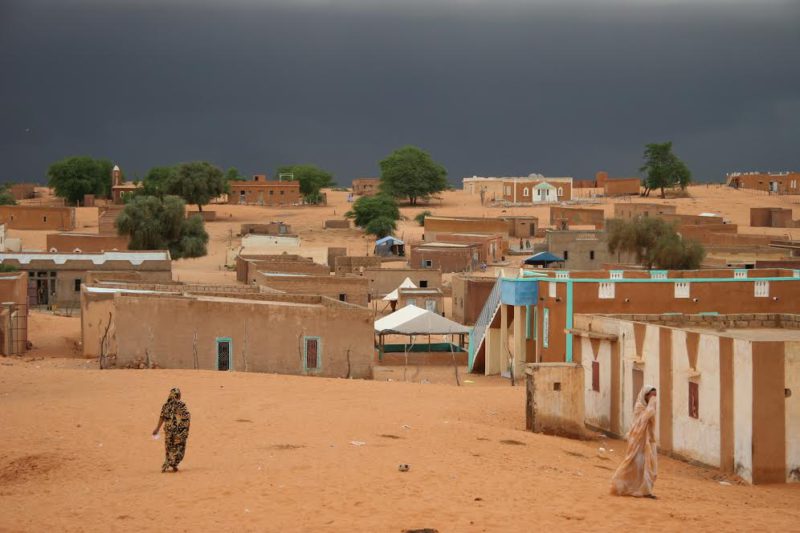 When it comes to NATO partnerships, most audiences are only aware of those that operate at the level of ‘high politics’ and have strictly military applications, such as the Partnership for Peace, the Istanbul Cooperation Initiative, the Euro-Atlantic Partnership Council, or non-NATO member engagement in the Alliance’s Centres of Excellence. Far fewer are familiar with NATO’s Science for Peace and Security (SPS) program.

Originally established in 1958, less than a decade after the Alliance itself was founded, the SPS program was later revamped in 2013 as an important non-military channel for NATO to engage with non-members. Since then, approximately 450 collaborative projects have been established with more than 40 partner countries. Canada has been actively engaged in the SPS program, perhaps most notably by assisting Mauritania in the establishment of a crisis management centre. A participant in NATO’s Mediterranean Dialogue, Mauritania has experienced several years of drought conditions and locust infestations, leaving the country on the brink of famine. Mauritania also experiences significant seismic activity, though no earthquakes in recent years have led to loss of life or damage to infrastructure. As such, crisis management and disaster response is an area in which Mauritania requires some capabilities, both to address current challenges and the potential for a severe earthquake in the future.

Canadian funding and expertise has so far facilitated the construction of a national centre in Nouakchott, the Mauritanian capital, which is also responsible for communities in the coastal region and far south of the country: specifically Nouadhibou, Rosso, and Néma. However, plans are also in place for the establishment of regional centres in the Mauritanian interior and northern borders with Algeria and the Western Sahara. This will be particularly valuable for facilitating some degree of federalism or decentralization within Mauritania; although the country has a population of little more than four million people, it covers a territory of more than one million square kilometres. Given the challenges inherent in governing such a sparsely populated country and delivering services to remote communities, the decentralization of decision-making in disaster response scenarios is essential.

The Canadian-supported centre in Nouakchott could also serve to boost counter-terrorism efforts in the region, as the instability generated by a failed disaster response would leave Mauritania vulnerable to terrorist networks operating in the Sahel. Although relatively free from terrorist activity to date, Mauritania borders Mali, which is in the midst of an ongoing struggle with al-Mourabitoun, al-Qaeda in the Islamic Maghreb (AQIM), and other entities like Ansar Dine. To the north, Algeria also struggles with al-Mourabitoun and AQIM. Any of these organizations could exploit a power vacuum in Mauritania, prolonging the bloody conflicts that have wracked North Africa.

Clearly, there is a role for NATO and for Canadian development assistance at the level of “low politics”, making a small difference in the day-to-day lives of Mauritanians and peoples of other countries vulnerable to natural disaster. For Canada, the crisis management centre in Nouakchott should encourage further involvement

Photo: Bareina, a small desert village in the south of Mauritania, West Africa. A view of the sky just minutes before rain started “Bareina, Mauritania” (2006), by Ferdinand Reus via Wikimedia Commons. Licensed under CC 2.0.