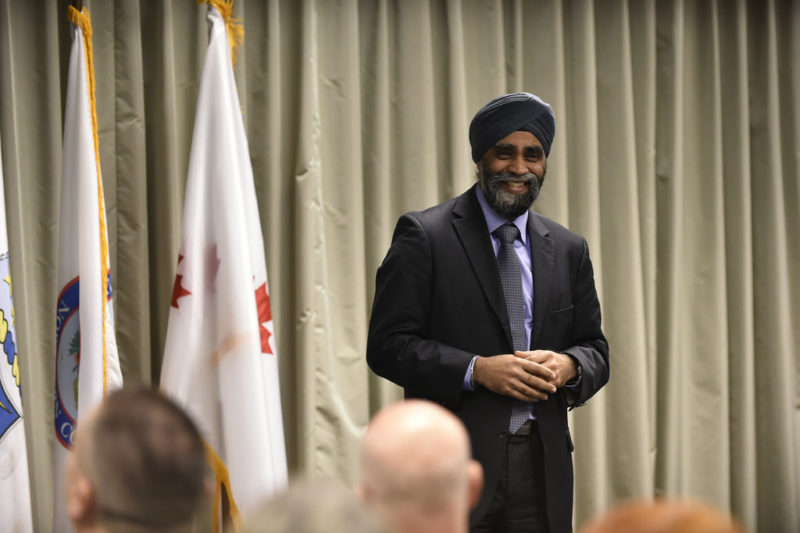 Canada is currently undergoing a substantial defence modernization and recapitalization program, which seeks to upgrade and reequip current aerospace, maritime, and land systems. Under the current Industrial and Technological Benefits Policy (ITB), technological and industrial knowhow are marketed to be leveraged from military contracts to benefit the Canadian economy, and to improve Canada’s Defence Industrial Base (DIB), or baseline defence capabilities. Given Canada’s unique role as a niche military supplier, as well as a promising export market that would do little to discourage build-to-print work, are industrial and technological benefits being maximized under current policy?

Build-to-print suppliers manufacturing to a customer’s exact specifications eliminate significant overheads associated with developing and maintaining R&D capabilities, allowing these firms to bid low and draw competitive exports. At the same time, a competitive supply market encouraged by the ITB policy may risk compartmentalizing Canadian defense capabilities, potentially limiting the full extent to which Canada is to benefit from technological knowledge transfers. A supplementary R&D program, separate from production, may provide a solution.

As part of Canada’s formalized offset policy, Canadian governments have sought to maximize large procurement purchases by tying regional and industrial returns on awarded defence contracts. The current ITB policy presents a shift from the former Industrial and Regional Benefits Policy (IRB) 1986-2014, which required defence contractors to undertake business activities in Canada equal to 100 percent of the contract value. Under the new ITB policy, announced in February 2014, defence contractors are now selected through a Value Proposition, which emphasizes selectivity based on price, capability, and proposed benefit to the Canadian economy. The current policy still requires contractors to invest back 100 percent of the contract value into Canadian industry, but requiring bidders to propose economic benefits that would be achieved through the defence contract. This economic emphasis in turn emphasizes exports. The four objectives of the ITB Policy include: 1) Spurring long-term growth of Canada’s defence sector, 2) Supporting the growth of Canadian suppliers, including medium and small suppliers across the country, 3) Encouraging innovation through R&D in Canada. 4) Increasing the export potential of Canadian-based firms.

Does the increasing role of exports present a paradox in limiting Canada’s DIB capabilities?

An export driven policy helps the Canadian economy by strengthening the defence firms at a company level. Increased competition lowers prices and creates a competitive export market for Canadian suppliers. The promise of technological knowledge transfers has encouraged discussion of synergy between defence companies and tech “clusters” to propel innovation and create jobs, benefiting Canada’s competiveness and productivity.

Under the ITB Policy, smaller and medium sized suppliers are more engaged since they may offer more economically competitive services. However, since these suppliers engage primarily in build-to-print work, as opposed to collaboration in the early design and development phase, defence industrial growth may not be maximized given the limitations of technology transfers through this model. This may in turn limit capability in absorbing large knowledge transfers among smaller firms should they occur. The issue extends regionally as firms most likely to absorb these types of transfers should they occur are usually concentrated in Ontario and Quebec, exacerbating regional imbalances regarding quality and quantity of transfers. Smaller defence firms risk disappearing from the supply chain should regional economic conditions be aggravated or in down cycles of defence spending. In this way, the current policy may compartmentalize Canadian defence capabilities should Canada rely solely on offset benefits to accrue these developments.

However, the government has implemented a R&D program separate from production which shows promise in developing technologies that could be leveraged to spur defence capabilities as well as application, commercial and otherwise, in sectors outside of the defence industry. The Strategic Aerospace and Defence Initiative (SADI) provides support for strategic industrial research and early design phase projects, encouraging indigenous development of aerospace and defence technologies.

In this way, generating monies through exports and reinvesting in separate R & D programs may present a viable option for meeting Canada’s defence objectives.