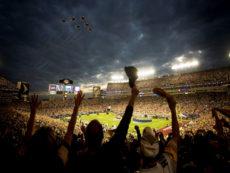 Every year, the Super Bowl captures millions of viewers with its ads. However, this year, ads strayed from their common formulas and got political. 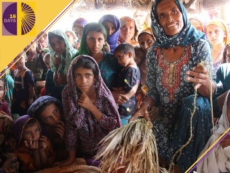 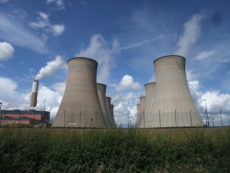 Prime Minister Trudeau’s recent carbon pricing policy has been a prominent topic of discussion. Catherine Gao explores four questions that may come up to be addressed before 2018. 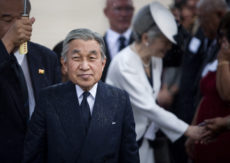 Japanese Emperor Akihito has hinted he wants to abdicate – what does this mean for his country’s politics and culture? Catherine Gao explores his life and legacy. 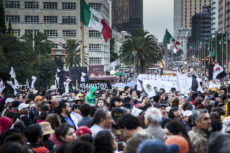 Catherine Gao investigates Canada’s silence on human rights abuses in Mexico. She argues the countries’ political and economic ties are too strong for criticism. 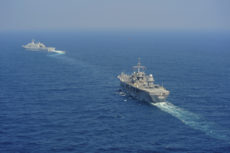 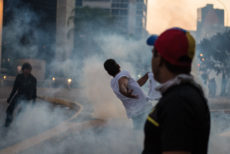 Following the recent murder of Canadian Robert Hall by Abu Sayyaf militants, Catherine Gao takes a look at ransom payments and the ethical and strategic dilemmas they create. 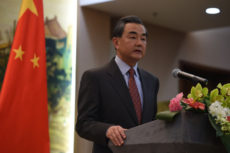 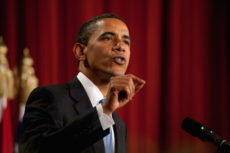 Though his presidential term is coming to a close, Obama is showing little signs of slowing down. Catherine Gao examines the potential for Obama’s seven-day Asia tour to shape his successor’s foreign policy in the region.